Your first look at the PlayStation 5 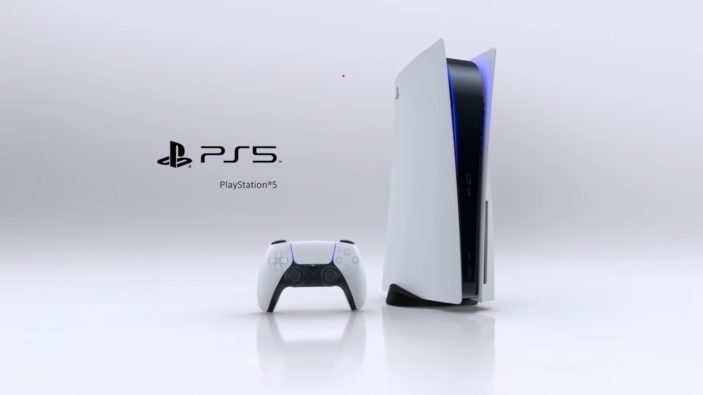 The day has finally arrived: Sony is ready to talk about the PlayStation 5.

The show-and-tell has been a long time coming. Between bowing out of E3 and the outbreak of a global pandemic, an event that must have wrought havoc on their production pipeline, Sony have been biding their time. Missives were light on details, offering glimpses and promises — a controller here, an Unreal Engine 5 tech demo there.

But now it’s time to see the real thing. Here it is: 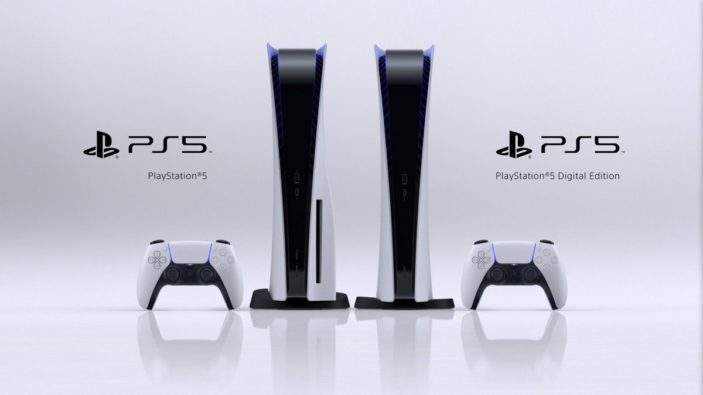 And just for fun, here’s a trailer too:

Thoughts? And yes, that is a digital-only, disc-less version of the console there on the right. We can hear Australian retailers screaming in frustration already. Also, before you ask: yes, you can lie it down flat.

The showcase also featured a closer look at the DualSense controller, giving a clearer idea of its features and dimensions.

We still have no confirmed launch date or pricing for the PlayStation 5 at press time. If that changes, we’ll update you. For now, the debate about the new look rages on.