A First Look at NBA 2K22’s New and Returning Features

Basketball mania continues! The NBA Finals are drawing to a close, offseason madness is set to begin and we were treated to some sweet NBA 2K22 cover athlete announcements. To top it all off, we got the chance to speak with the team at Visual Concepts and 2K Games as Mike Wang (Gameplay Director), Erick Boenisch (VP, NBA Development) and Jonathan Smith (Producer) took us through a sneak peek of what’s to come in the recently announced NBA 2K22. 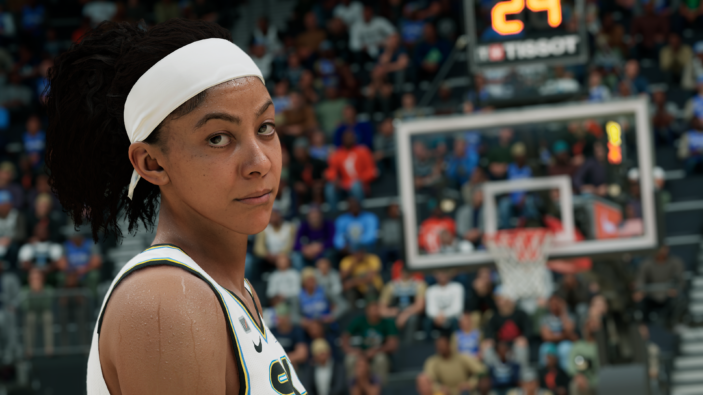 While new gameplay features were admittedly vague, we were given hints to a refined offensive system, featuring skill-based alley-oops and a greater emphasis on pro stick skills, and a completely revamped defensive system. Both shot contests and blocks will now be subject to a greater range of animations and player choice, allowing the player to suffocate the perimeter and lock down the paint with an added sense of physicality. The defensive controls in recent years have greatly focused on positioning and timing, but it would be great to see a more detailed system that utilises the stick for specific arm and hand movements in the same way the Pro Stick had redefined shooting.

Expanded Seasons and MyTeam modes will look to tweak the formula rather than reinvent, with successful features including the MyTeam Draft and MyTeam Seasons set to carry over. I can appreciate MyTeam for evolving into the live service it is today, with free to play elements present for those who wish to dive in once again for a new challenge. This time around, MyTeam progress and collections will in fact carry over between next-gen and last-gen consoles, including your VC Wallet, MyTeam Point and MyTeam Token balances. 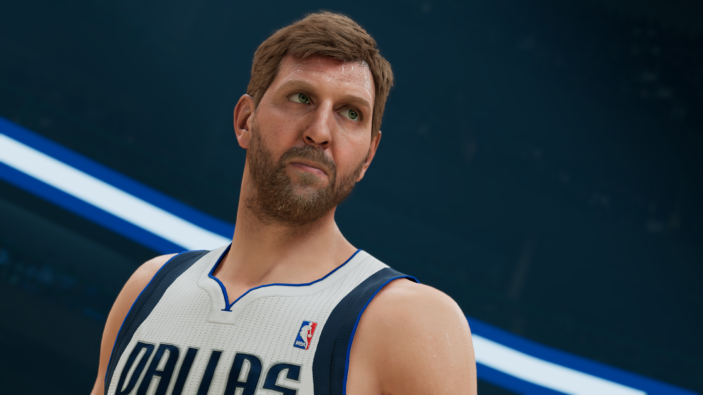 However, the biggest reveal of all came in the form of a new and expanded City and 2K Cruise. The segmented approach remained, with current/next-gen consoles receiving a larger, expanded version of last year’s City, while last-gen owners will be treated to the 2K Cruise, an all-new take on The Neighbourhood that will take players across the high seas as they ball out on a multi-level cruise liner. Much like last year’s newly introduced City, you’ll get the chance to take on players around the world, building and buying new properties, with the ultimate goal of owning the biggest and baddest penthouse in the sky. With more details on these new environments soon to follow, it is worth noting that the 2K Cruise will feature an evolving and progressive journey packed with live events, in which the cruise liner will approach and dock multiple islands for players to disembark and explore what’s on offer.

While it’s unclear how often these events will occur and how detailed they will be, it’s nice to see the team at Visual Concepts and 2K Games reinventing The Neighbourhood for the second time in a row, with last year’s 2K Beach proving to be a refreshing change of style and pace.

Beyond this, we’re looking forward to seeing just how different (or similar) the cross-generational approach will be, as last year’s PlayStation 5 and Xbox Series X/S versions stood out as mighty upgrades. Stay tuned for more news on the horizon, as the release of NBA 2K22 draws ever closer. In the meantime, enjoy a behind-the-scenes motion capture session with cover athlete Luka Dončić.

Players can expect to catch NBA 2K22 on both last-gen and next-gen consoles on September 10, 2021. Visit NBA2K.com for more.

Check out our full review of NBA 2K21 to compare and contrast.