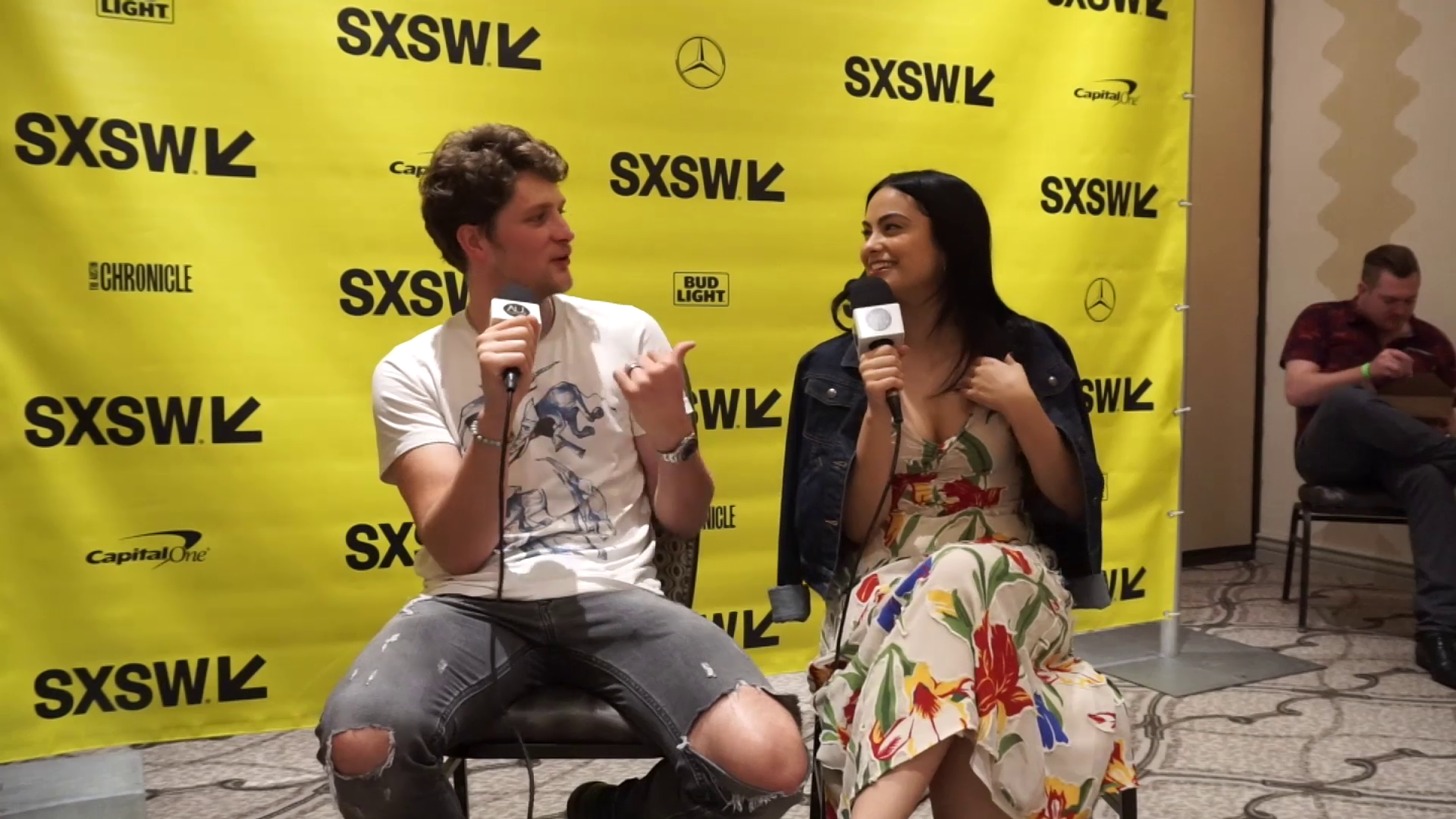 Earlier this week, I sat down with rising young stars Camila Mendes (Riverdale) and Brett Dier (Jane The Virgin), to talk about their roles in the brilliant new film The New Romantic, which premiered at SXSW in Austin, Texas.

The indie film is Camila’s first feature film role and looks at the realities of dating in a modern world, as one such character decides to give up on dating to become a “sugar baby”.

Across three parts, we chat with the pair about the film, modern romance, dating through Tinder, and “Sex Choreography” on Riverdale. Watch the interview here:

The New Romantic held its premiere this week at SXSW in Austin, Texas.