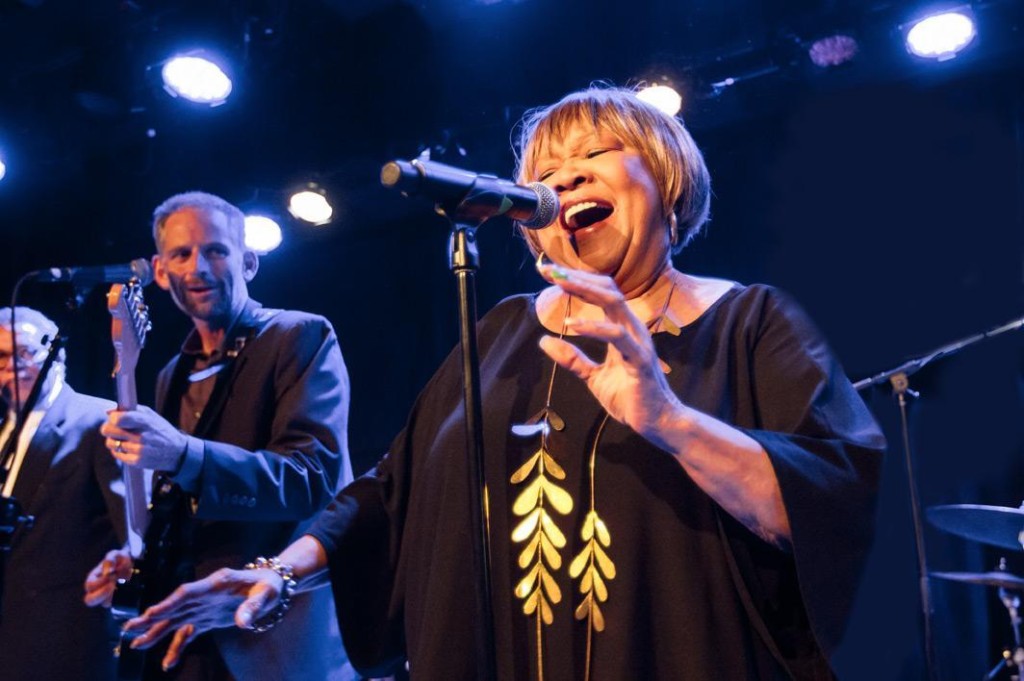 US documentary MAVIS!, about the life of gospel singer and civil rights activist Mavis Staples, now has a home, with subscription channel HBO acquiring the rights to the documentary.

Directed by Jessica Edwards and produced by New York-based company Films First, MAVIS! explores Staples’ illustrious career, which began with singing in a church gospel choir and led to the formation of her band, The Staple Singers. Now 75, Staples is reinventing herself with a solo career, is releasing a new EP, and will be touring the US in July 2015. The documentary contains many pieces of archival footage and conversations with music legends such as Bob Dylan and Chuck D. Staples has been awarded a Grammy Lifetime Achievement Awards, and is a member of the Rock and Roll Hall of Fame.

Staples said she is thrilled with how the documentary turned out, and was overwhelmed when watching it for the first time. “To think that this story about my family and our music will be in theaters and on TV after all this time is just awesome,” Staples said. “I am so grateful, knowing all these young people – whole new generations – they want to hear my songs and my family’s story and what I have to say… I’m really blessed.”

Director Edwards is also ecstatic with the documentary’s upcoming broadcast on US television. “We are beyond thrilled to have HBO as our broadcast partner. They’ve always been such a huge supporter of documentary films. We can’t wait to share the inspiration and joy of Mavis’s music and story with HBO viewers”.

The documentary premiered at South By Southwest 2015, and will continue to be broadcast at festivals throughout the season. As well as being broadcast on HBO in America, MAVIS! will also be distributed in Canada through Films We Like.

#BestFestivalForever @Primavera_Sound is picking up for where it left off, bringing together parts of its 2020 lineup with new additions like @gorillaz and @tameimpala: https://www.theaureview.com/music/tame-impala-and-gorillaz-join-king-gizzard-and-more-as-primavera-sound-2021-readies-its-lineup/

As “#Douglas” launches on @NetflixANZ, we take a look back at #HannahGadsby’s 2016 show “Dogmatic” from the @micomfestival: https://www.theaureview.com/arts/comedy-review-hannah-gadsby-dogmatic/