This year’s Toronto International Film Festival is welcoming back a sense of normalcy after the year that wasn’t.  Ticket buyers – both those attending TIFF in person and those staying at home with TIFF’s virtual platform – are spoilt for choice, with over 100 films on the line-up, ranging from blockbuster special events, gala screening presentations, contemporary cinema, and the famed midnight madness titles.

Ahead of its September 9th launch, we’ve compiled a list of the most anticipated titles screening this year.  How many are you going to? 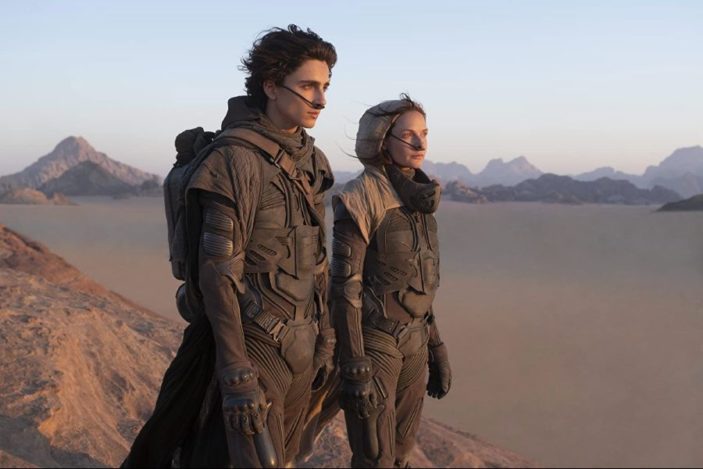 It goes without saying that Denis Villenueve‘s anticipated adaption of the grand sci-fi epic is one of the festival’s most sought after tickets.  With THAT cast – Timothee Chalamet, Zendaya, Josh Brolin, Oscar Isaac, Rebecca Ferguson, and Jason Momoa, to name a few – and the positive reception out of Venice, this ambitious opera will no doubt satiate those anticipating its national release. 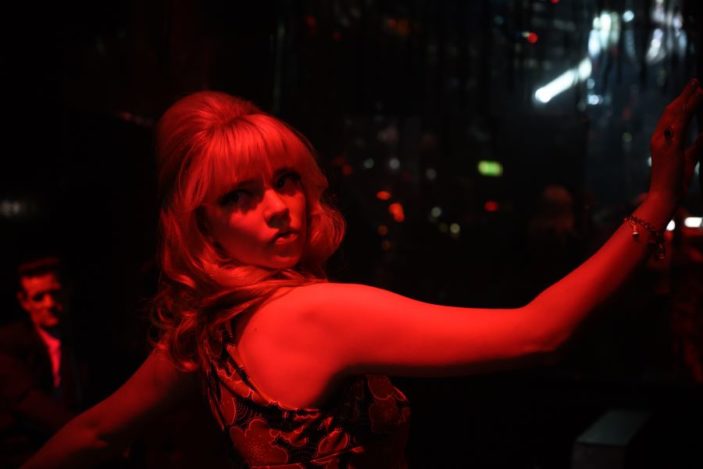 Edgar Wright‘s going for the jugular with this creepy tale that’s been deliberately ambiguous in its promotional material, and has even seen the director beg those that have seen it to remain tight-lipped about its apparent twists and turns.

The Eyes of Tammy Faye 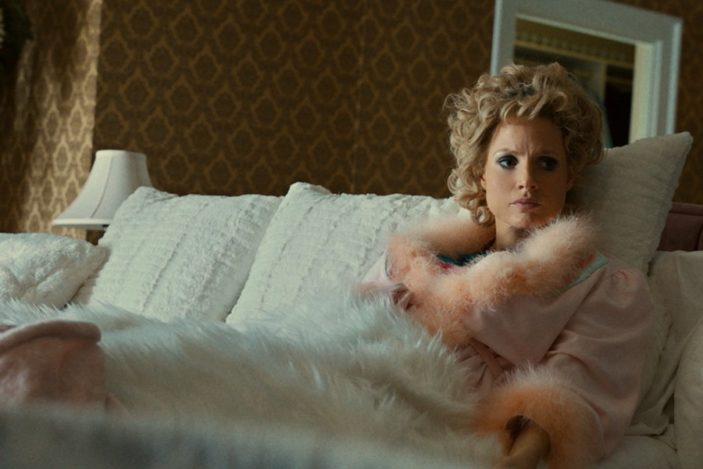 Jessica Chastain, always a TIFF favourite, and Andrew Garfield are gunning for those Oscar ballots with this quirky look at the king and queen of television evangelism and their eventual fall from grace when the titular personality reached out to the queer community at the height of the AIDS epidemic in the 1980’s. 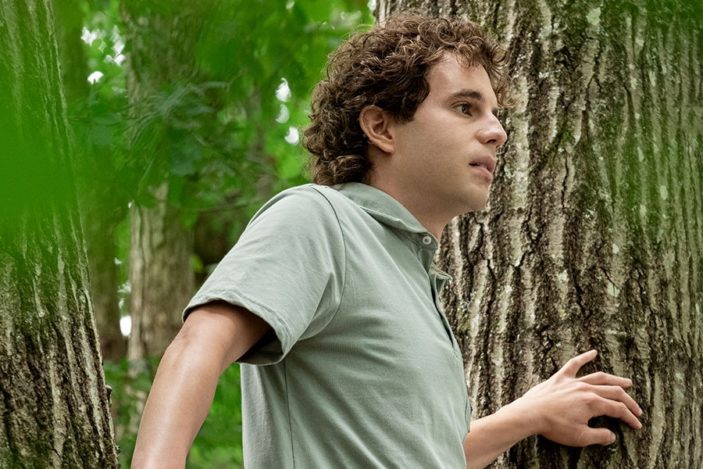 Yes, we’ve all had a good laugh at the fact that star Ben Platt doesn’t resemble a teenager, but there’s no denying this musical drama, courtesy of the songwriters of La La Land and The Greatest Showman, is likely to tick all the feel-good, audience winning boxes that generally equal success with the masses. 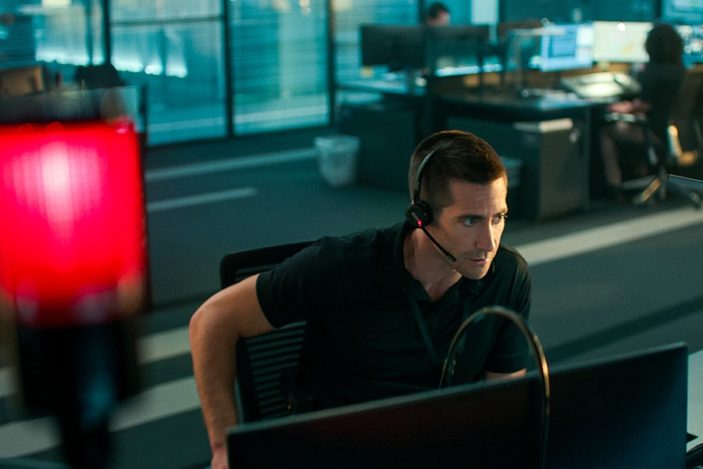 A remake of the acclaimed 2018 Danish thriller of the same name, Antoine Fuqua‘s Netflix-bound effort may not be the most necessary filmic update, but when you have Jake Gyllenhaal, Ethan Hawke, Paul Dano, and Riley Keough on board, some things can be easily forgiven. 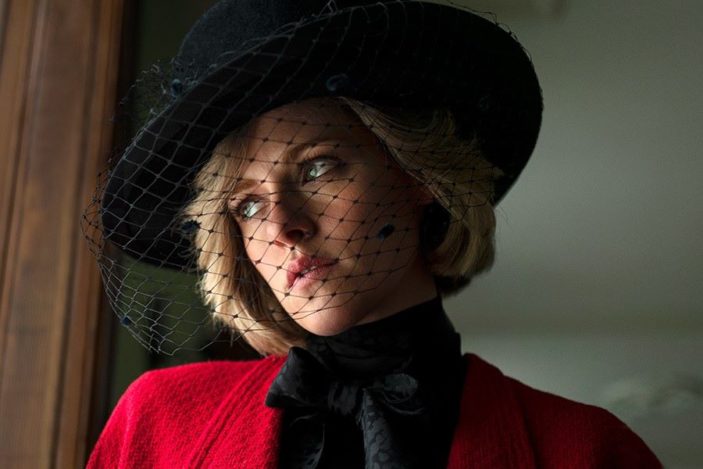 Another Venice title that’s been universally praised, Pablo Larrain‘s follow-up to the similarly acclaimed Jackie focuses on the days following Princess Diana’s decision to end her marriage to Prince Charles.  Kristen Stewart‘s performance as Diana has already near-cemented her as an award contender this year. 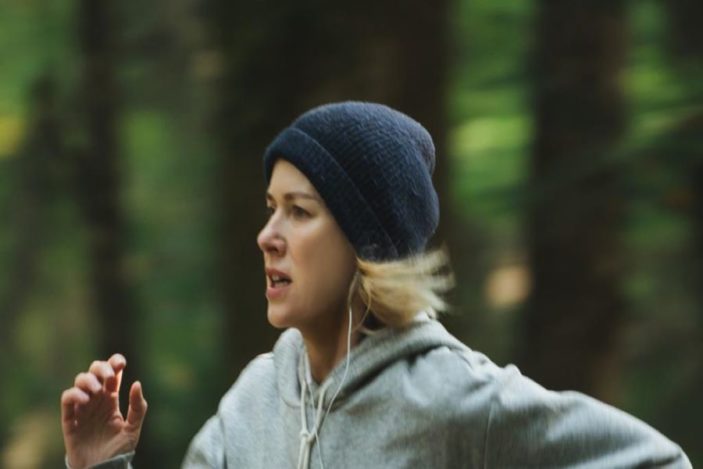 Helmed by Australian director Phillip Noyce (Dead Calm, Clear and Present Danger) and starring Naomi Watts, Lakewood looks to be hitting a few hot-topic issues as it follows a distraught mother racing to save her child after police place her town in lockdown due to the presence of an active shooter. 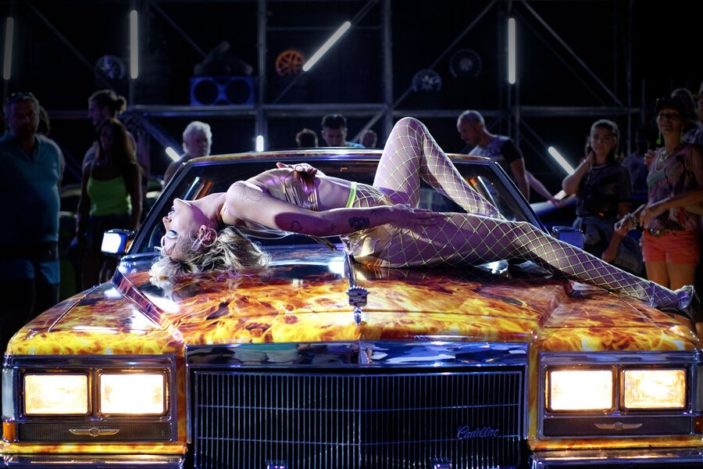 Described as a film that’s equally sweet as it is sadistic, Julia Ducournau‘s follow-up to the divisive coming-of-age horror film Raw is a disturbing body horror project that takes the idea of someone loving their car to graphic, horrific extremes.  Likely to stand as the festival’s most shocking and more memorable title. 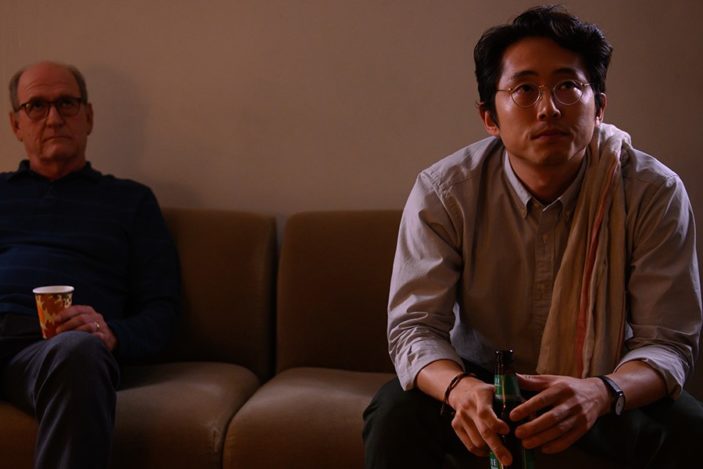 The cast alone for Stephen Karam‘s drama should be enough to entice viewers – Steven Yeun, Beanie Feldstein, Amy Schumer, Richard Jenkins, and June Squibb – but the added awkwardness of family dysfunction and it being based on Karam’s own one-act play of the same name (remember how well that boded for The Father?) adds further intrigue to one of the festival’s smaller titles.

The Power of the Dog 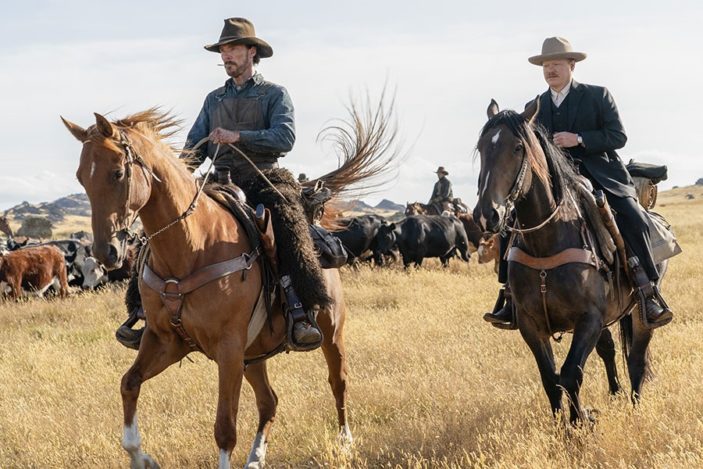 New Zealand director Jane Campion takes on the western genre with this drama-leaning tale of a sadistic ranch owner who launches a campaign against a young widow when she unexpectedly marries his brother and comes to live on their property.  Benedict Cumberbatch, Jesse Plemons, Kirsten Dunst, and Kodi Smit-McPhee lead the charge of another Netflix-headed production that the studio is positioning for an award rollout.

For more information about this year’s festival, ticket prices and session times, head to the official TIFF website.