Marvel to debut at Disney World with EPCOT’s first roller coaster: Everything you need to know 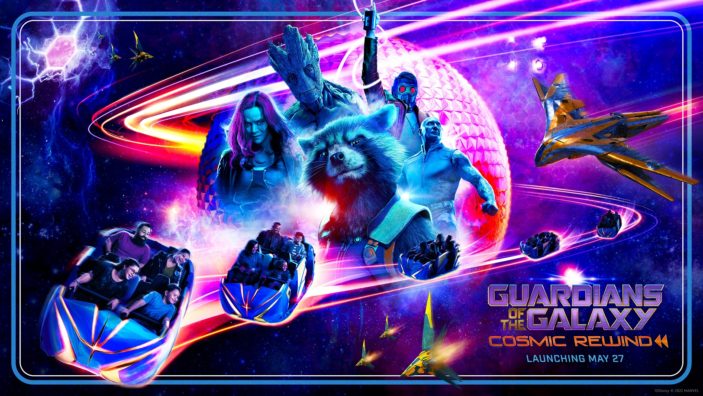 Leading into the pandemic, it had been a pretty busy few years at Disney Parks in the USA, with Pandora – The World of Avatar in 2017 and Toy Story Land in 2018 – both in Orlando – and then the gradual launch of Star Wars: Galaxy’s Edge, and its two accompanying rides, in both California and Florida in 2019.

Eyes of the parks in the US have since turned to Marvel, after the first ride to be based on the property opened at their Hong Kong location in 2017, and Guardians of the Galaxy – Mission: BREAKOUT! opened at Disney’s California Adventure later that year. That ride, a retooling of the favourite The Twilight Zone Tower of Terror, set the groundwork for what would be called the “Avengers Campus”, a new section of the park that would contain new attractions and experiences all based around your favourite Marvel characters.

Scheduled for 2020, and delayed until 2021 after the pandemic forced the closure of Disney Parks, the Avengers Campus has now opened on the West Coast, with an impressive Spider-Man ride, an Ant-Man themed restaurant and a number of experiences to be had with characters from the franchises. 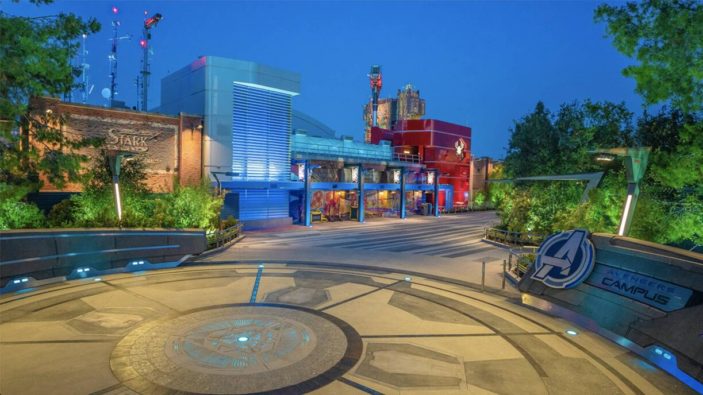 On the East Coast, it’s been a slower journey to bring Marvel to the parks, mostly because they legally can’t. Universal Studios has had the rights for a number of properties within the Marvel universe East of the Mississippi since the 90s, and they don’t seem to be giving it up anytime soon. That’s meant some of the most iconic of characters – including Spider-Man, Captain America and The Incredible Hulk – won’t be seen at Walt Disney World anytime soon.

Set to open 27th May 2022, the ride is the centrepiece of EPCOT’s ongoing transformation, debuting as part of the new “Wonders of Xandar pavilion” in the World Discovery neighborhood –  one of four neighbourhoods that now occupy the park (up from the original two). Now that they can include fictional locations in this concept (or, “other-worlds”, as they call it), it’s fair to say that we can expect to see a lot of exciting additions in its future.

The ride, titled Guardians of the Galaxy: Cosmic Rewind, promises to be one of the largest indoor roller coasters in the world, which isn’t surprising given it took over the Universe of Energy pavilion – which, from 1996 to 2017, featured a 45 minute “ride”, Ellen’s Energy Adventure. Which, as anyone who rode it would tell you, was an experience amplified by its grand size. Though it’s in these buildings that the Wonders of Xandar pavilion will sit, “inviting EPCOT guests to learn more about their people and their advanced technologies”.

Here you’ll find “The Galaxarium, a sweeping planetarium-style space showcasing planets, stars and other intergalactic wonders that connect Terra and Xandar”. And “The Xandar Gallery, where guests will discover more about the Xandarian people, culture and history – including the heroes of Xandar – through specially crafted displays and projections.”

The roller coaster itself will actually sit in one of the largest show buildings ever constructed for a Disney park – one that, by volume, would fit four of the iconic geodesic spheres that sits at the centre of the park (aka Spaceship Earth). It will be the only Disney ride to feature a reverse launch (though for those playing at home, the Indiana Jones coaster in Paris ran reverse from 2000-2004), and Academy Award® nominee Glenn Close will be a part of the ride, as Nova Prime, the leader of Xandar and commander of the Nova Corps.

The rest of the characters will be there too – Rocket, Groot, Drax, Gamora and Star-Lord – with footage filmed for the experience on the set of Guardians of the Galaxy Vol. 3. And fans can also look forward to a Starblaster outside the Wonders of Xandar building – the first full-size version of this Xandarian ship ever built. 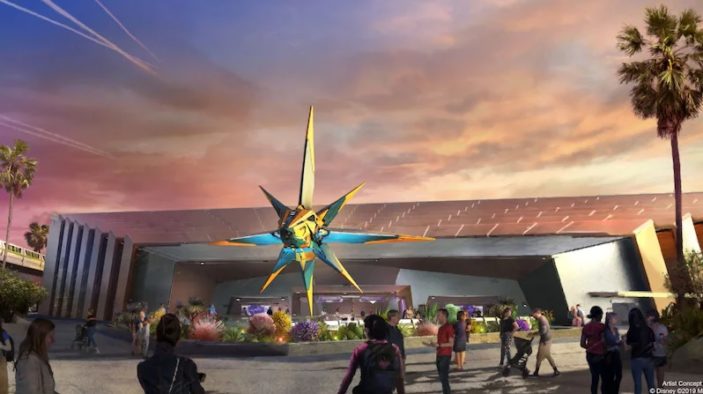 What you’ll experience on the ride beyond this is anyone’s guess, but given the trend towards new technologies in rides at the parks, we should expect something pretty out of this world. Space Mountain on steroids, even?

The launch of the ride on 27th May 2022 comes as Walt Disney World celebrates its 50th anniversary, and as EPCOT turns 40. And while you’re there you’ll also be able to ride Remy’s Ratatouille Adventure, which opened at the park last year.

For more details about the Orlando based parks, and the ride’s upcoming launch, head to the official EPCOT website.