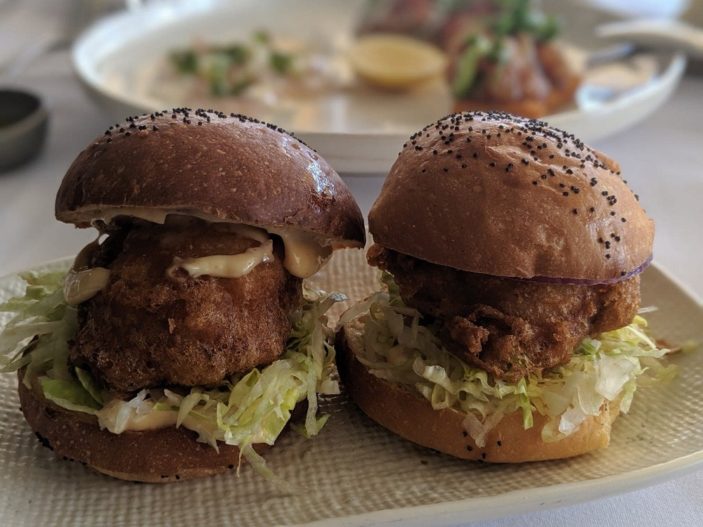 Manta, Woolloomooloo Review: A legend by every measure

It would require no stretch or exaggeration to proclaim Manta a legend in Sydney’s dining scene. The high-end fixture of Woolloomooloo’s illustrious finger wharf has for 9 years now been the first port of call for schmoozy seafood-centric lunches and luscious business dinners thanks to its uncompromising worship of the highest quality produce. Nothing has […]

A retro-inspired dive bar has opened up not far from Kings Cross’ iconic Coca-Cola sign, transforming what was formerly The Old Growler and bringing Sydney the vibrant 80’s-minded Chachi’s. Described as a “fully immersive eighties bar”, the brightly hued watering hole has gone through the dark and grungy space with a serious itch for nostalgia, […]

Later this month will see a new restaurant open at designer hotel Ovolo Woolloomooloo as award-winning U.S chef Matthew Kenney focuses his long history of advocating for plant-based cuisine to Sydney with Alibi. Adding something incredibly unique to the envied scene at Woolloomooloo wharf, the new restaurant will take over most of the ground floor […]

Sydney’s ever-changing William Street has copped a new neighbourhood Italian café and restaurant with Vizio Caffé e Cucina, opening up on the Hyde Park end of the long strip with designs on serving up hearty international breakfasts, leisurely lunches and authentic Italian dinners. The venue is owned by the Fuscaldo family, who have a long […]

Review: Frisco Hotel (Woolloomooloo) pushes into a new era with an exciting new look and menu

A warm Summer’s day became cooler as the breeze off the Woolloomooloo water blew towards The Frisco Hotel that lies one block away from the water. Tightly-wound townhouses are stacked up the street, as the maritime blue poles of the nautical themed herald a new era for the long-standing pub. Under new management, the 13-week […]

Unique boutique hotel Ovolo Woolloomooloo unveiled a series of new event spaces recently, finalising the $20 million renovation of one of the city’s most iconic, heritage-listed spaces which is located right on that iconic wharf that most people know the area for. The new event space takes full advantage of the previous hotel’s lobby and […] 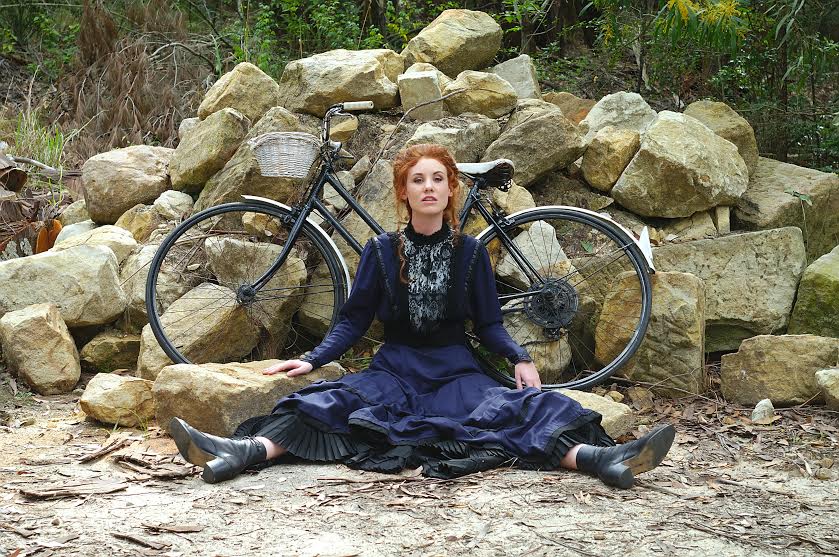 Danielle Baynes to ride her Bicycle into the Old Fitz Theatre

After a sell out season at the Adelaide Fringe, Danielle Baynes, with Lies, Lies and Propaganda, is set to bring her one woman play, Bicycle, to the Old Fitz Theatre, Woolloomooloo, later this month. A thematic mash-up made up of one part Gothic horror and one part celebration of a female “first”, Bicycle follows a Victorian Englishwoman […]

The team at Woolloomoolo Manta Restaurant and Bar have announced they are collaborating with local sushi master Hideo Dekura to create a special six-course Japanese dinner matched with sake and wine that promises to take guests on a cultural and culinary journey on Wednesday 25th May. The handcrafted raw sashimi dishes showcased by Dekura will […] 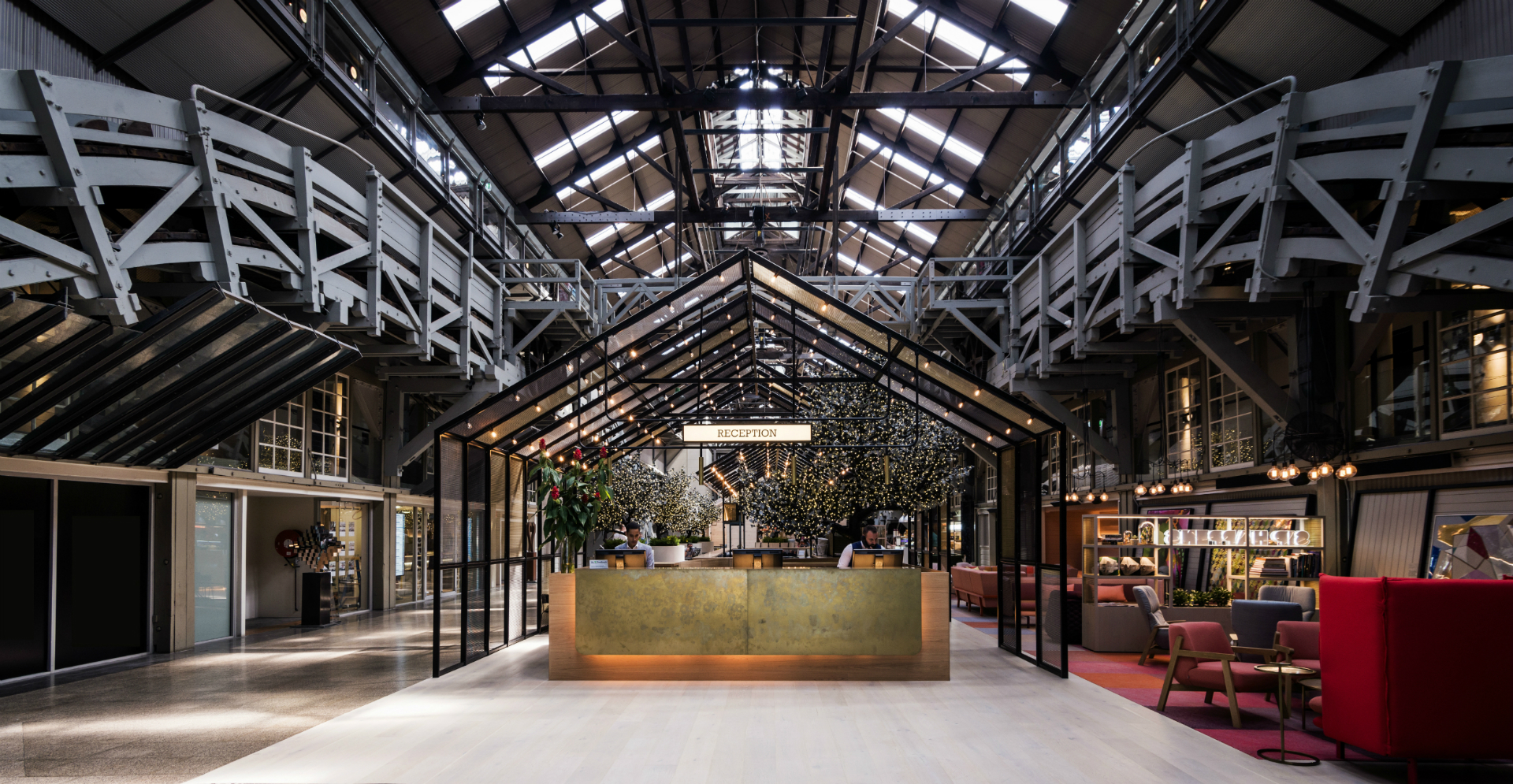 Woolloomooloo’s iconic 100 year old wharf has been given a new lease on life with the recent arrival of the Ovolo Woolloomooloo hotel, “Ovolo-ising” the building at 6 Cowper Wharf Road with energy and glamour, very much in keeping with what visitors and locals have come to expect from the quintessential Sydney precinct. Opened in […]

As far as Gastropubs go, few venues can match up to the perfectly positioned Tilbury Hotel in Woolloomooloo, which doesn’t just have location on its side, but a reputation as one of the best dining options outside of the suburb’s iconic wharf; one which has just received a refreshed and refocused makeover, slightly switching up […]