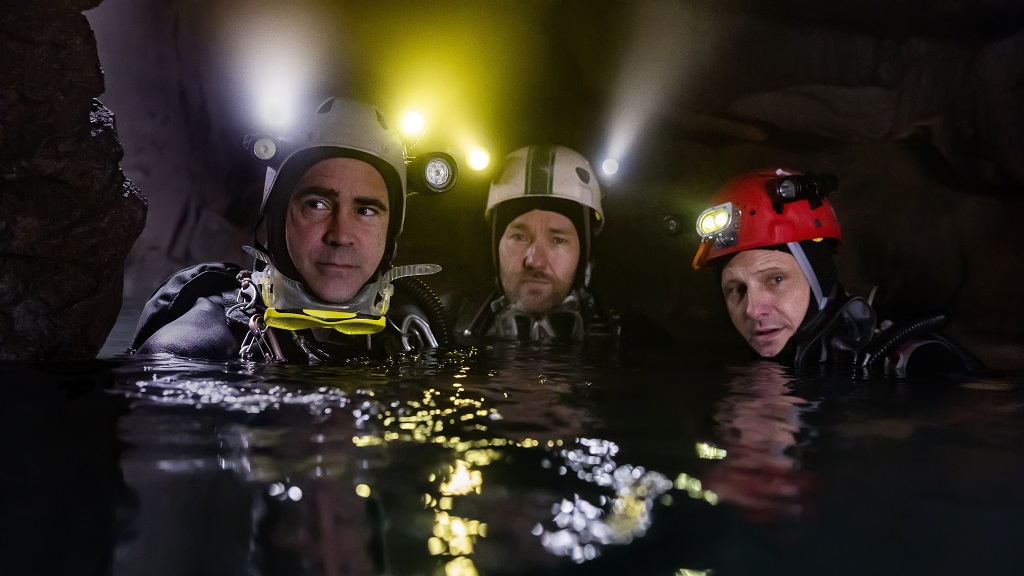 Film Review: Thirteen Lives is a tense dramatization of one of this century’s most triumphant rescue efforts

In June of 2018 when thirteen members of a Thai boys’ soccer team were trapped underground in a cave that flooded out through early monsoon rains, it didn’t take long for the story rights to be snapped up by various studio heads, all looking for their own take on an initially tragic then, thankfully, happily […]

Viggo Mortensen is no stranger to portraying a damaged father in a journey to protect his children à la The Road, but Matt Ross’ quirky tale has a lot more than just Aragon to draw in audiences. A quick glance at Ross’ resume won’t inspire confidence because of its relative shortness, however, Captain Fantastic flew […]

Much loved Australian musician Nick Cave and his Nick Cave and the Bad Seeds collaborator Warren Ellis have once again taken their musical talents to the screen with their latest motion picture score for upcoming film Loin des Hommes, starring Viggo Mortensen. This is the twelfth motion picture collaboration for the pair, who together have […]

Not everything or everyone is quite what it seems in this gripping thriller that brings a wealthy American couple and a young shady tour guide together on an increasingly tense journey across the Mediterranean as they try to evade the law. Chester MacFarland (Viggo Mortensen) and his gorgeous young wife Colette (Kirsten Dunst) are holidaying […]