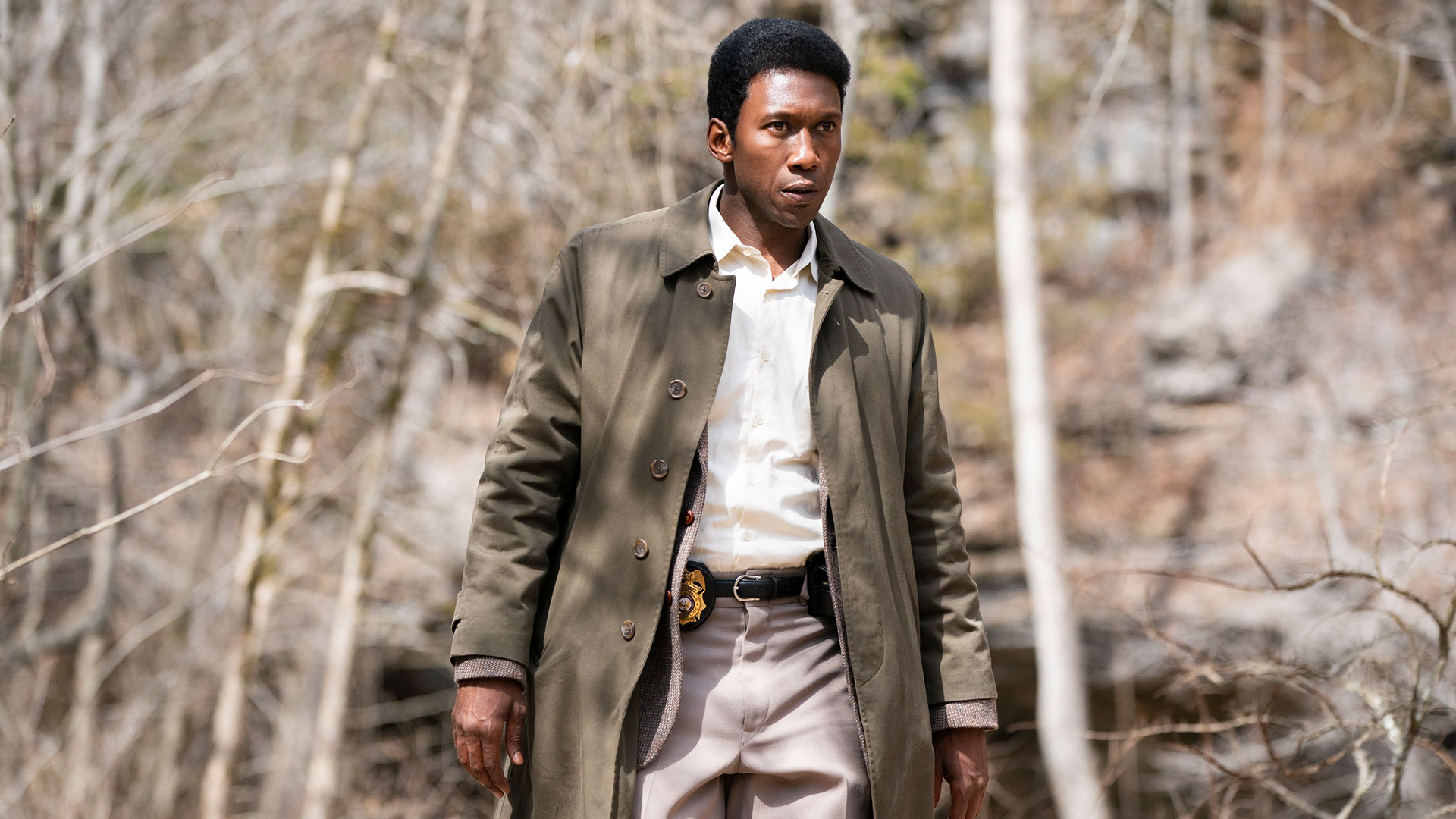 Why you should be excited about True Detective‘s third season

Once scorned, we return. After months of speculation, the highly anticipated trailer for the third season of HBO’s True Detective has arrived, leaving viewers wondering, can the show redeem itself? When True Detective first hit our screens in 2014 it was a critically acclaimed success. Starring Matthew McConaughey and Woody Harrelson, the first season of […]

The second season of True Detective was always going to be a hard-sell. The first season of Nic Pizzolatto‘s crime anthology series combined exceptional writing, acting, direction and cinematography to great success. As a result, the pulpy and philosophical series became an instant classic amongst critics and audiences. However, this left the inevitable follow-up burdened […]

We watched the first episode of the second season of True Detective yesterday, and here are five of our first impressions from the initial watching: 1. The opening credits are much more slick and smooth, as is the aesthetic in True Detective so far, comparatively speaking. There’s that harshness of Louisiana from season 1 that’s sorely […]

Our first look at True Detective Season 2 with teaser trailer

Up until now little information for the highly anticipated second series of True Detective has been available aside from a few cast names. But HBO have released a synopsis and the first teaser trailer has dropped and in true TD style it’s left us with lots of questions and very few answers. “A bizarre murder […]

The first season of HBO’s hit series True Detective, which screened earlier this year, brought critical acclaim for its stars Matthew McConaughey and Woody Harrelson. Being an anthology series, each season takes place in a different location, with a different plot and characters. After months of speculation, we finally have an official announcement regarding the […]

The final four episodes of the new wave HBO crime drama, True Detective, pushed closer to solving the 17 year running investigation into heinous crimes and further explored the personas at the centre of the double barrelled story, Marty Hart (Woody Harrelson) and Rust Cohle (Matthew McConaughey). Episode 5, “The Secret Fate of All Life” […]

Bringing together two giants of Hollywood; Woody Harrelson and Matthew McConaughey, True Detective is the latest offering from quality television provider HBO (broadcast on Showcase, Foxtel in Australia). The story, told across eight episodes in this first season, moves the viewer from past to present as ex-detectives narrate their investigation into the murder of a […]