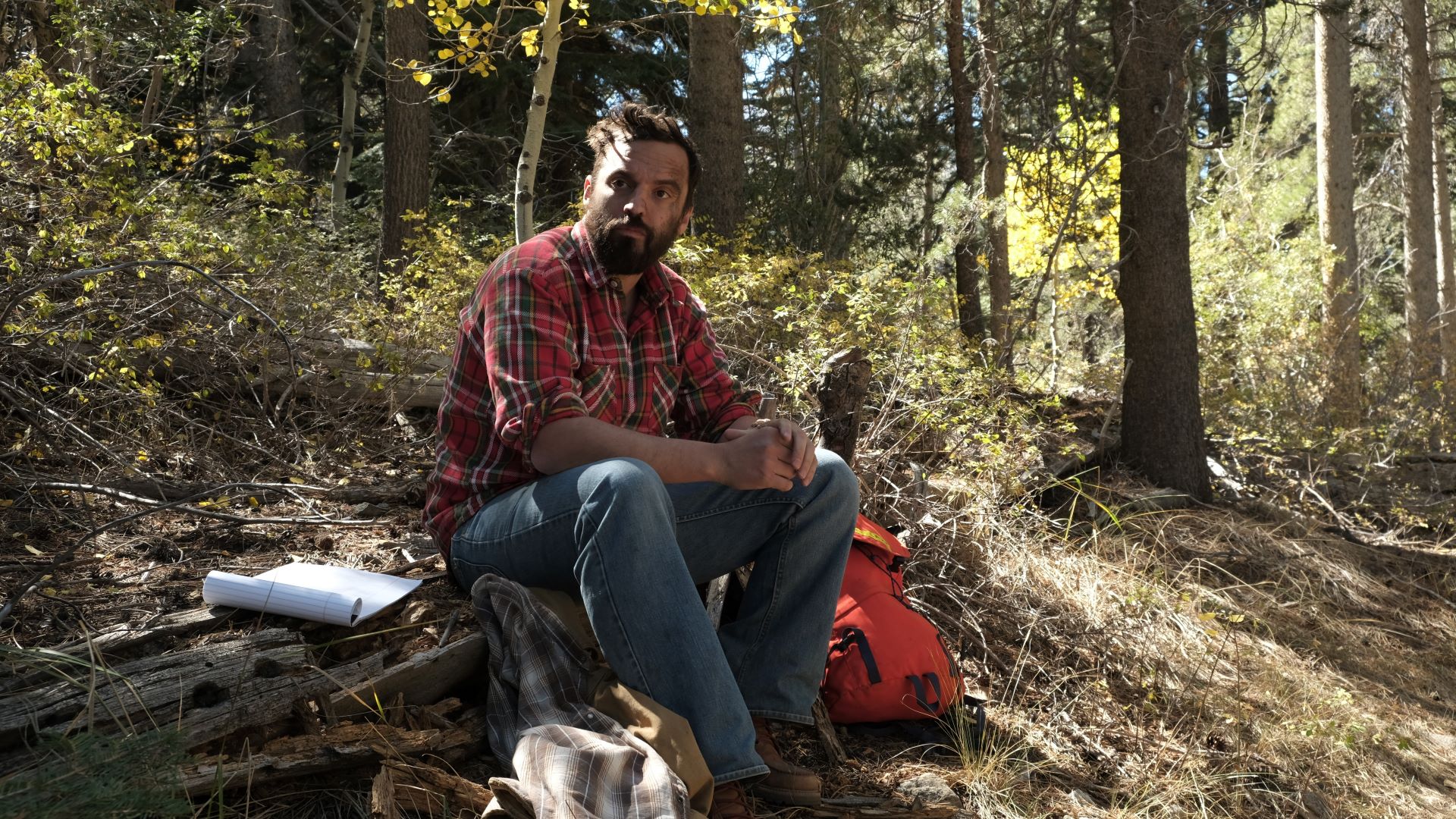 A film that’s more interesting due to its circumstances – it was made under strict pandemic rules – rather than the actual story put forth, Ride the Eagle is sweet and well-intentioned, but can’t entirely execute its premise with any flare or depth. A take-at-face-value type dramedy, Trent O’Donnell‘s film centres on the lowly Leif […]

Tropfest Australia has recently announced that Academy Award winning and five-time Emmy nominated actress Susan Sarandon will head the Tropfest Australia 2018 jury, along with the announcement that ABC will be the exclusive broadcast partner. Susan is fresh off a Golden Globe nomination for Feud, and is known for her critically acclaimed performances in classic […]

It’s the spin-off nobody saw coming. Jesus Quintana, the overly zealous, purple suit tenpin-killer from the Coen Brother’s 90’s cult hit The Big Lebowski will return in a spin-off film titled Going Places. John Turturro who played Jesus in the original film will act and direct in the spin-off, with Susan Sarandon, Bobby Cannavale and […]