Overnight, news broke of the cancellation of the 2016 Southbound Festival in WA due to recent bushfires threatening surrounding areas. Where the Lorne leg of the Falls Festival was able to be moved elsewhere in Victoria, it was not possible to enact a similar contingency move for the Busselton festival, with the statement being released […]

Bloc Party, Disclosure, and Birds of Tokyo announced for special benefit show in Perth this weekend

Fresh off previewing their new album Hymns at Sydney’s Oxford Art Factory, UK band Bloc Party have announced that they will be playing a special benefit concert, organised by the team behind Southbound, this weekend in Perth in an effort to raise funds for those affected by the horrible bushfires in the South West. Annual […]

Courtney Barnett responds to Grammy nomination as tickets for her Australian tour fly!

Courtney Barnett has had a momentous year with the success of her debut album Sometimes I Sit and Think, Sometimes I Just Sit. The Melbourne based singer-songwriter returned home this week from a run of shows in the UK and Europe to be greeted by the news that she had just been nominated for a […]

The return of SOAK to Australian shores has to be one of the most highly anticipated this end of 2015 – ever since her dynamic debut shows earlier in the year, the young Irish performer has gone on to form a formidable profile for herself in music markets around the world. Her debut album Before […] 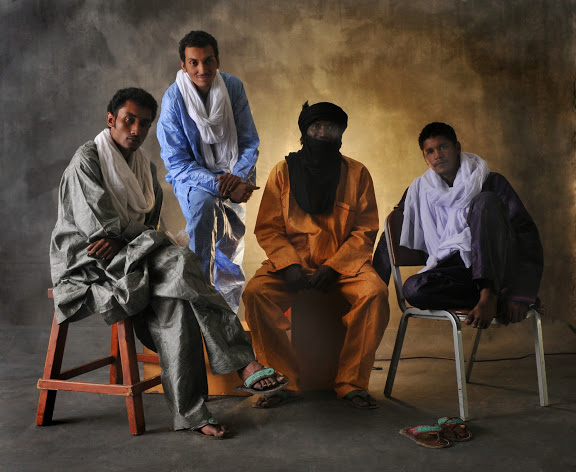 Ahead of performances for Falls Festival and Sydney Festival, we catch up with Omara ‘Bombino‘ Moctar to talk about his upcoming tour, making music, highlights of 2013, the new record Nomad and more! How did you first start getting into music? Who were your inspirations? When I was a child I would hear traditional Tuareg […]