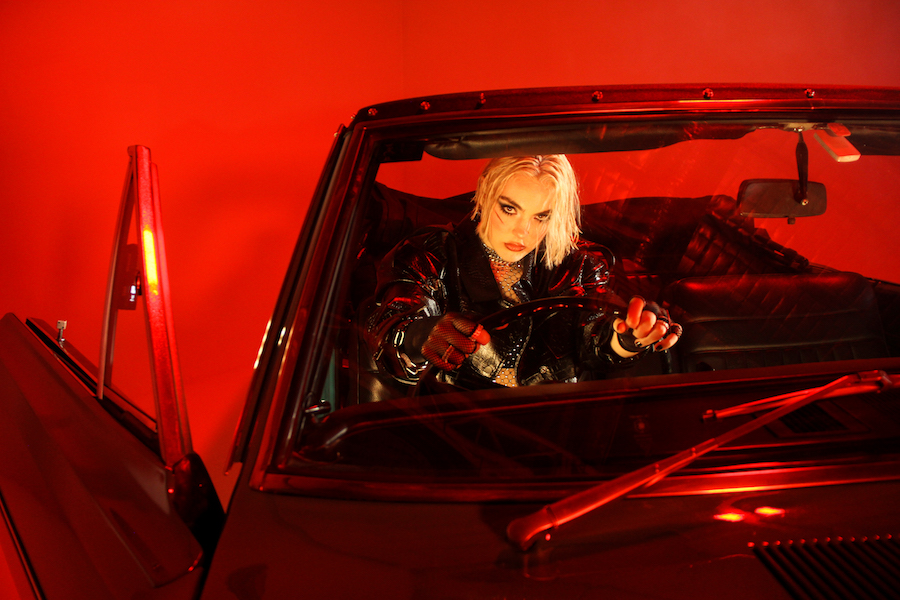 Evie Irie is one of the most powerful talents on the rise in Australia. When she was 15, she managed to convince her family to relocate to the US for her music career – a move that has seen her share stages with Bastille, Sigrid and Amy Shark, while hounding open mic nights and discovering […] 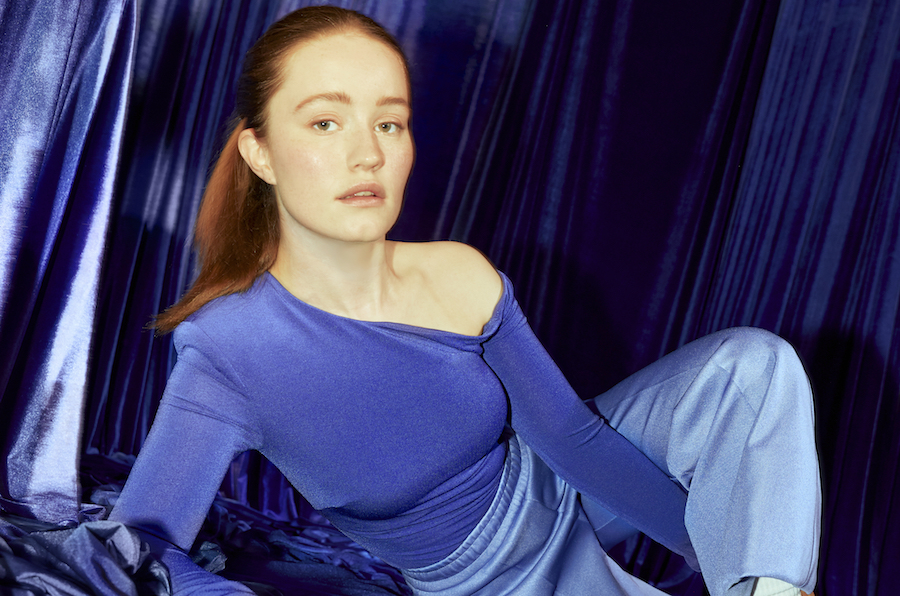 Interview: Sigrid on “Mirror”, body image and the luxury of time

Norway’s Sigrid was planning on working in the Norwegian government’s Department Of Culture if it weren’t for her breakout EP Don’t Kill My Vibe that cracked international charting success and led her to the stages of Glastonbury and Reading. The following year, the BBC named her the Music Sound of 2018 – no small feat considering […]

It’s always going to be tough for a new festival to break into a seemingly saturated market and also have a line up that would rival just about any other festival across the world. Thankfully, the team behind Sydney City Limits know a thing or two about booking, curating and planning a successful festival in […]

The sideshow news keeps on coming today, as Sydney City Limits artists unleash details of their own headline shows for the Aussie east coast in early 2018. While Phoenix revealed extra shows for Melbourne and Brisbane, the likes of The Libertines, Car Seat Headrest, The Avalanches and more have also been counted as festival names soon to be extending […]

We were lucky enough to land some time with emerging superstar Sigrid while at SXSW – in Austin off the back of the successful hit “Don’t Kill My Vibe”, the Norwegian artist took some time out from her shows to fill us in on the positive momentum the song has spurred for her. So, you’re here off the […]

When it came to the trends of SXSW 2017, there was a lot of take note of. Firstly, there were the hordes of concerts that championed nostalgia (Hanson, Weezer, Smash Mouth etc.). Then there was (what felt like) the larger-than-ever focus on hip-hop (T.I., Gucci Mane, Vince Staples, Wu Tang etc.); something that has been […]