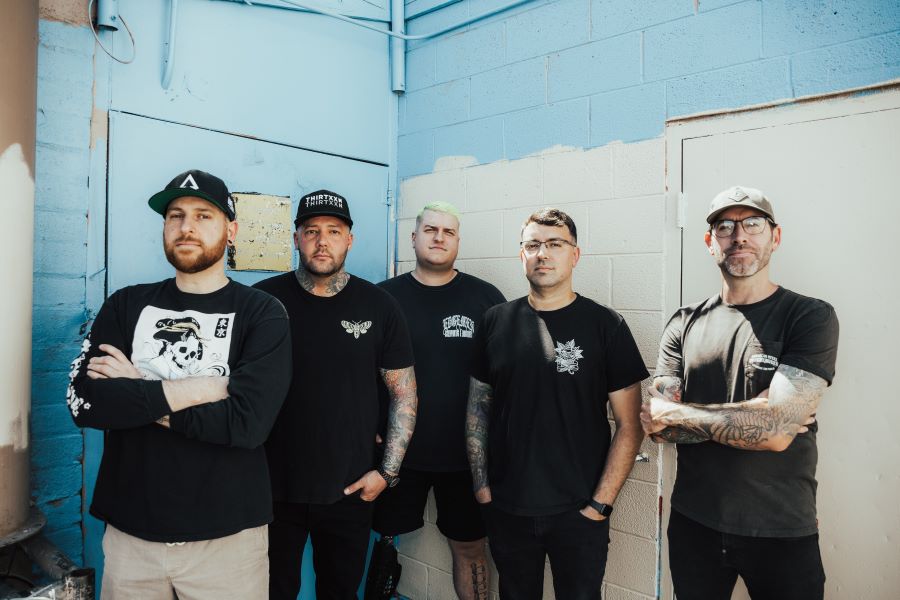 Full Tilt Festival Returns in July 2022 with The Ghost Inside, Underoath, PVRIS and more

Calling all Metalcore, post-hardcore, and pop-punk fans! The team at Destroy All Lines have surprised us with a return of Full Tilt, scheduled for July 2022. A line-up of mammoth proportions, with international heavy hitters and local alternative acts, will be touring across the east coast this July, visiting Brisbane on the 16th of July, […]

When it came to the trends of SXSW 2017, there was a lot of take note of. Firstly, there were the hordes of concerts that championed nostalgia (Hanson, Weezer, Smash Mouth etc.). Then there was (what felt like) the larger-than-ever focus on hip-hop (T.I., Gucci Mane, Vince Staples, Wu Tang etc.); something that has been […]

It was a slightly different agenda for Pandora at SXSW this year as the digital radio service concluded their annual Pandora House at Austin venue The Gatsby earlier tonight. Running from Monday to Thursday and crossing into both Music and Interactive programming – as opposed to concluding on Saturday as in past years – Future […]

The MTV Woodies were hosted by Rick Ross for SXSW 2017, as punters were treated to some performances by established and emerging artists from across the hip hop, pop and rock realms. Taking out the four awards for this year were The Chainsmokers (“Woodie of the Year”), Ed Sheeran (“Cover Woodie” for his cover of Little Mix‘s “Touch”), Khalid (“Woodie to Watch”) and PARTYNEXTDOOR (“Songwriter of […]

More juicy showcases are being revealed for SXSW, with Pandora’s updated showcases featuring Jimmy Eat World, Future Islands, and Australia’s Tkay Maidza. The music discovery platform Pandora has lined up four days of superb showcases, which they will be livestreaming, along with artist interviews, on the Pandora at SXSW station. Tune in from March 13-16th to get the lowdown, […]