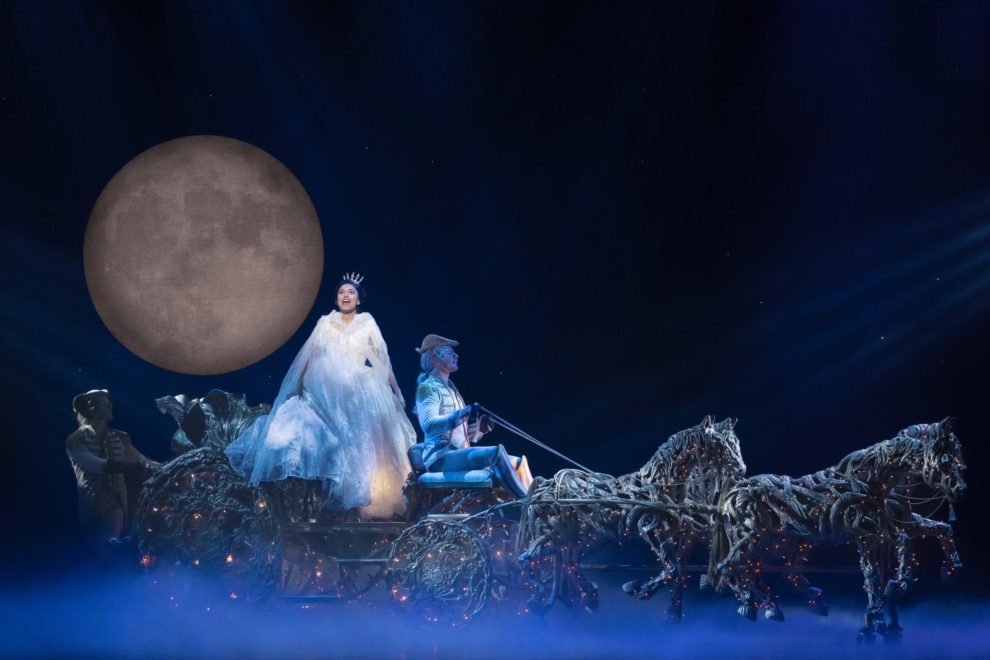 Experience the timeless Cinderella story you know and love, now with a contemporary spin in Rodgers + Hammerstein’s Cinderella, a Tony Award winning Broadway musical from the minds behind The Sound of Music. After captivating audiences across the US, this spellbinding production has floated into Melbourne, lighting up the famous Regent Theatre with dazzling costumes […] 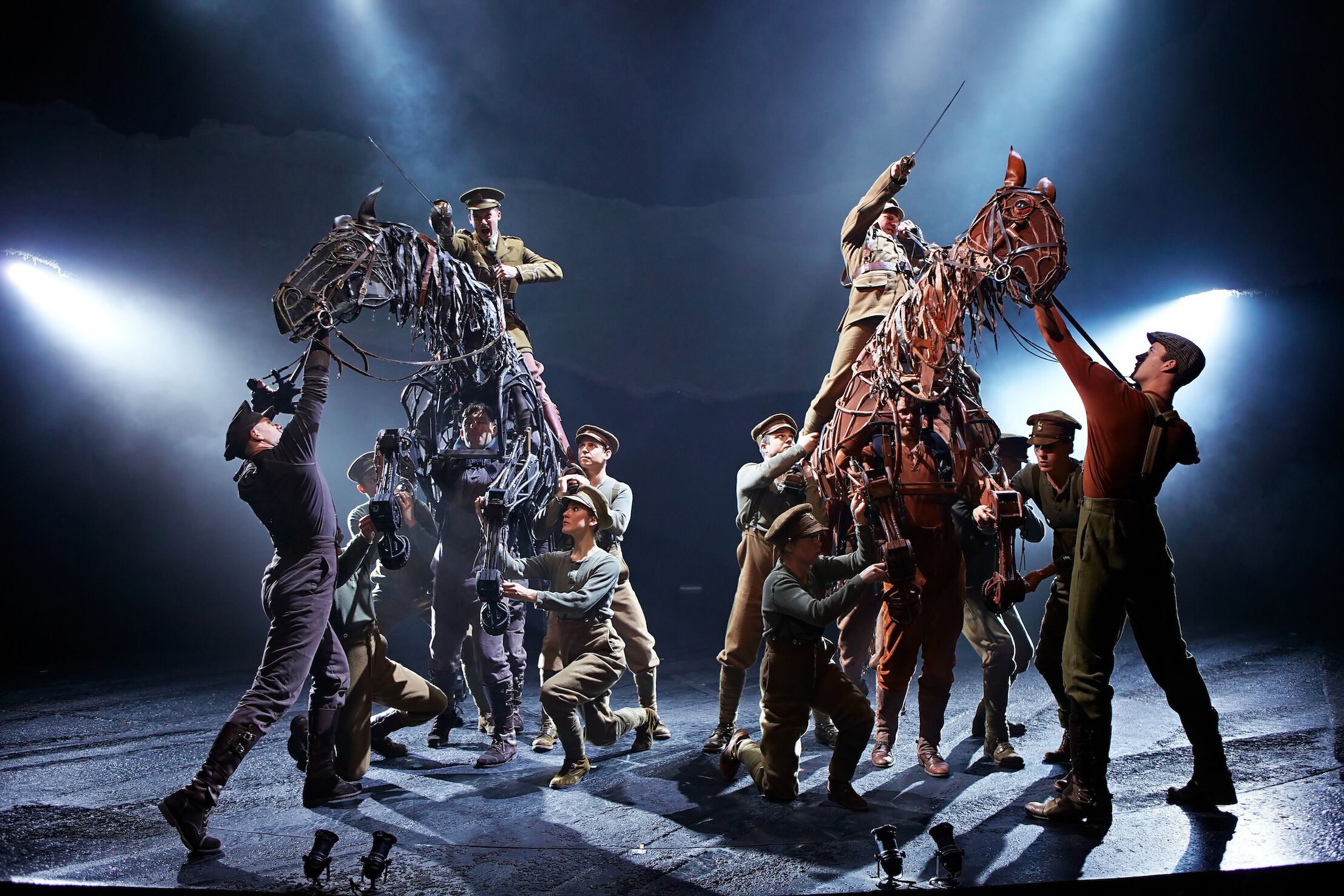 Based on the 1982 novel of the same name by Michael Morpurgo, War Horse returns to Melbourne to dazzle audiences at the newly refurbished Regent Theatre. The play exhibits a deeply moving and emotional story about the bond between a boy and his horse during the outbreak of WWI accompanied by stellar puppetry, captivating lighting […]

Review: The Wizard Of Oz turns Melbourne’s Regent Theatre into a Giant Rainbow (Until July 15th)

I read a quote by Nicholas Sparks the other day that went something along the lines of, “The thing that people want most is to be happy. Most young people seem to think that those things lay somewhere in the future, while most older people believe they lay in the past.” As I sat in […]

As far as cheesy and ridiculously melodramatic stage productions go, The Bodyguard Musical takes the cake. Were the over dramatic scenes intended to be funny? I’m not sure. Was the acting subpar? Absolutely. But did the powerful ballads make up for this? The Goosebumps I felt when Paulini Curuenavuli, ripped into ‘I Have Nothing,’ strongly […]

Melbourne’s Regent Theatre was filled up to the brim with people for My Fair Lady on Tuesday night, in anticipation for yet another classic tale of, well… not-quite-love, but respectability and a blossoming companionship. My Fair Lady needs no introduction. Its a story that has been cherished since the film of the 1940s, and as George […]