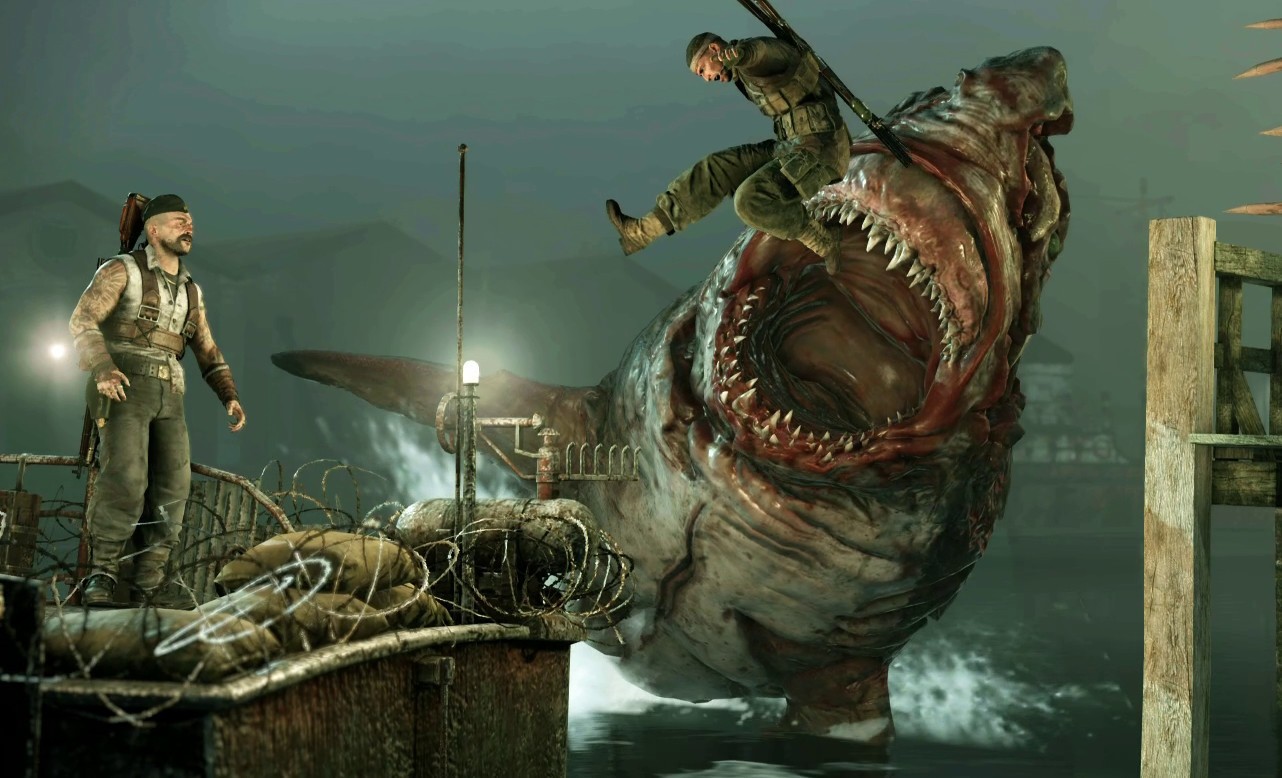 Surviving a zombie apocalypse requires wit, intelligence, speed and strength. I know these things because I have survived many an undead doomsday scenario. Left 4 Dead, Dead Island, The House of the Dead, Deadrising, Resident Evil, The Last of Us, Telltale’s The Walking Dead, and – still my favourite – Dying Light (which gets extra […] 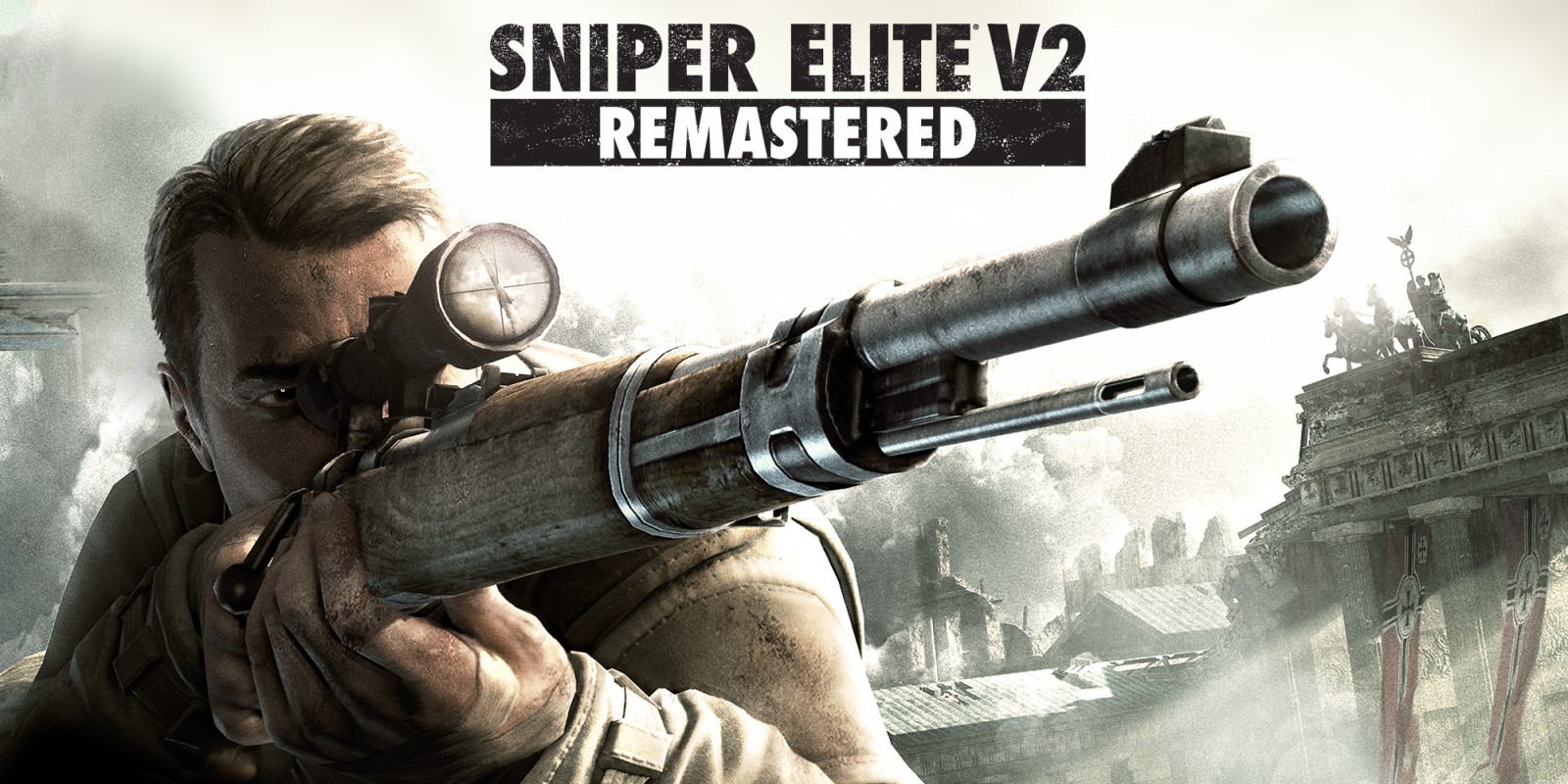 Sniper Elite V2 Remastered is pretty unimpressive to look at. After all, when you’re retooling an already murky shooter from 2012, there’s only so much you can do to improve things. Thankfully, Sniper Elite V2‘s gameplay surpasses its muddy visuals and pushes them to the wayside because looks don’t matter so much when you can […] 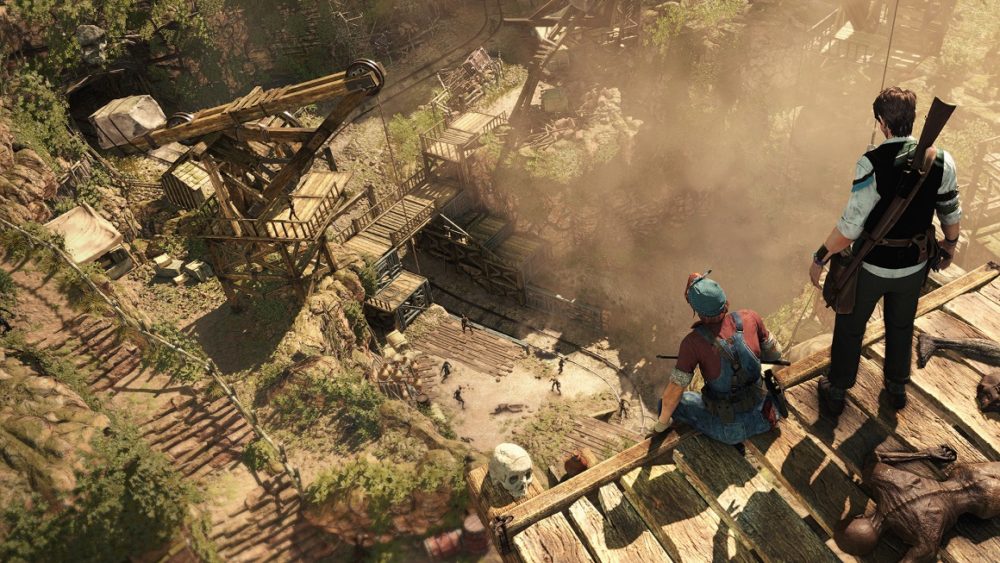 It will help if you read this introductory par in the voice of a 1930’s movie serial announcer. Greetings fellow adventurers, and welcome to Strange Brigade, the new cooperative shooter from developer Rebellion. Right out the gate, Strange Brigade prides itself on blending Indiana Jones with Brendan Fraser’s The Mummy franchise in order to create […]

Video Games Review: Sniper Elite 4 is meatier and more intense than ever before

Sure, punching Nazis may be fun, but have you have ever eviscerated one with a single bullet, flung from the dangerous end of a powerful sniper rifle by a shot taken from almost 300m away? How about shooting one in the skull with a bullet that travels so fast that it rips past a young […]

It’s been almost 12 years since Rebellion Developments released the first title in what would become the Sniper Elite series, a franchise which was has improved in ways both noticeable and welcome as the years have gone on. The franchise continues this February with Sniper Elite 4, the follow-up to 2014’s Sniper Elite 3, which came closer to […]