Say hola to the Puss In Boots: The Last Wish trailer

Talking to director Joel Crawford on the eve of the release of the trailer for the long-awaited sequel Puss In Boots: The Last Wish, the enthusiasm for the project was palpable. A storyboard artist for some of DreamWorks Animation’s biggest titles – he can claim his hand in such productions as Kung Fu Panda, Shrek […] 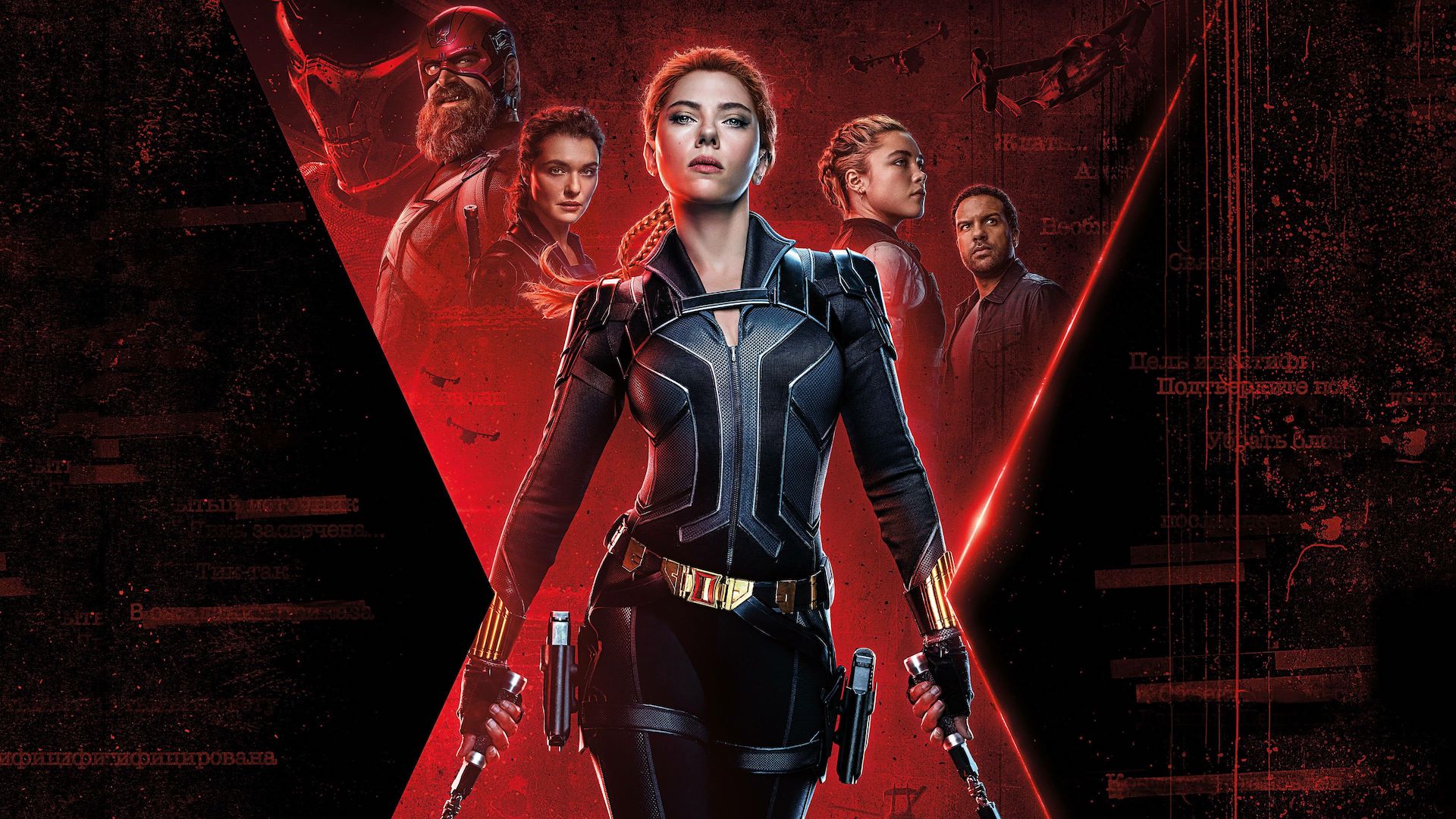 Released today in Australia on DVD and Blu-Ray is the Biblical epic Noah, from Writer/Director Darren Aronofsky. Ray Winstone played Tubal-cain in the film, and reflected on the role, his experiences filming, and posited whether or not he could kick Russell Crowe’s butt. Hey Ray. How are you going? I’m having a ball (laughs). Darren […]