Full Tilt Festival Returns in July 2022 with The Ghost Inside, Underoath, PVRIS and more 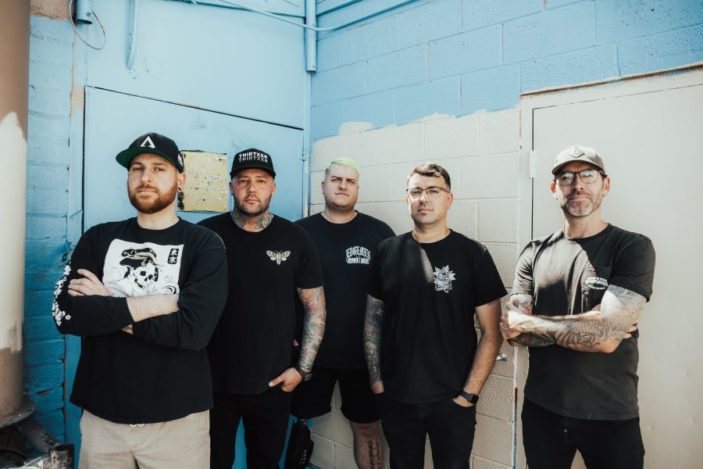 Calling all Metalcore, post-hardcore, and pop-punk fans! The team at Destroy All Lines have surprised us with a return of Full Tilt, scheduled for July 2022. A line-up of mammoth proportions, with international heavy hitters and local alternative acts, will be touring across the east coast this July, visiting Brisbane on the 16th of July, Sydney on the 17th of July, and Melbourne on the 23rd of July.

Also appearing will be Florida favourites Underoath, touring behind their exceptional ninth album Voyeurist. Meanwhile, pop-rockers with be overjoyed to see genre-benders PVRIS in Australia for the first time since 2018. And if that’s not enough, horror metal showstoppers Ice Nine Kills are filling out the international-studded lineup with their unique brand of live show bound to shock and impress viewers across the east coast.

Rounding out the lineup is some of Australia’s best alternative artists, from deathcore stars Make Them Suffer, nu-metal adventurists Ocean Grove, to pop-punk sensations Yours Truly and Teenage Joans.

If that’s not enough, also touring will be pop-punk greats The Wonder Years, fresh goth goodness from carolesdaughter, as well as some additional Aussie heavy grooves from Saviour and To The Grave. 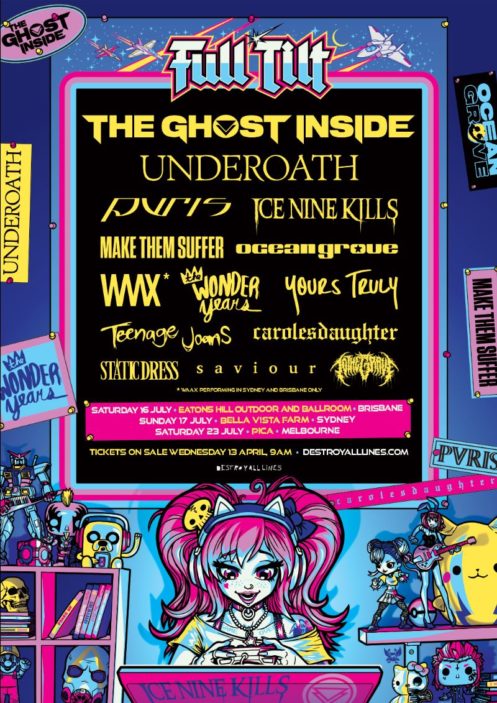 Early bird pre-sale tickets go on sale this Monday the 11th of April at 9am, get them here!

Header Image: The Ghost Inside