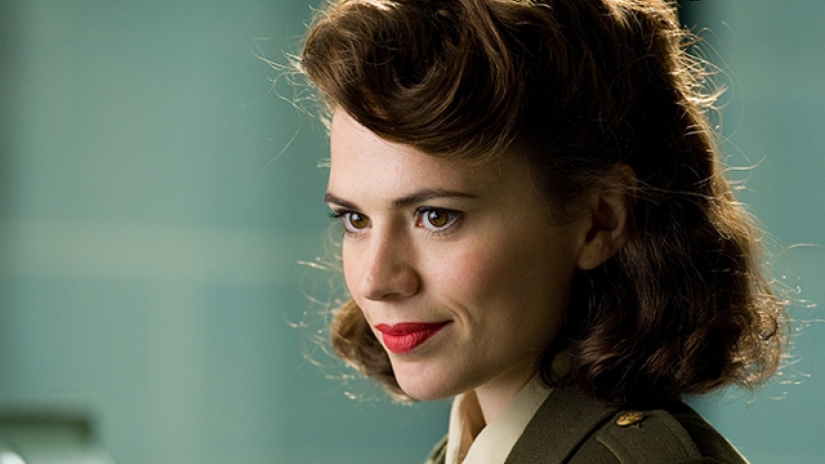 It’s only been a couple of months since the box office dominating Avengers: Endgame rocketed through our pop culture landscape. But the demand and appeal of the Marvel Cinematic Universe hardly wavers amongst Australian audiences. So it’s no surprise that social media was buzzing with the announcement that Hayley Atwell will be making her first […]

Across the ditch our New Zealand brethren have just had their first major pop culture convention for the year. Armageddon Expo has been held in Auckland since 1995 and in Wellington since 2001. Over the Easter weekend just passed, fans of film, television, comics, and gaming descended on Westpac Stadium to rub shoulders with celebrity […]

Here at The Iris we’re quite fond of attending pop culture and comic conventions. We’ve been regularly covering Australian events for the last few years now. However this year we’re setting our sights on events abroad and looking to check out what our international compatriots have to offer. Across the ditch our New Zealand neighbours […]