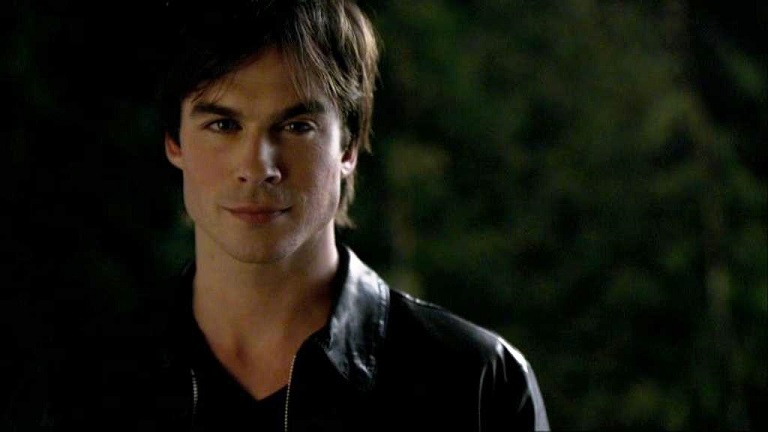 Merely days after Supanova Comic Con and Gaming wrapped up their June tours of Sydney and Perth, they have already whet the appetite of fans by dropping an early guest announcement for their November tour. With this being an initial announcement, we can of course expect more names to drop closer to the Adelaide (3rd […]

Across the ditch our New Zealand brethren have just had their first major pop culture convention for the year. Armageddon Expo has been held in Auckland since 1995 and in Wellington since 2001. Over the Easter weekend just passed, fans of film, television, comics, and gaming descended on Westpac Stadium to rub shoulders with celebrity […]

Here at The Iris we’re quite fond of attending pop culture and comic conventions. We’ve been regularly covering Australian events for the last few years now. However this year we’re setting our sights on events abroad and looking to check out what our international compatriots have to offer. Across the ditch our New Zealand neighbours […]