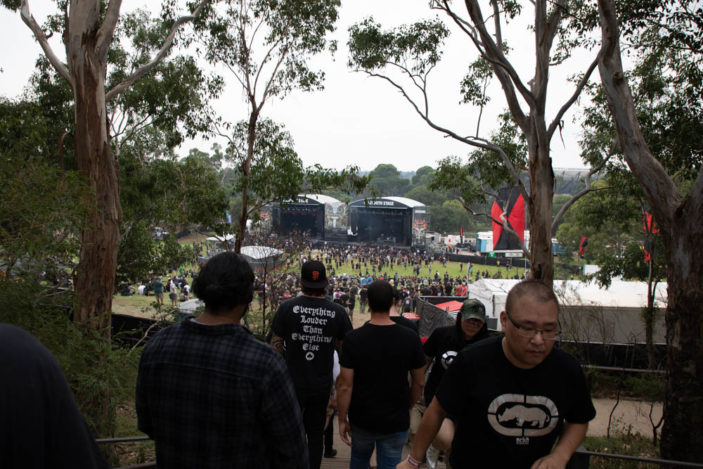 Download Festival debuted on Australian shores in 2018 with a single Melbourne date and following that success, the festival decided to expand and add a Sydney date this year. Taking place in Parramatta Park, it’s a wonder how the festival immediately found its legs in a new city and venue to put on a well-organised […]

Media Temple hosted their annual SXSW Interactive Closing Party on Tuesday night at Austin, Texas’ prolific Stubbs’ concert venue. The event was filled with a lot of rock, rage and the perfect dose of nostalgia. Pennywise and Jimmy Eat World headlined the annual close out to the Interactive portion of the festival. Past headliners have included […]

Pennywise will never be accused of reinventing the wheel; and when you’ve been producing durable punk rock albums for 27 years like they have, you don’t generally backslide. You stick to the formula – and that’s exactly what they’ve done with their latest offering Yesterdays. This album smacks of songs that were born of an […] 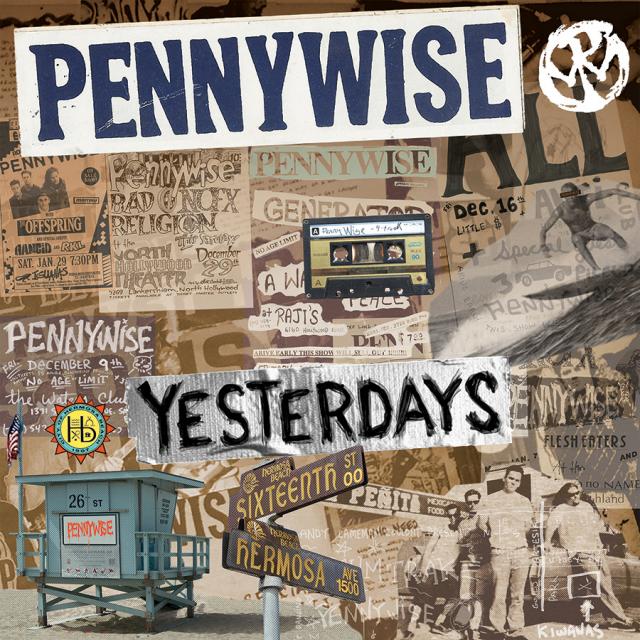 Pennywise have been around for ages and it’s amazing to think that they have been one of the influential bands that have shaped the punk rock scene of today. For their music to still mean something, says a lot about their reputation. Being a band for over twenty years and having eleven studio albums, this is […]