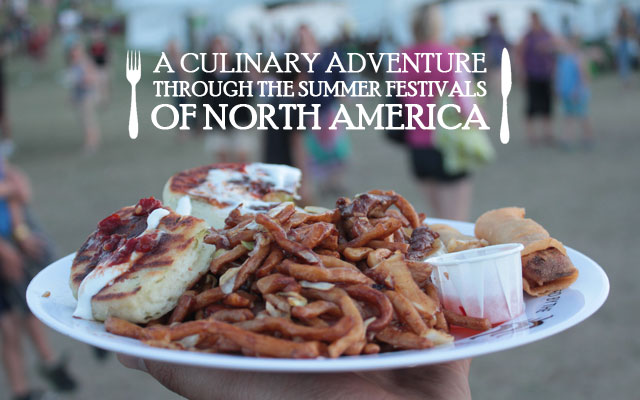 As we continue our culinary tour around North America, we come to Ottawa in Ontario, Canada for their annual mammoth event the Ottawa Bluesfest, which takes over the Canadian capital city over 10 days every July. As they are about to kick off the event for 2016, we’ll take you back to the event last […] 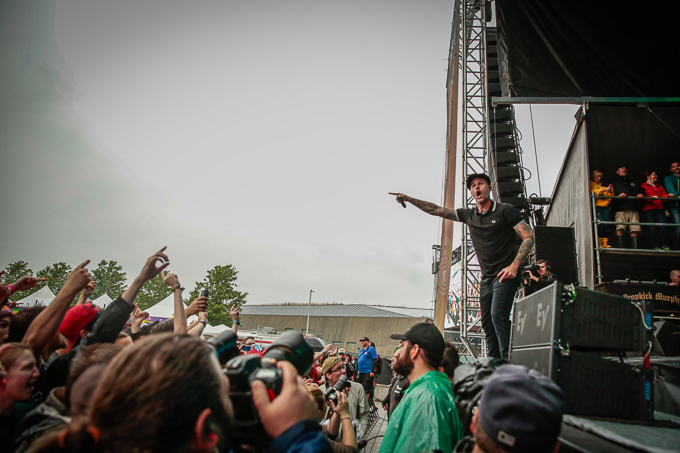 Pictured: Dropkick Murphys. Photo by Mark Horton. Though Friday marked the ninth day (of eleven) of the 21st RBC Bluesfest in Ottawa, it would also mark our last. And with a focus on bands more suited to a traditional Bluesfest – accompanied by the sort of rainy weather that our own Byron Bay Bluesfest is […] 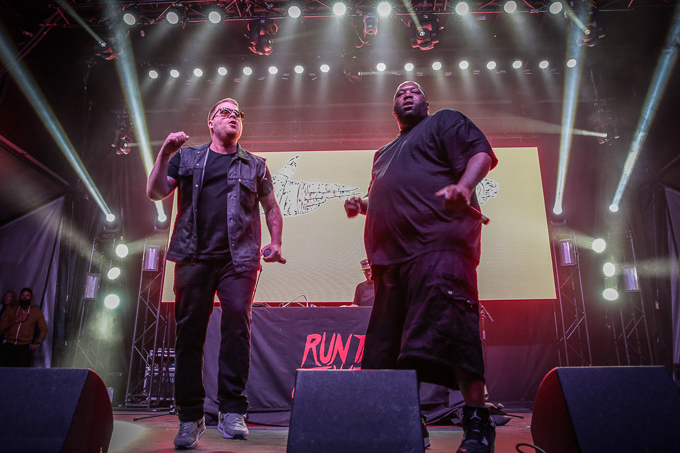 Photo: Run The Jewels. Captured by Mark Horton. North American Hip Hop was a dominating force on the 7th day of the RBC Bluesfest in Ottawa, though a last minute cancellation from De La Soul may have disappointed some (this writer included! They always put on a great show). US powerhouse Run The Jewels, Canadian […] 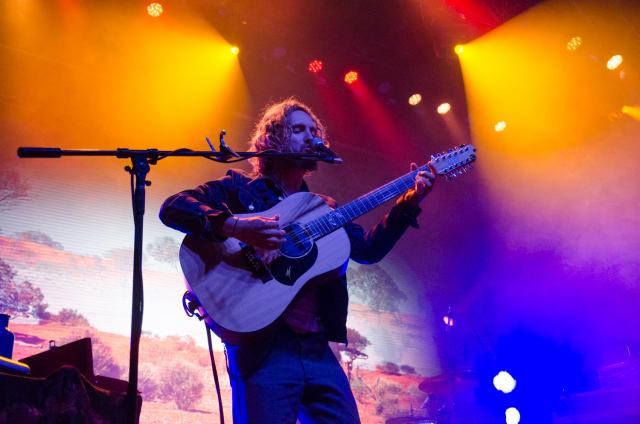 We head to the sixth day of Bluesfest in Ottawa, and bring you some photos of Australia’s own Hamish Anderson, John Butler Trio and Mama Kin who played alongside the likes of Lynyrd Skynyrd, Edward Sharpe and the Magnetic Zeros, Dan Boeckner’s new project Operators, METZ, Black Lips and many more. Enjoy these photos and […] 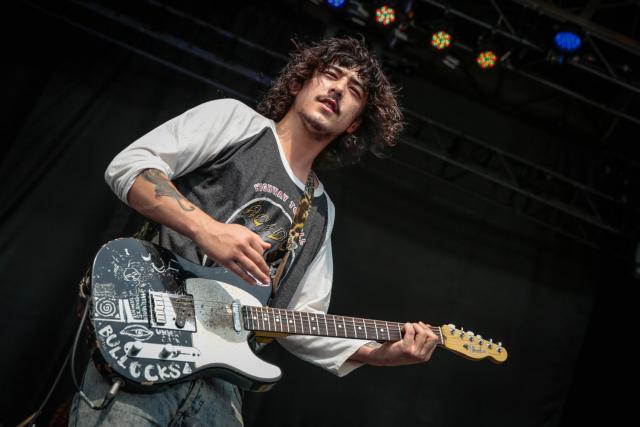 Photo: Mark Horton captures Sticky Fingers in Ottawa! Australian acts Sticky Fingers (pictured) and Hat Fitz and Cara were among the main attractions on the fifth day of the Bluesfest in Ottawa, Canada this week, with the festival’s stages being closed out by the likes of Richard Thompson, Blue Rodeo, Arkells and CeeLo Green. CeeLo […] 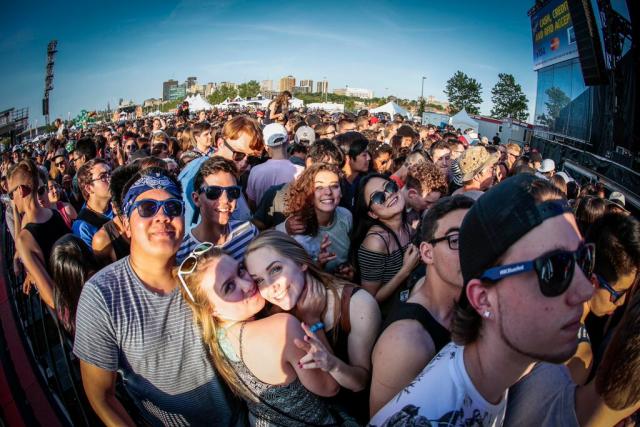 Seven acts you shouldn’t miss at the 2015 RBC Ottawa Bluesfest from July 12th until the 19th.

Photo Credit: Mark Horton Over the next 10 days, the RBC Ottawa Bluesfest (which kicked off on July 8th) is taking over Canada’s capital city, with an incredible – and vast – array of artists from around the world. The event kicked off yesterday – but as we don’t arrive at the event until July […] 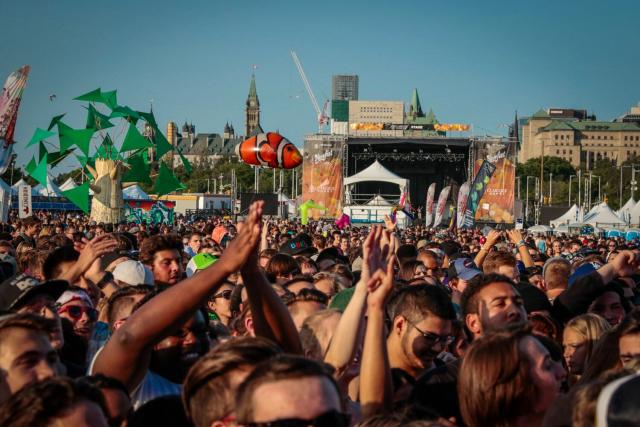 We talk to Mark Monahan – executive and artistic director of the RBC Bluesfest – about the 2015 Ottawa Bluesfest!

Photo Credit: Mark Horton We’re coming to you today from Canada where we’re just days away from heading to Ottawa for their annual Bluesfest. The event officially kicked off yesterday and runs until July 19th (and you thought the Australian Bluefest was massive!). Ahead of the event, we caught up with Mark Monahan, executive and […] 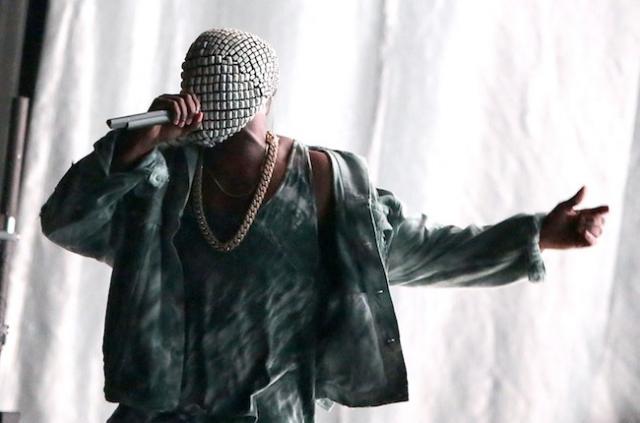 We’re excited to be heading over to Ottawa Bluesfest for the first time this July, and in the last couple of weeks the festival has announced its massive lineup, with Kanye West among the many, many major names to grace the event’s stages from July 8th to the 19th. The festival, as you can tell […]