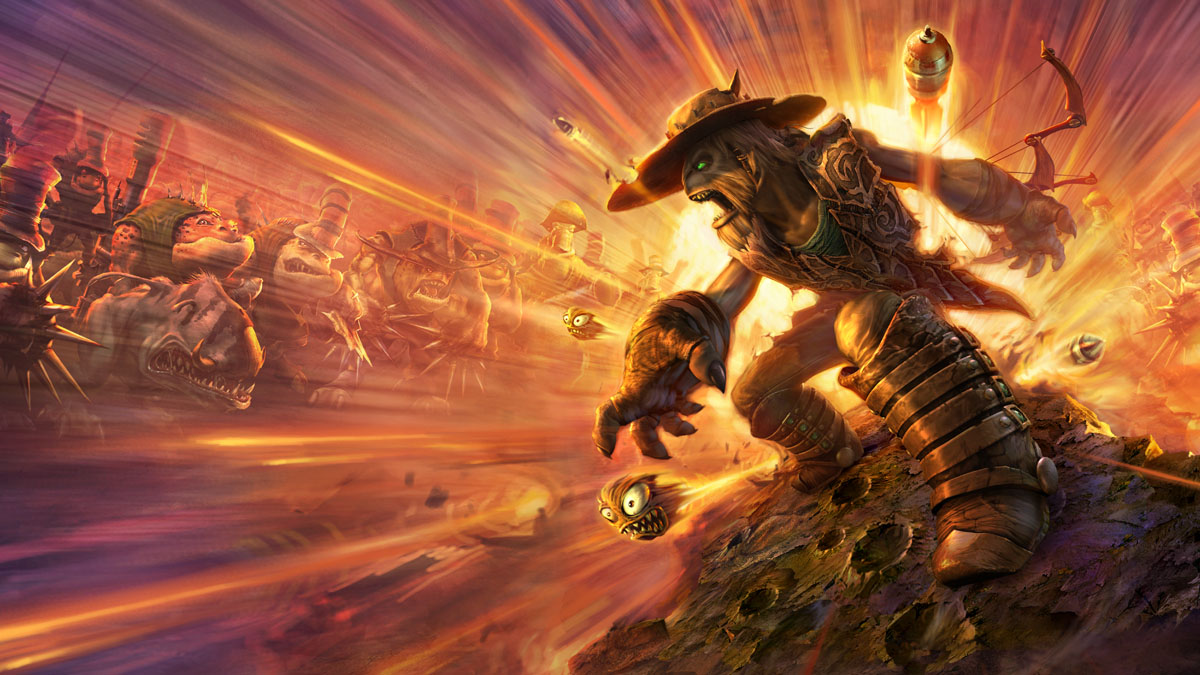 Oddworld: Stranger’s Wrath first released back in 2005 on the original Xbox. Released in what was then the late-January dead zone, Stranger’s Wrath was critically adored but sank commercially when Star Wars: Knights of the Old Republic II: The Sith Lords launched around a fortnight later. I was one of the few that bought Stranger’s […]

You can grab Oddworld: Abe’s Oddysey for free on Steam right now

If you’re one of many Australian gamers on Steam, you can grab yourself a free copy of Oddworld: Abe’s Oddysee right now, but only for today.