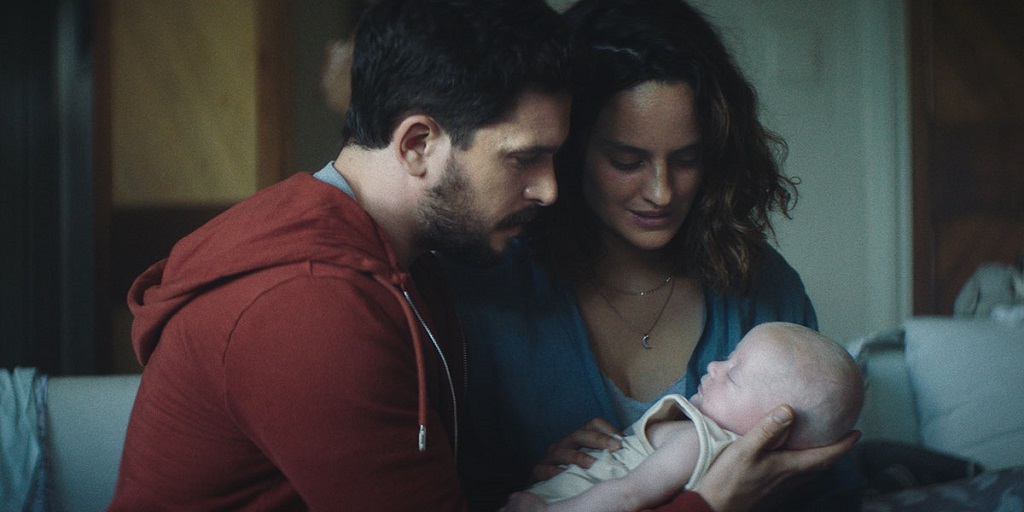 Baby Ruby is a disturbing psychological drama about the uncertainty of new motherhood: TIFF 2022 Review

As much as this film titles itself after an infant whose actions drive much of its horrifically-laced narrative forward, it’s the newborn’s mother that earns much of the focus in Baby Ruby, an unsettling psychological drama from Bess Wohl, the writer/actress making her directorial debut here. That mother is Jo (Noémie Merlant, best known for […] 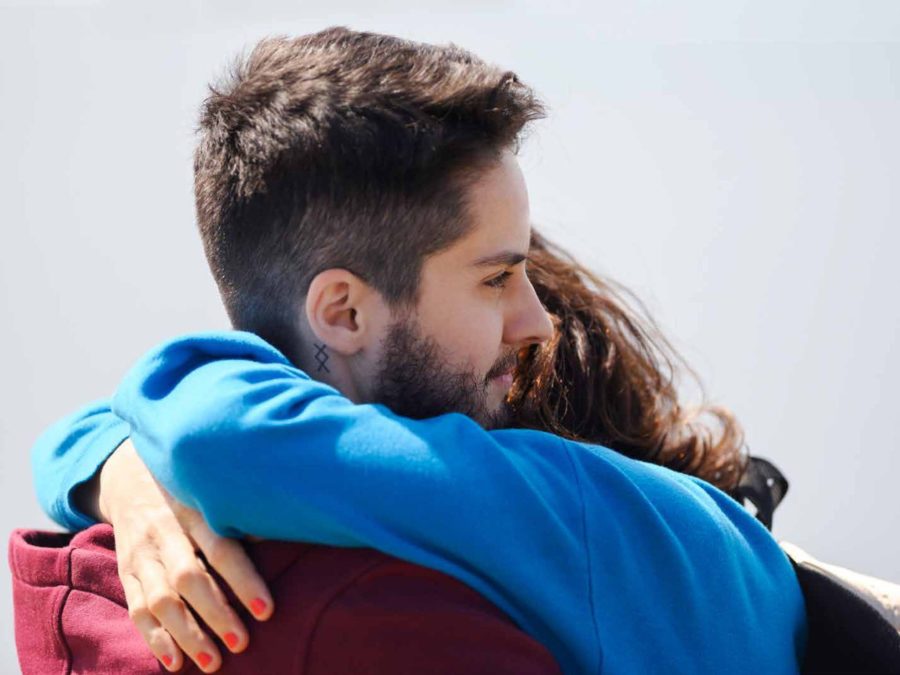 TIFF Review: A Good Man is an empathetic and understanding look into the life of a trans man wanting to have a child

When news of the latest project by writer/director Marie-Castille Mention-Scharr was announced, this reviewer was intrigued yet quite trepidacious [sic]. The premise of the story itself is inspiring but the casting of the titular role can be seen as quite problematic. The major reason for being is because of the lack of proper representation for […] 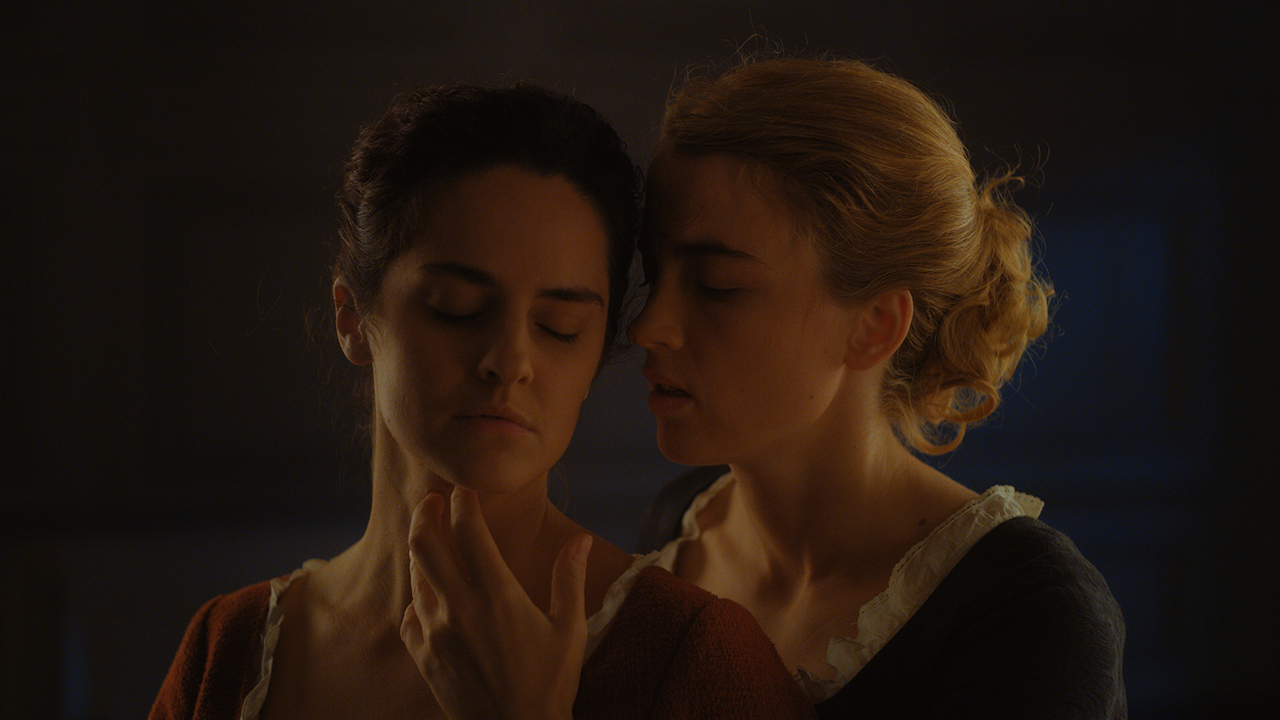 MIFF Review: Portrait of a Lady on Fire is a brimming, hot-blooded and passionate romance at its best

French director Céline Sciamma is one of the best writer/directors in French Cinema working today. She specializes in coming-of-age dramas and this reviewer has been a fan of her work ever since he saw her film Tomboy. From fantastic directorial work like her directorial debut Water Lilies and her prior film Girlhood to stellar screenwriting […]