Theatre Review: Muriel’s Wedding is a colourful celebration of the Australian way of life (Melbourne)

The 1994 motion picture Muriel’s Wedding, written and directed by PJ Hogan, thrust stars Toni Collette and Rachel Griffiths to International stardom and instantly became an Australian cult classic. Grossing an equivalent of AU$117 million, today, even those unfamiliar with its origins know its iconic quotes. Now adapted into a humorous, smart and colourful stage […]

Theatre Review: Muriel’s Wedding: The Musical is a neon-coloured explosion through our culture

A question commonly asked in arts circles is where all the new Australian musicals are. Surely, they do exist, but grand-scale, blockbuster song-and-dance shows isn’t something we’re generally known for. Hot Shoe Shuffle – arguably Australia’s first hit musical – premiered only 24 years ago, and since then only Pricilla and Strictly Ballroom have made […] 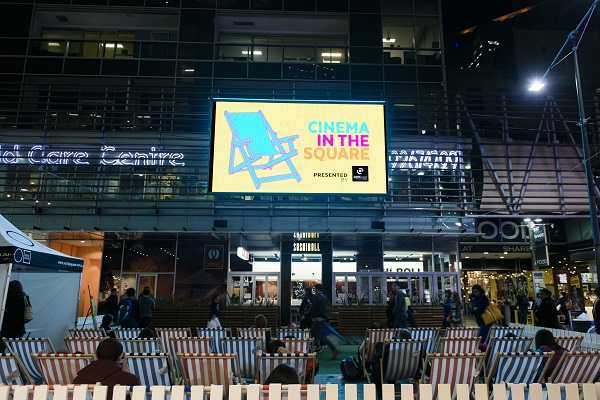 Sydney’s summer nights will see the return of free movies at World Square’s outdoor cinema. Starting in January 2016, movies such as Jaws, The Holiday, Love Actually, Muriel’s Wedding, Bill and Ted’s Excellent Adventure and Romeo & Juliet will screen. Headphones and deckchairs will be provided and there will be plenty of options for dinner and […]