Sony announced this morning that it has acquired the Evolution Championship Series, the biggest fighting game tournament in the world. Fans and contestants simply call it EVO. Sony Interactive Entertainment and RTS, an esports startup under Endeavour, have acquired the “assets and properties” of the EVO tournament. From today, all future EVO events become PlayStation […] 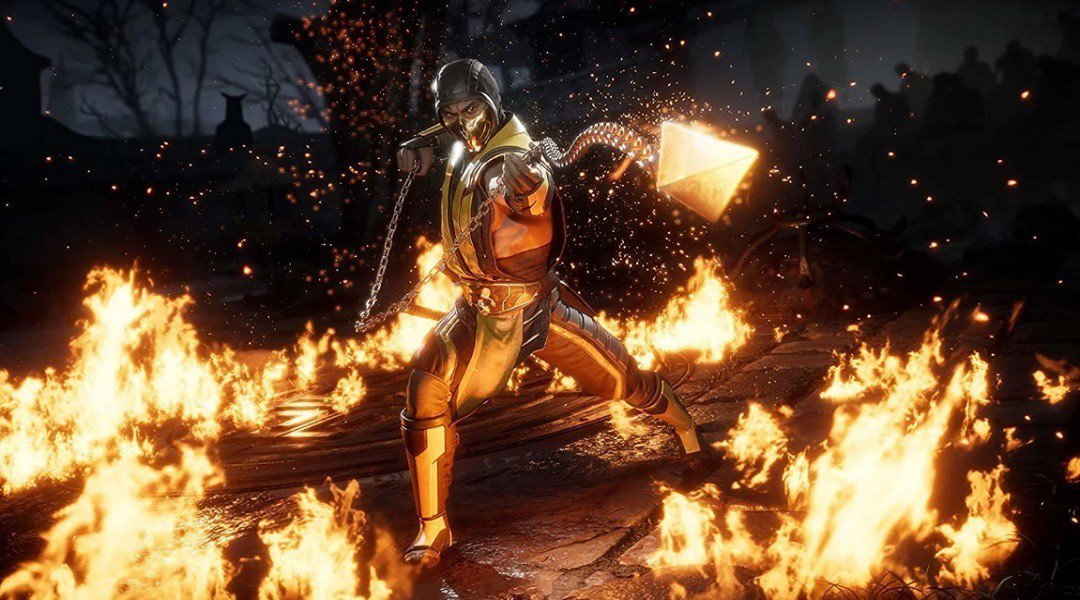 With a rich, 27-year history to tap into, NetherRealm Studios has plenty to play around with for Mortal Kombat 11, the latest title in one of gaming’s most time-honoured fighting franchises. And they most certainly do not hold back, making clear efforts to best 2015’s Mortal Kombat X, which following release was considered one of […] 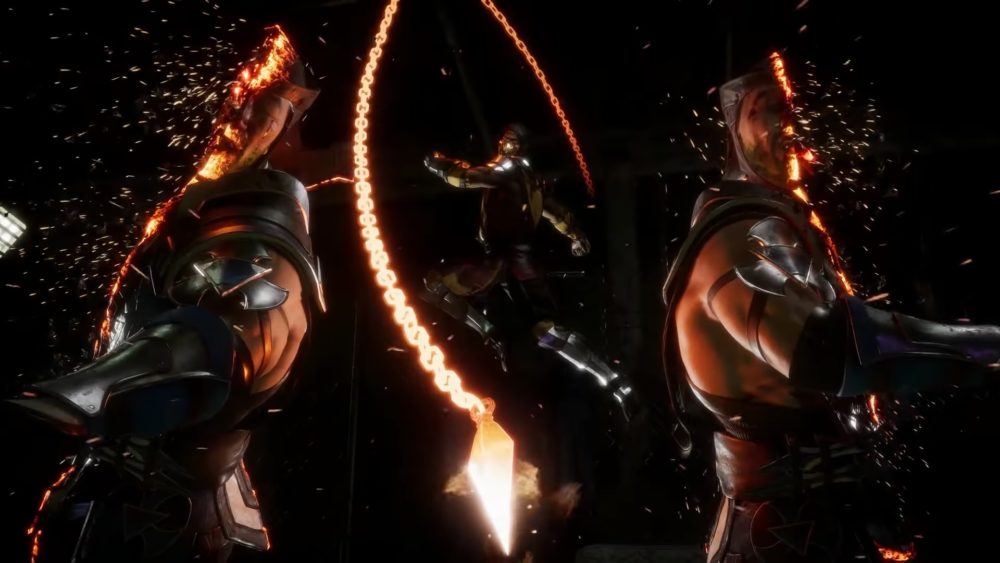 Since its announcement at The Game Awards late last year, fans have been waiting for a look at Mortal Kombat 11 in action. This morning’s reveal livestream dropped a raft of new trailers for the NetherRealm Studios fighter, all focused on gameplay and characters. Following on from 2015’s Mortal Kombat X, MK11 introduces a time travel […]