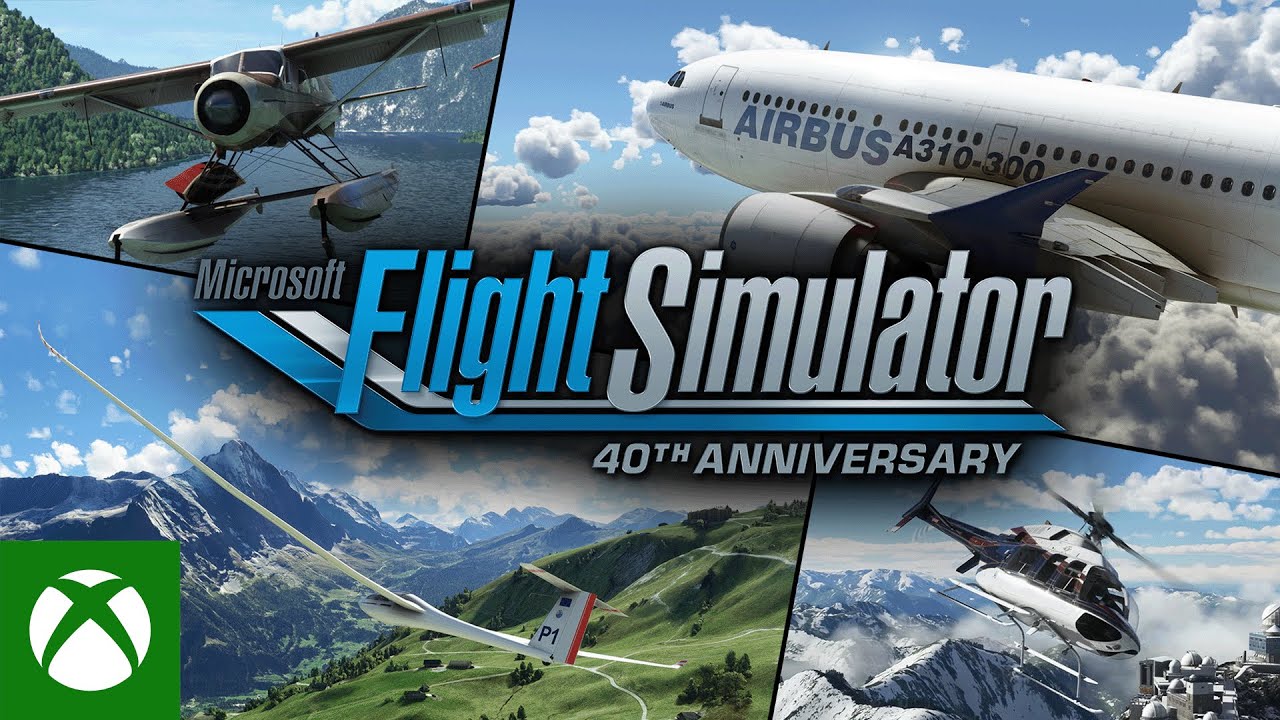 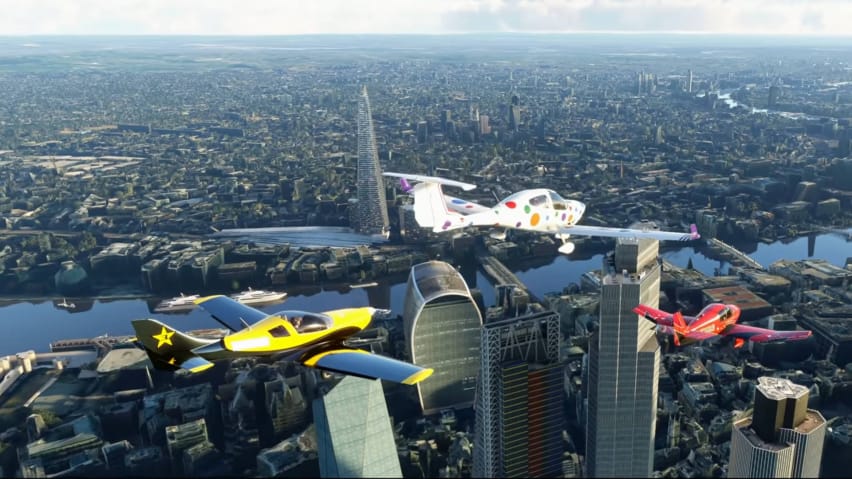 The hotly anticipated Flight Simulator DLC, World Update 6, is coming in early September. With Microsoft Flight Simulator releasing on Xbox’s next-generation consoles last month, a whole new group of enthusiasts have been sinking their teeth into one of the best iterations in the long running series, with incredible visuals and clever controller functionality. But […] 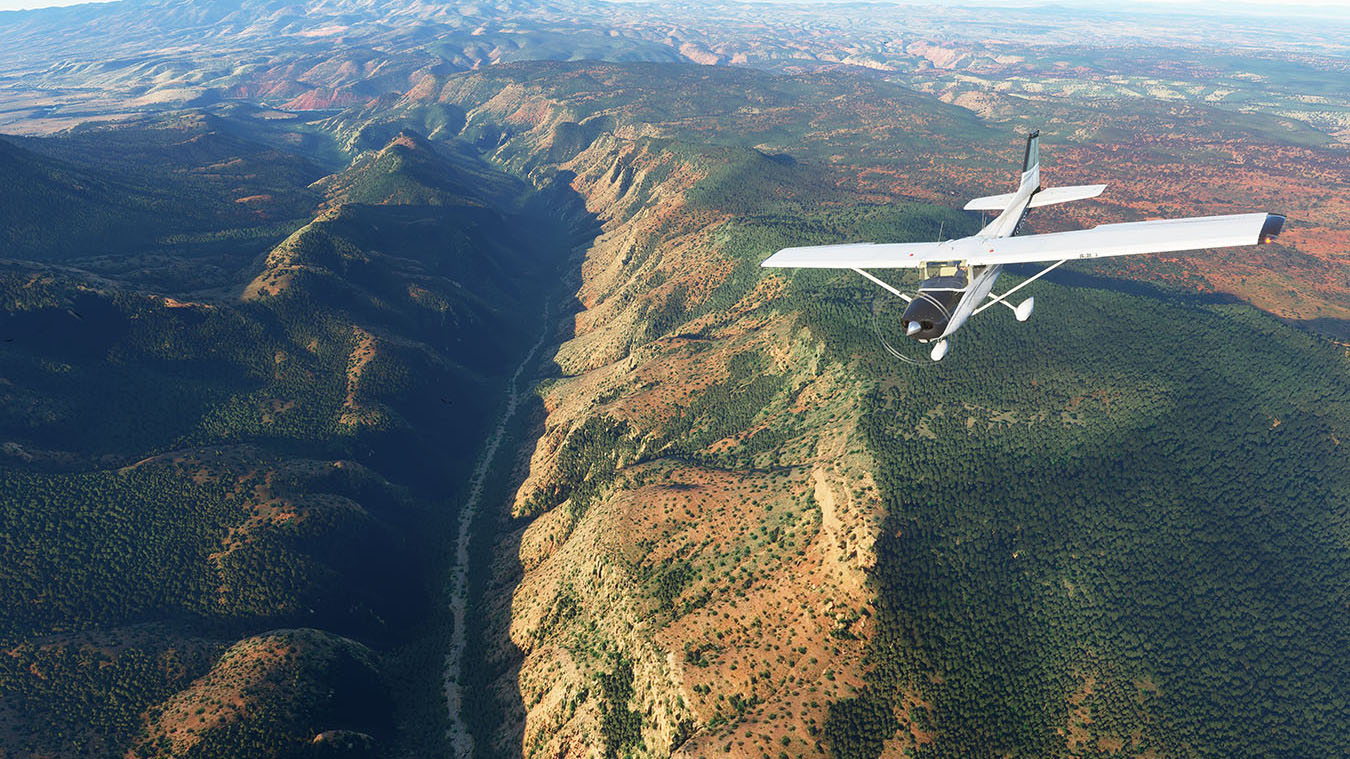 Microsoft Flight Simulator on Xbox was being requested by fans before the PC version had even launched last year. To launch on a modern console is a first for Microsoft’s legendary series of flight sims. This is a franchise that predates both Microsoft Office and the Windows operating system and yet has never been available […] 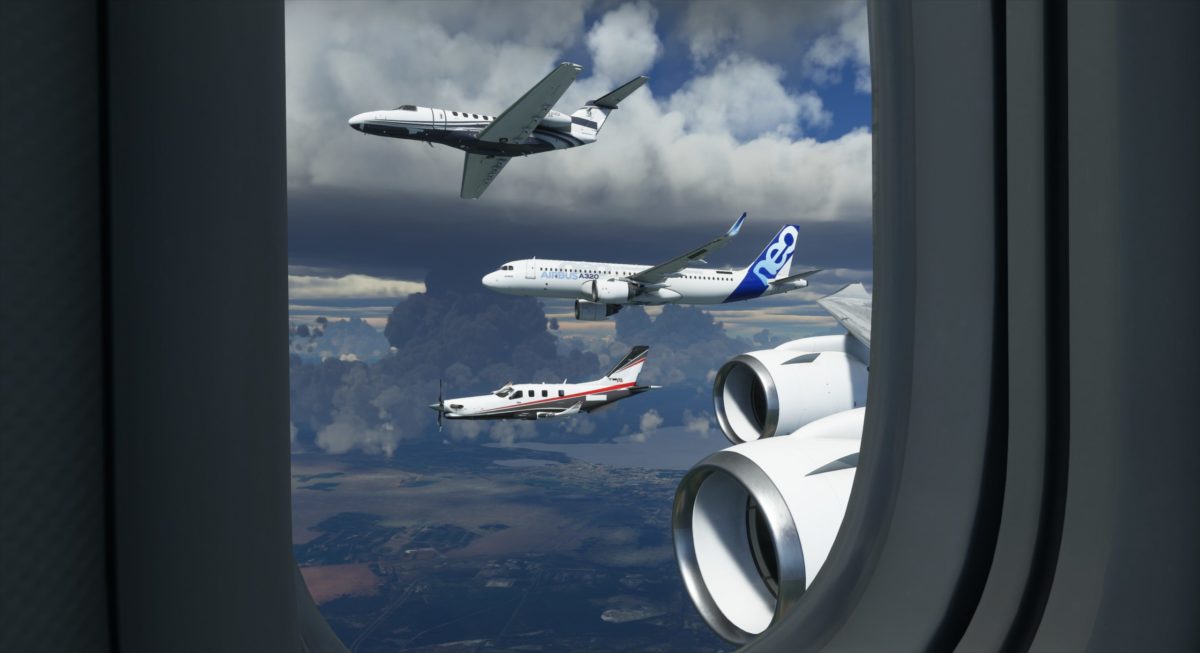 I knew from the first that Microsoft Flight Simulator was something special. More than just a graphical showpiece, it had a clear goal in mind — to instill the joy and wonder of flight in anyone who decides to install it. It worked. From the earliest trailers, it captured the industry’s attention, an industry that […] 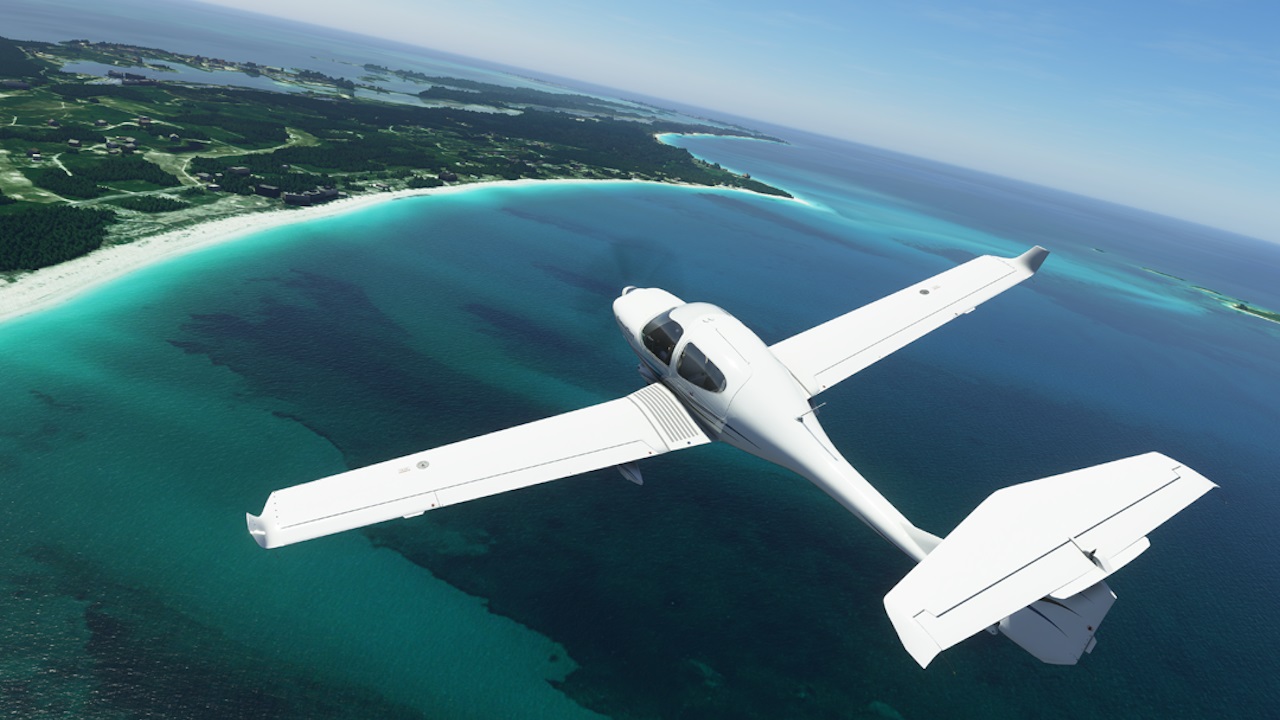 Microsoft Flight Simulator feels really good and is happy to meet you where you are, regardless of whether you’re a long-time fan of the series or a complete aviation novice, and that’s all you need to know. End of preview? No? I’ve still got another 1700 words to fill? Okay, no, no it’s fine, I […]