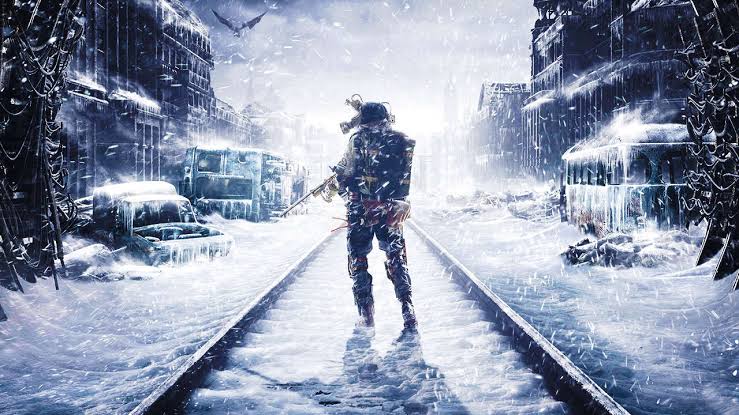 Now is as good a time as any for 4A Games’ Metro franchise to emerge from its dank subterranean setting and venture out into a terribly unforgiving post-apocalyptic Russia. It’s what series protagonist Artyom has strived for all these years after all, setting out on an ambitious adventure across harsh tundras, spooky desserts and mysterious […] 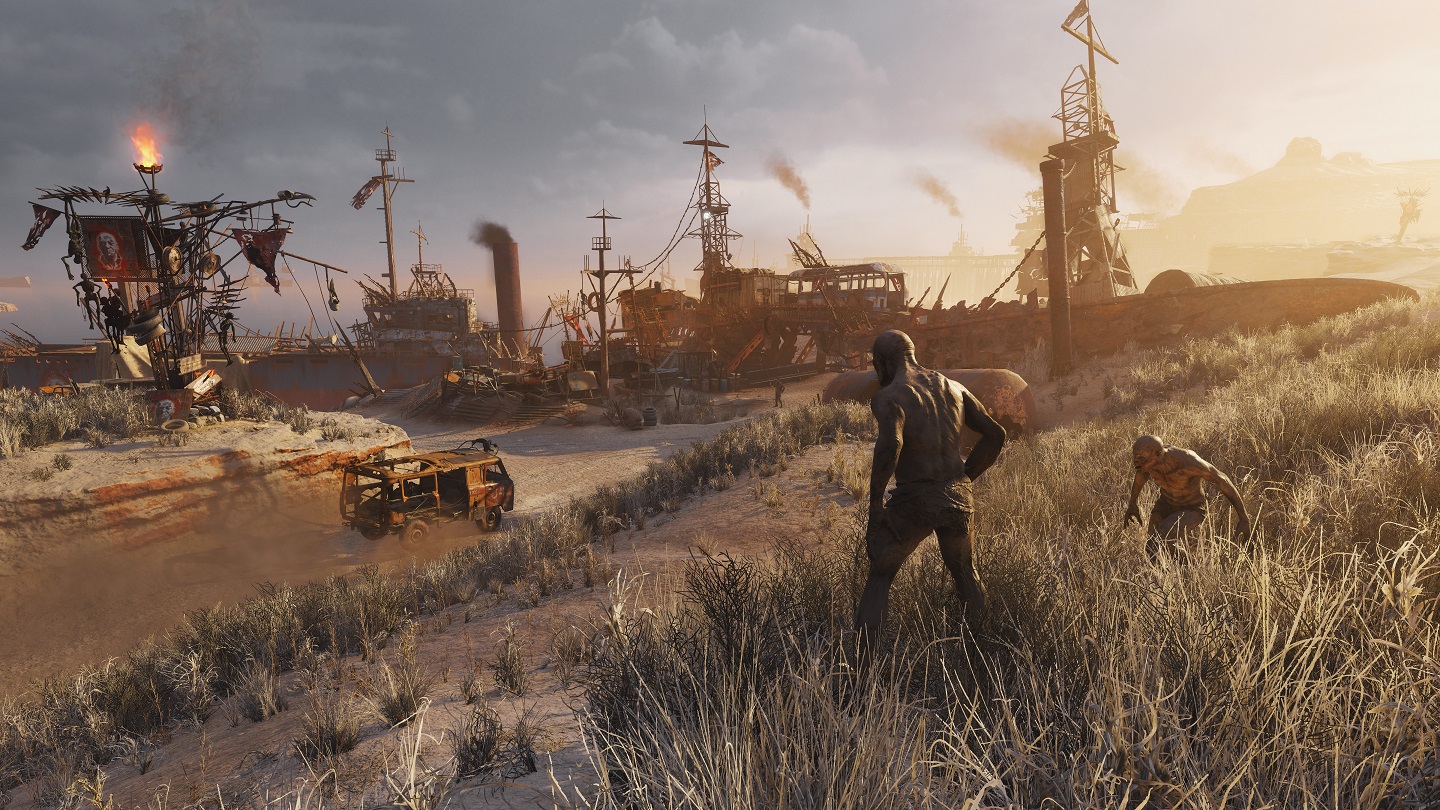 Ukrainian developer 4A Games have spent the last decade doggedly chasing the perfect adaptation of Metro, Dmitri Glukhovsky’s series of post-apocalyptic science fiction novels. In Metro 2033 and Metro: Last Light, 4A gave it everything they had, attempting to execute on their vision with the tools and funding at their disposal. They met with differing degrees of success but […]

E3 2018: New Metro: Exodus trailer here to give Fallout 76 a bit of competition

Fallout 76 isn’t the only post apocalyptic shooter at E3 this year. Metro Exodus was announced at E3 2017 and is back this year with a new trailer that dropped during the Xbox E3 press briefing.

The Game Awards: Metro Exodus gets a new trailer

Metro Exodus got another emotional trailer today at The Game Awards, highlighting the game’s story and characters. Check it out below the jump.

The Metro series is a wonderful duo of cult classic goodness, and with that being said, Microsoft have decided to announce Metro: Exodus, the third instalment in a series based on the best selling novel Metro 2035 by Dmitry Glukhovsky. The gameplay trailer above takes players across multiple environments, and seems similar enough to the […]