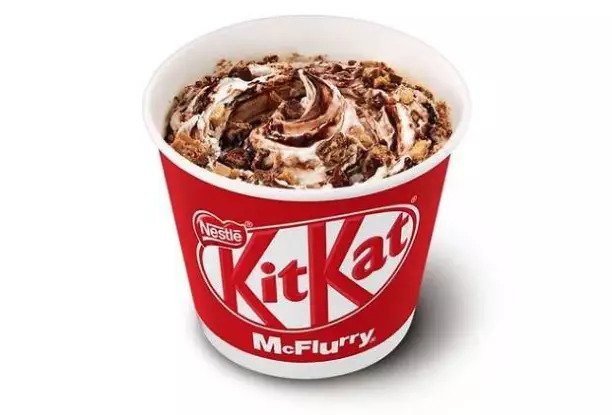 McDonalds now has a KitKat McFlurry on its Australian menu

Fast food fans are going to have a field day today as McDonalds had added a genuine KitKat McFlurry to the dessert menu. And it’s really as simple as it sounds, taking crunched-up flecks of KitKat and imbibing it into the classic Maccas ice cream dessert, then capping it with a wave of hot chocolate […] 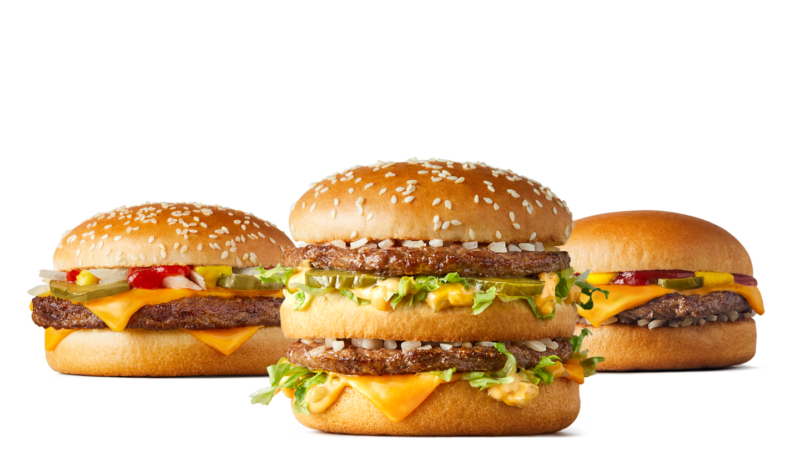 Starting today, McDonald’s outlets across Australia will be the first across the globe to introduce some subtle improvements to the burgers that have made Maccas the dominant chain it is today. The classics, which include the Big Mac, Quarter Pounder and Cheeseburger, are said to have undergone a number of careful improvements to the way […]

McDonald’s have moved on up from Angus to something a bit more expensive, introducing a burger that they say is made with 100% Australian-bred Wagyu, upping their already stacked “Gourmet Creations” range with the Wagyu Beef Burger. Though it sits at almost double the price of a Big Mac, offered from the menu for a […]

As of this Friday the fast food delivery game will see a big competitor enter the ring. Following the announcement that KFC will now deliver via Foodora it seems that McDonald’s is also about to make use of another mobile-first delivery app: UberEATS. With Uber’s food delivery service in it’s corner the fast food giant […]

Straight out of the award-winning Spotlight, Michael Keaton is set to take on the role of the mastermind behind fast-food franchise McDonalds in The Founder. A new trailer for the drama film was released today, showcasing some of what Keaton’s performance will offer in the final. Tonally, it looks a little bit in line with films like The […]

McDonald’s have released a range of pyjamas for people who are really, really obsessed with Maccas breakfast

Move over Peter Alexander because McDonald’s are now getting into the sleepwear game, announcing a limited edition range of “All Day Brekkiewear” to celebrate the fact that all-day Maccas breakfast is now a thing all over Australia. Kanye West’s favourite Australian designer Emma Mulholland has designed the range, which will be available from 2pm AEDT […]

Last year, fast food giant McDonald’s Australia started pushing exclusive 500ml bottles of their famous Big Mac Special Sauce to a selected few across the country, with the rest of the public able to get their hands on 25ml tubs from national outlets. But that was last year. In 2016, McDonald’s are taking the ‘exclusive’ […] 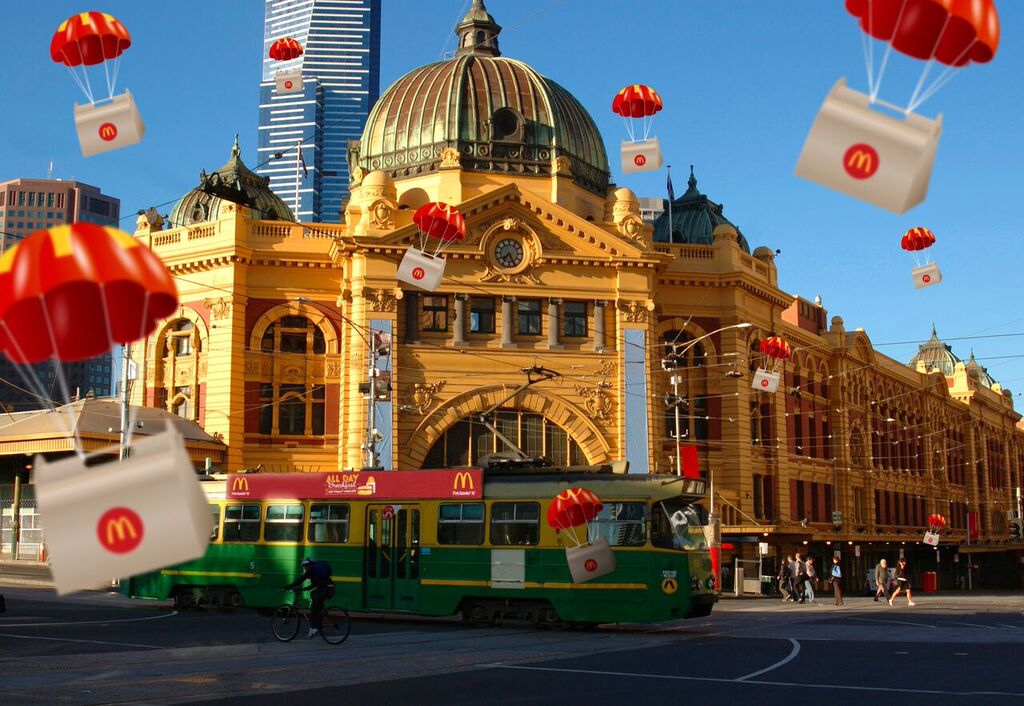 This week, fast food giant McDonalds announced the timings for their highly anticipated (and long overdue) rollout of all-day breakfast. News dropped months ago that Maccas were trailing the concept, continuing the global trend of using Australia as a kind of testing ground for their new ideas; now the timing has been confirmed, and all-day […]