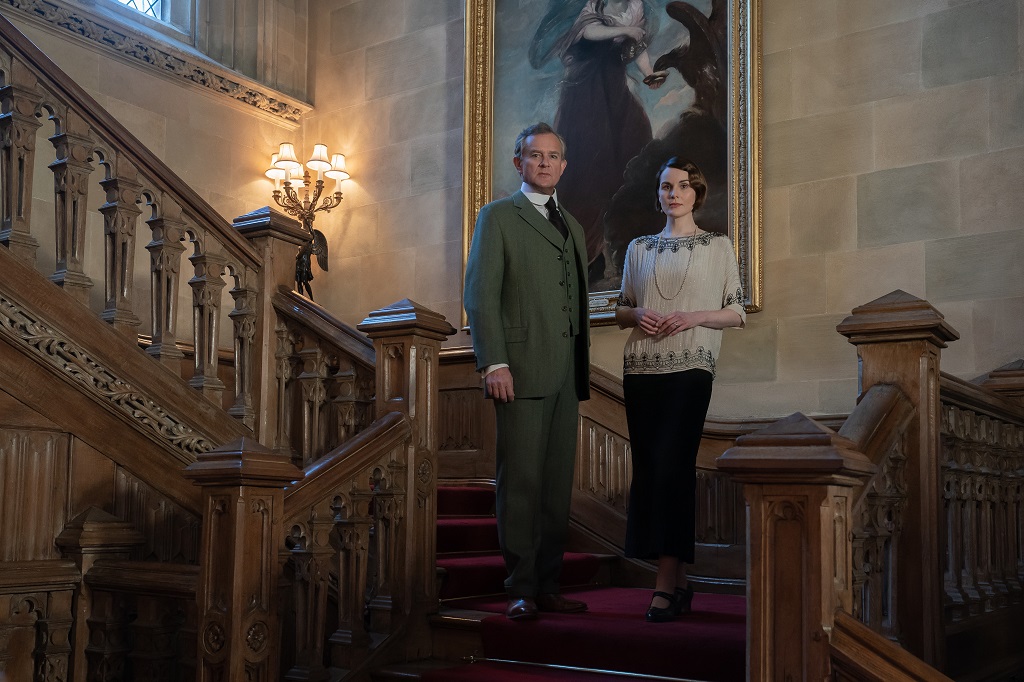 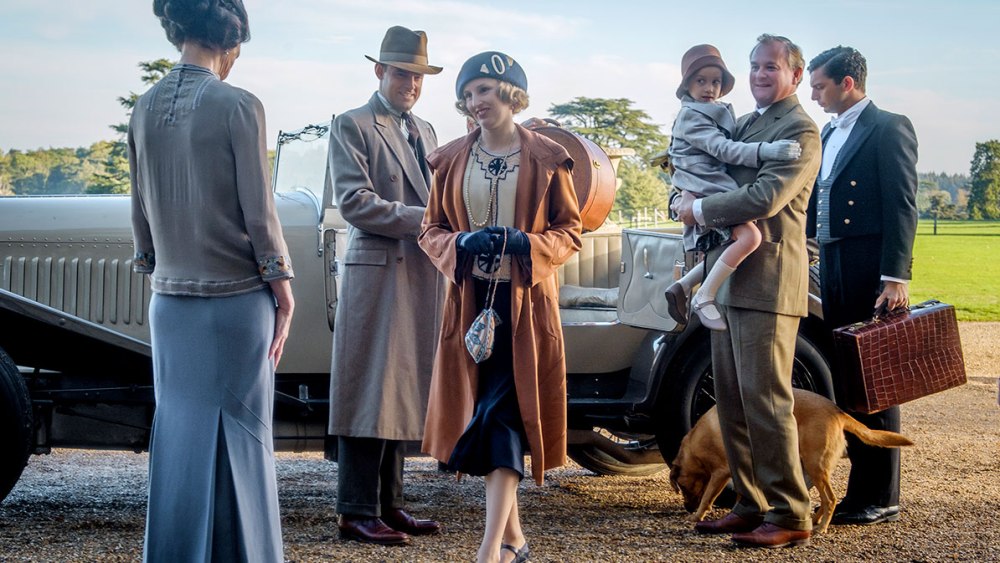 The sun had set on Downton Abbey last week but not so when Phyllis Logan, who plays housekeeper Mrs Hughes, visited Sydney. The view of Circular Quay from her hotel suite was bathed in picturesque sunlight but Logan was kind enough to take her time away from the weather and view to talk about the […]