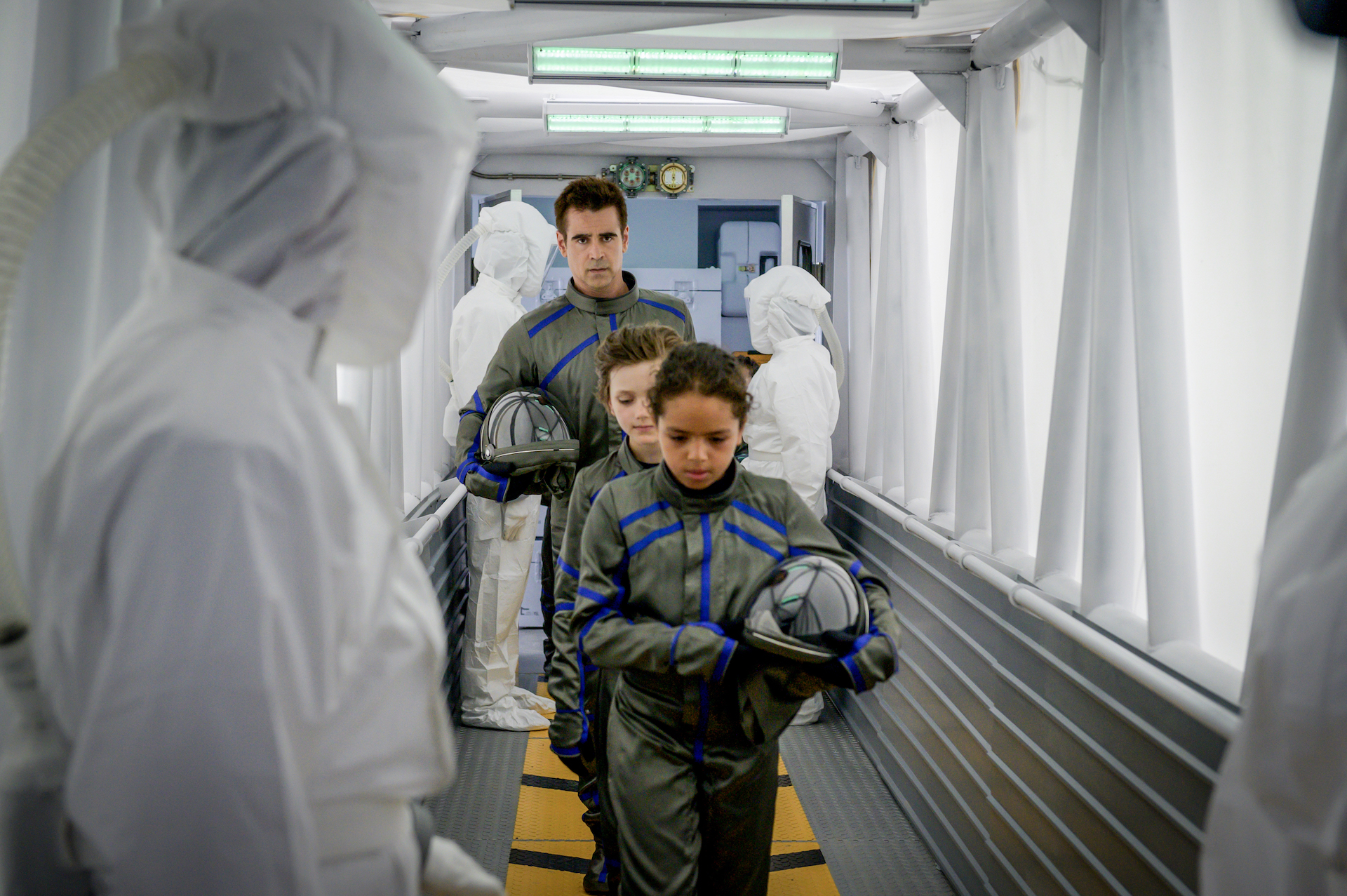 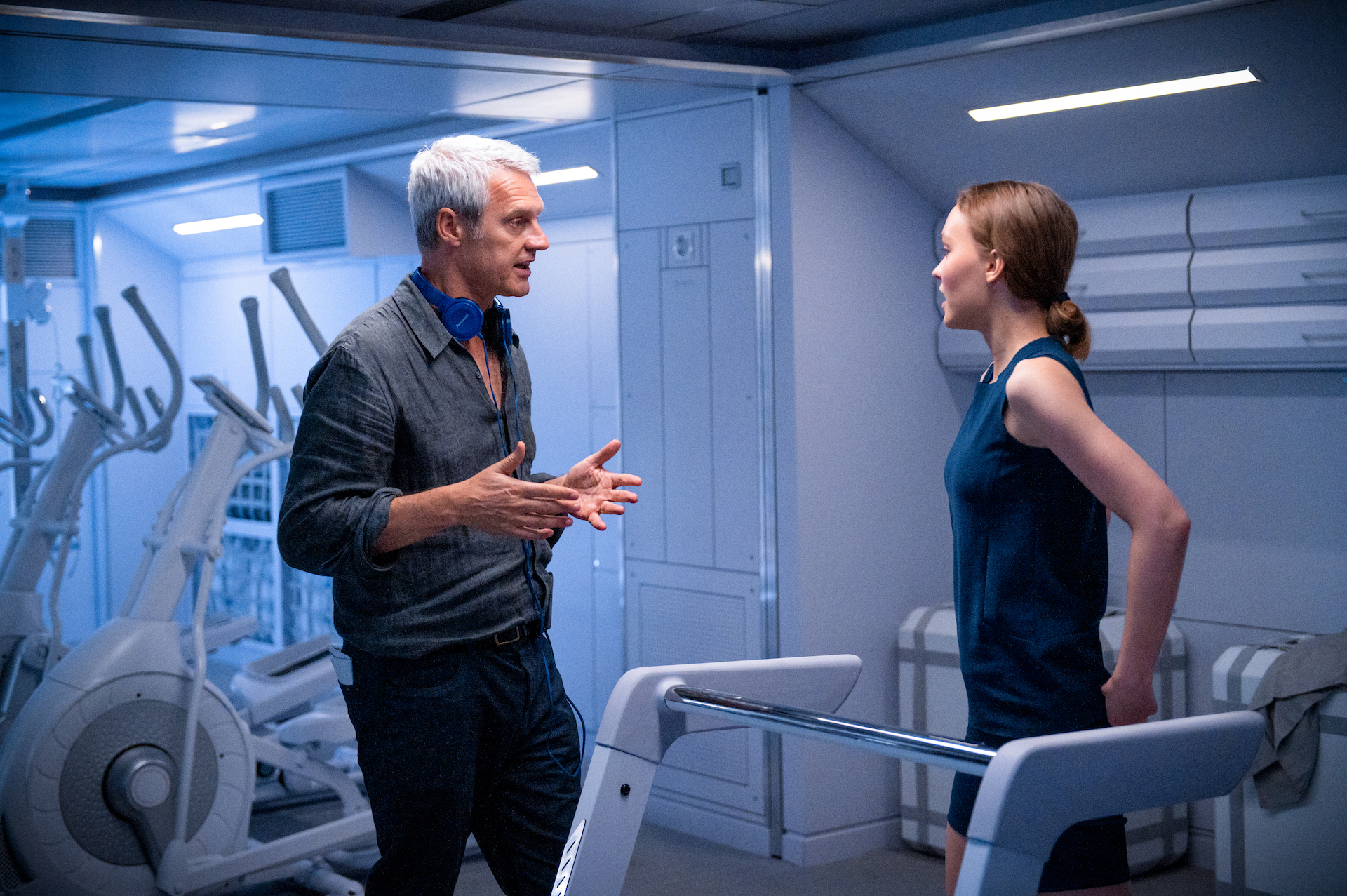 Neil Burger‘s 30-year career as a filmmaker has taken the director on a varied journey.  From his beginnings as a music video director and faux documentarian, Burger became a staple name in mainstream cinema thanks to such commercial and critical successes as The Illusionist, Limitless, and Divergent. Now working off his first original script in […] 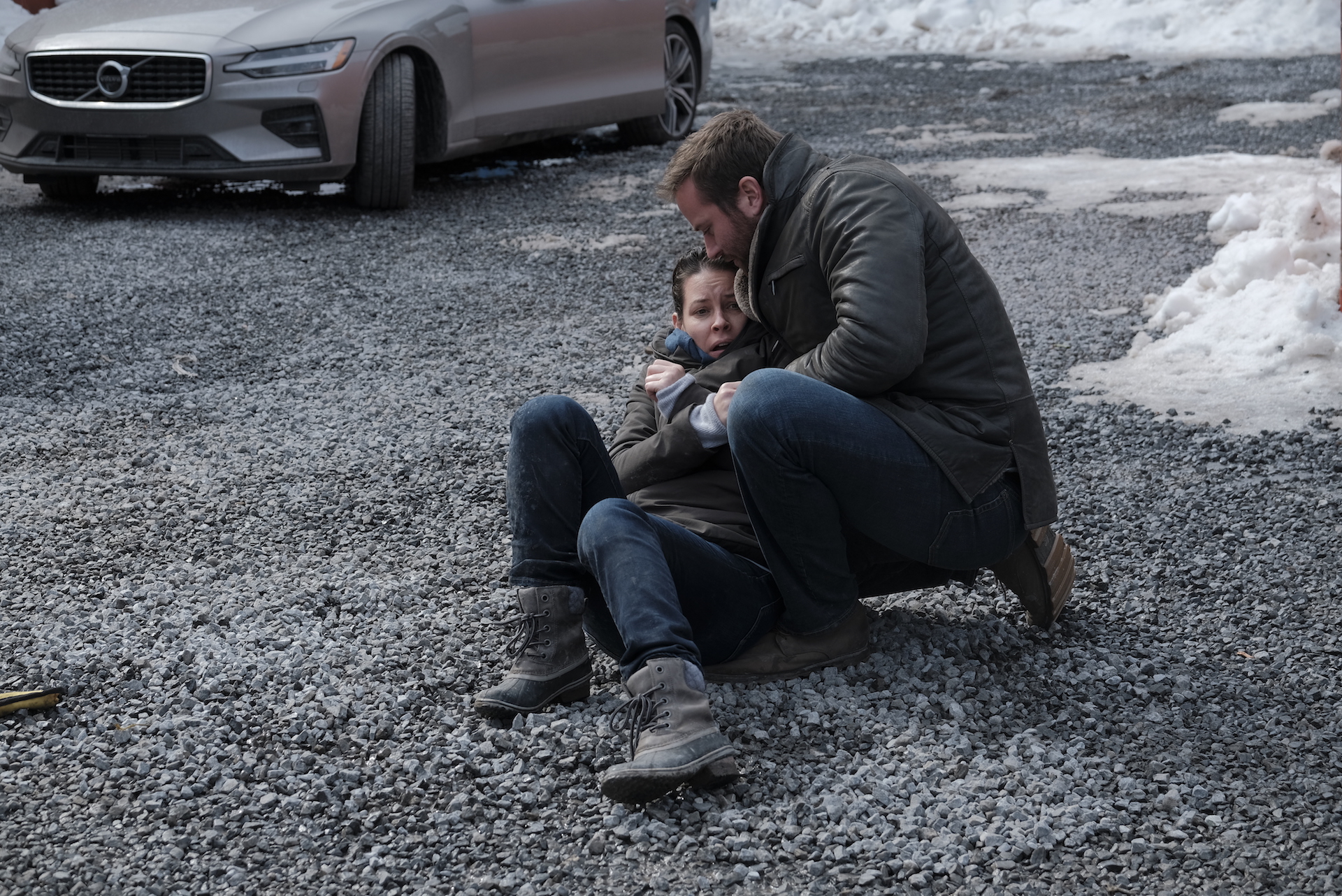 AF French Film Festival Review: Planetarium (France/Belgium, 2016) is supernaturally addictive, but not as intriguing as it aims to be

A strong taste of the old is present in Planetarium, as Natalie Portman leads a dual-language spoken film about not only the ghosts of the supernatural around us, but also those which come from within before the dawning of a new war era. Directed and written by French filmmaker Rebecca Zlotowski (Grand Central) the film follows two […]