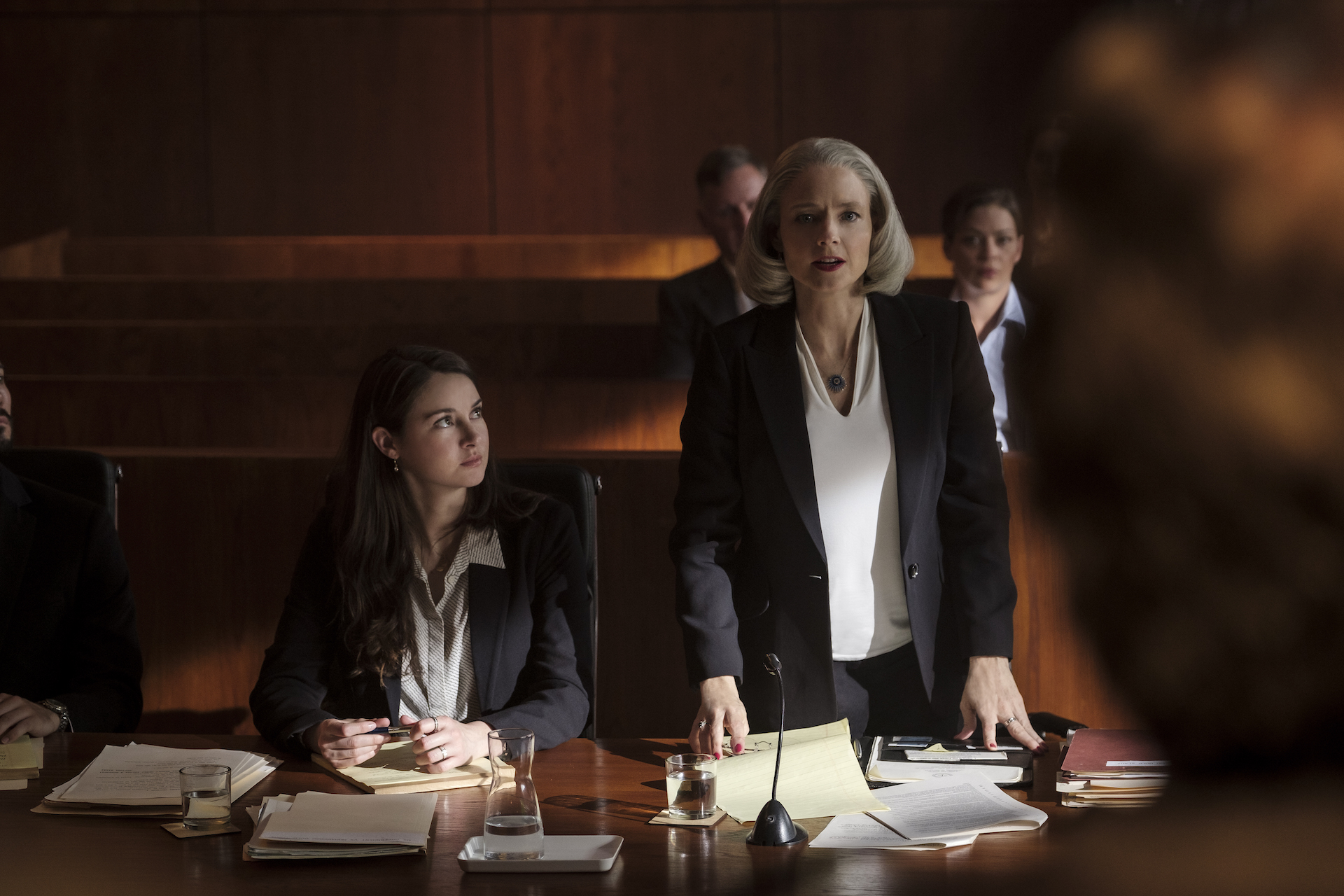 As much as The Mauritanian can boast Jodie Foster (in her Golden Globe-winning role), Benedict Cumberbatch and Shailene Woodley as its headliners, it’s the central performance from the lesser-known Tahar Rahim that ultimately impresses and grounds the film around him. A factual-based dramatic thriller detailing some of the supposed inner workings of the 9/11 terrorism […] 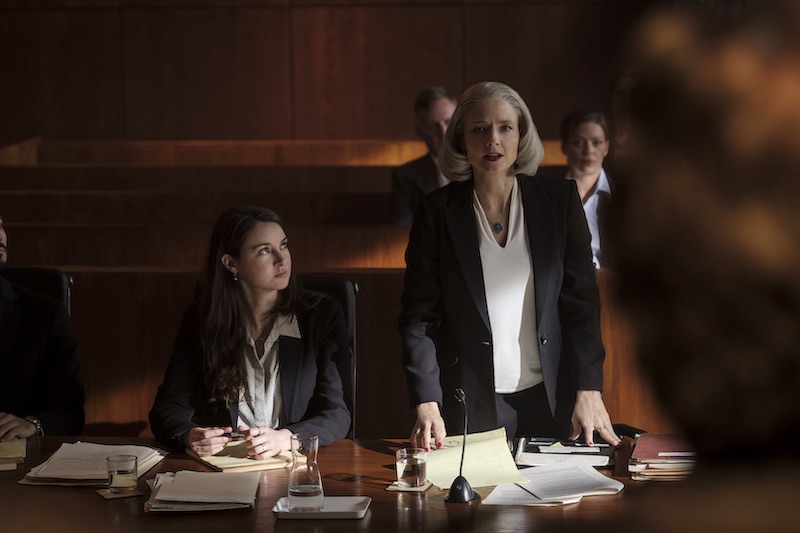 The Mauritanian, the new highly anticipated thriller by Kevin Macdonald will premiere on Amazon Prime Video in Australia and New Zealand on 24th March. Starring Jodie Foster, Tahar Rahim, Benedict Cumberbatch and Shailene Woodley, the film is based on the best-selling memoir Guantànamo Diary by Mohamedou Ould Slahi and follows the inspiring true story of Slahi’s fight for freedom after being […] 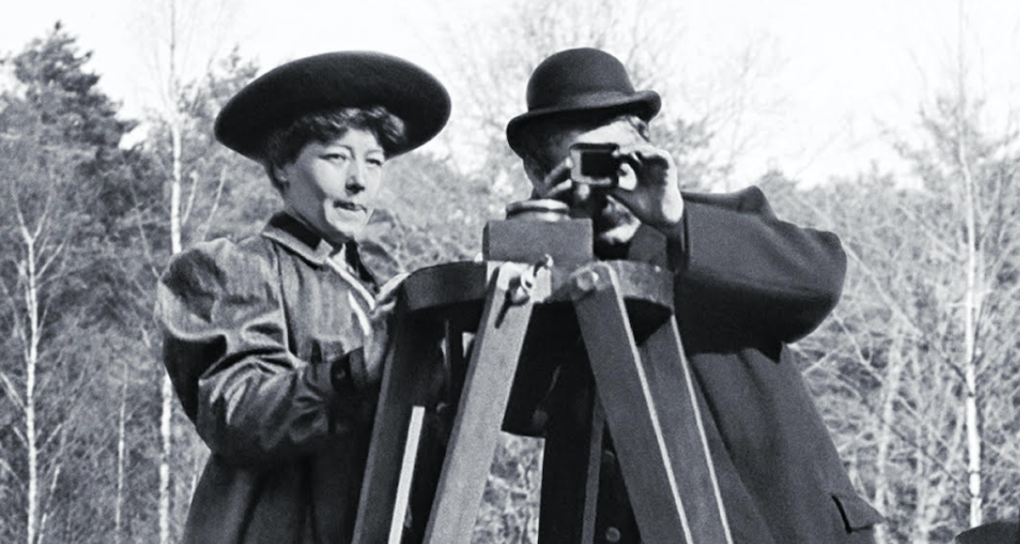 Film Review: Delve into the life of a forgotten cinema great, in Be Natural: The Untold Story of Alice-Guy Blaché

If you were asked to name some of the greatest and most influential filmmakers, what names would spring to mind? Hitchcock, Kubrick, Spielberg, Tarantino? Perhaps Eisenstein or Chaplin? How about Alice Guy-Blaché? No? Luckily for you (and for Alice’s legacy), Be Natural: The Untold Story of Alice Guy-Blaché is here to help. Narrated by Jodie […]

Jodie Foster hops onto the Director’s seat for Money Monster, a sort-of thriller that rightfully leans on the collective charismatic energy of leads George Clooney and Julia Roberts, as well as impressive young gun (pun intended) Jack O’Connell, to bring to life a story of economic frustration, uncertainty, and greed with a timely punch. Distrust […]