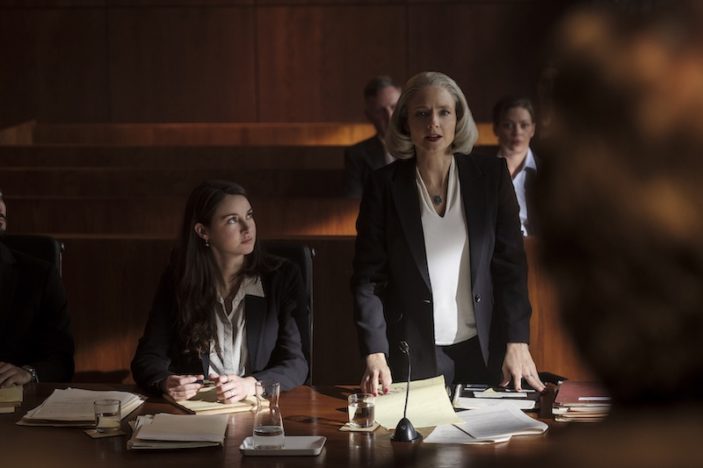 The Mauritanian, the new highly anticipated thriller by Kevin Macdonald will premiere on Amazon Prime Video in Australia and New Zealand on 24th March.

Starring Jodie Foster, Tahar Rahim, Benedict Cumberbatch and Shailene Woodley, the film is based on the best-selling memoir Guantànamo Diary by Mohamedou Ould Slahi and follows the inspiring true story of Slahi’s fight for freedom after being detained without charge by the US Government for 14 years.

The film details a gruelling fight for justice, as defence attorney Nancy Hollander (Jodie Foster) and her associate Teri Duncan (Shailene Woodley) work to defend Slahi (Tahar Rahim), a suspected terrorist. As the story unfolds, the defendants unveil shocking truths of torture and persecution for their client and other detainees on Guantanamo Bay.

To the Financial Times, Foster described Hollander as a ‘classic war hero’ and said the film unpacks much of the fear and terror that surfaced around the world after the 9/11 attacks:

“It’s an opportunity for us to revisit dark parts of our history,

“The story shows what happens when you throw out the rule of law, the constitution, the basic elements of democracy, in order to pursue revenge.” she said.

The film has already collected a list of impressive award nominations, with 11 BAFTA nominations, and Golden Globe nods for Best Actor – Drama for Tahar Rahim and Best Supporting Actress for Jodie Foster.

For more details head to primevideo.com.