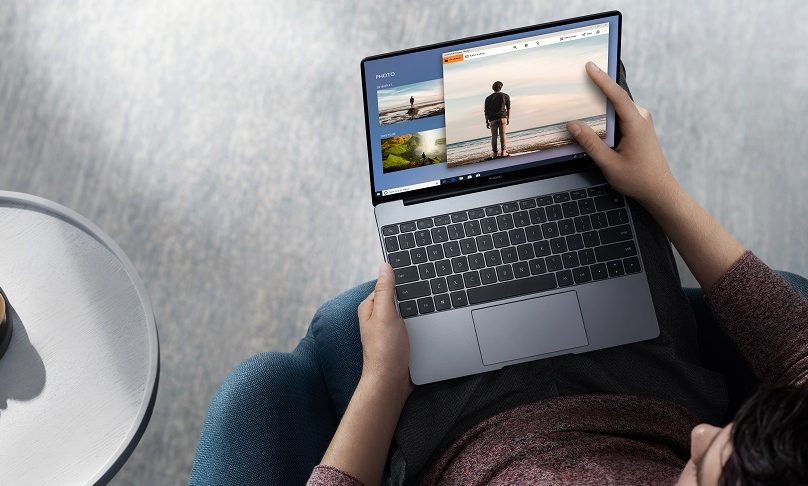 We have previously detailed how Huawei’s Matebook 13 is a creatives best friend out in the field. But it’s powerful and impressive tech isn’t limited to the Adobe Suite and your video and photo editing desires. From sound to gaming to other inventive advancements, the Matebook 13 hews towards aiding other aspects of our lifestyle […] 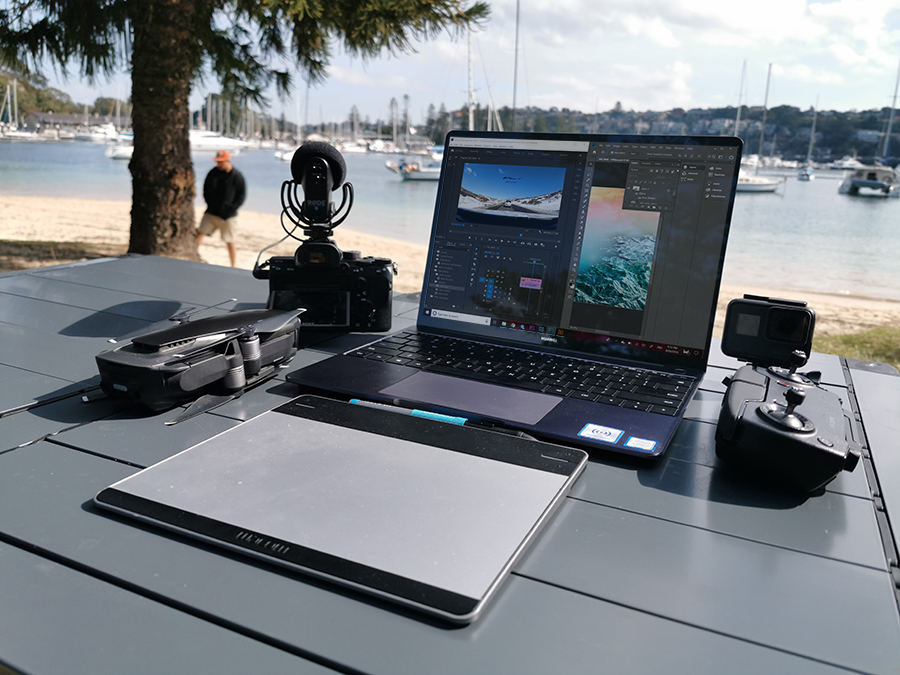 Creative dreaming with a creator’s dream, the Huawei MateBook 13

When it comes to digital media, photography and videography, nothing spoils the flow of creativity more than the inability to review, edit and publish your work quickly after capturing and creating it when your still fresh with passion and ideas. A creator needs a reliable tool that’s portable and can be used on-the-road that’ll assist […] 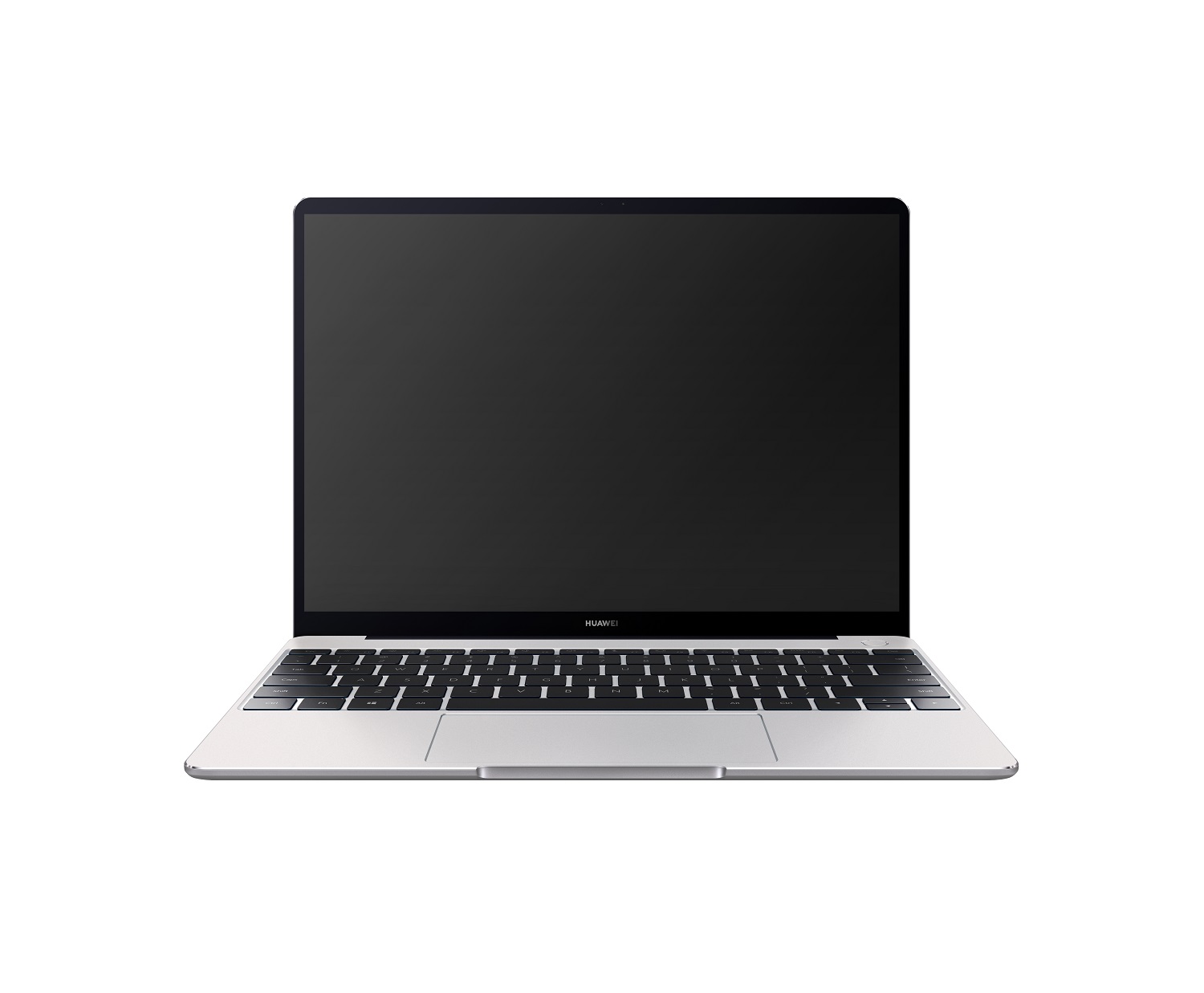 Huawei MateBook 13 Review: Smooth, sharp, smart and close to perfect if it wasn’t for the battery

Huawei’s follow up to last November’s MateBook X Pro (which sold out during pre-order in Australia) is here: the MateBook 13. Consumers have the choice between two MateBook 13 variants – a base model with Intel UHD Graphics 620 GPU, 256GB hard drive and 8th Gen Intel Core i5-8265U processor available in Mystic Silver. The top-tier […] 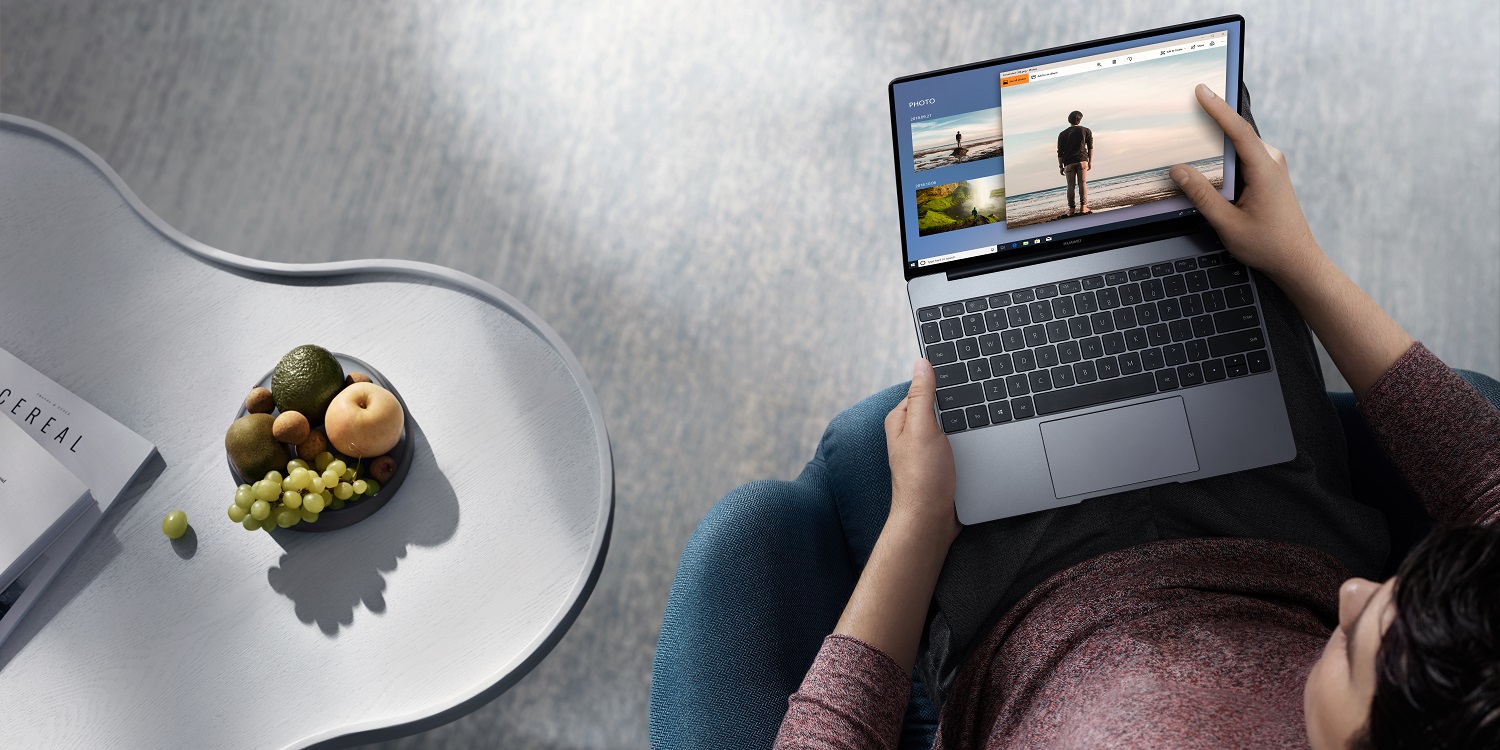