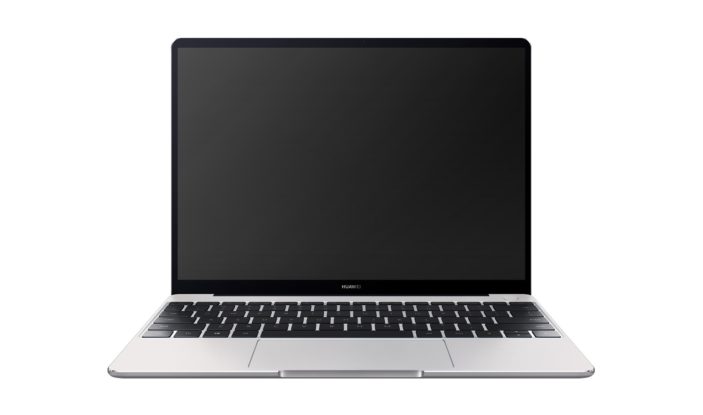 Huawei boasts that the MateBook 13 is powered by an 8th Generation Intel Core i7 processor as well as a NVIDIA GeForce MX150 GPU which are complemented by a low-noise, high-performance shark-fin inspired cooling system. “Huawei is committed to providing a truly seamless experience for users, and the Huawei MateBook 13 is a great example of this – it combines FullView display, user friendly features, a top-end processor and so much more,” says Larking Huang, Managing Director, Huawei Australia Consumer Business Group. 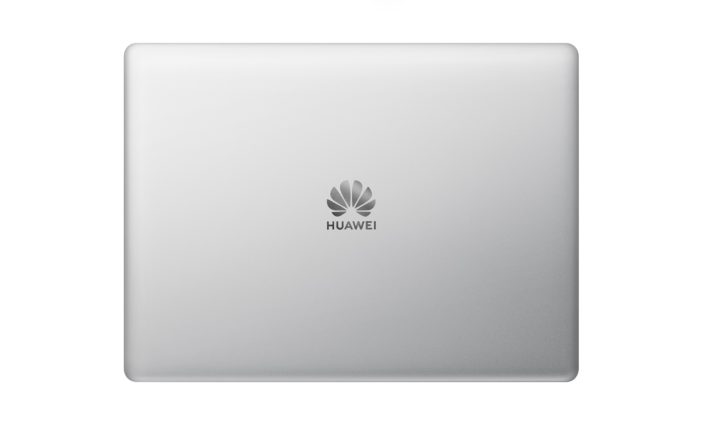 Just like the MateBook X Pro, the MateBook 13 has a 3:2 aspect ratio and it also features a screen-to-body ratio of 88 percent with 4.4mm ultra-thin bezels and a 2K resolution, sRGB 100 percent touch-screen. With the screen closed it is 14.9mm thick and weighs in at 1.28kg.

The Huawei MateBook 13 is available from $1799 from today, Tuesday April 23, at Microsoft Store on George Street, Sydney and online HERE. (The Microsoft Store is currently giving away a Microsoft Arc Mouse with all MateBook 13 purchases, as well as taking $119.95 off the RRP for both versions bringing the prices down to $1,679.05 and $2,079.05, respectively.)

Stay tuned for our extensive review of the MateBook 13.