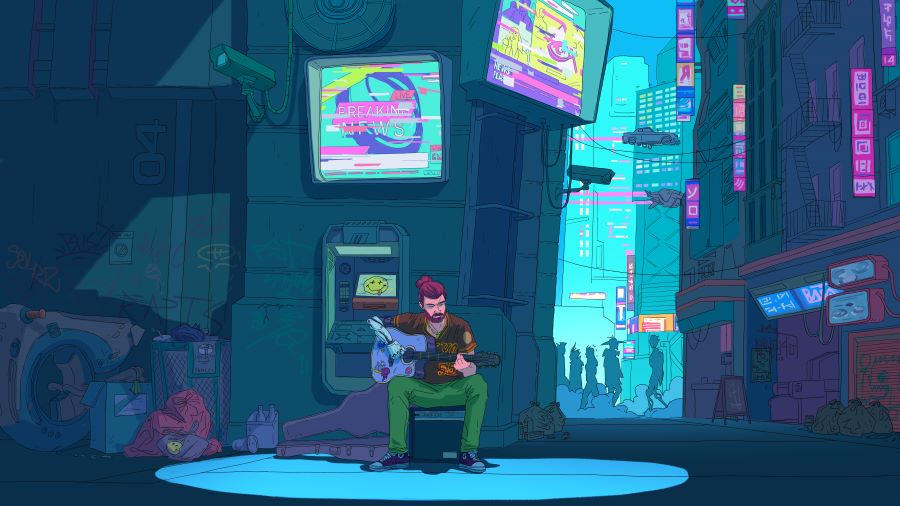 Able Joseph shares his favourite animators of all time

Sydney singer/songwriter Able Joseph has recently released the tender and intimate track, “Lonely LA”. It’s a heartfelt song that tells the story of a couple who are treating their journey through life as one that is navigated by them as a team, and all that entails. It follows on from his previous single, “SOLO” which […]

A month-long film season dedicated to the studio behind some of the most beloved Japanese animations will be screening at ACMI from August. Celebrate! Studio Ghibli will screen 23 titles from the animation company, which ACMI states will “give audiences the chance to delve into the beautifully realised worlds and uniquely imaginative storytelling of Studio Ghibli” […]

Hayao Miyazaki is a world-renowned and celebrated animator, auteur and founding member of the iconic Japanese studio house Studio Ghibli. To celebrate the release of The Collected Works of Hayao Miyazaki a DVD/Blu-Ray collection from Madman Entertainment that contains 11 of Miyazaki’s feature films in one boxset (read about it here), we’re taking a look […]

A Hayao Miyazaki collection boxset will be available to get your paws on soon!

In celebration of one of the greatest filmmakers of this generation, Madman have just announced that as of April 15 2015, you’ll be able to get your paws on The Collected Works of Hayao Miyazaki. The boxset will encompass all 11 feature-length works of Hayao Miyazaki, world renowned artist, auteur and founding member of the […]