Interview: Producer Geoffrey Wexler talks living in the shadow of Ghibli in Mary and the Witch’s Flower

Earlier this week I caught up with Producer Geoffrey Wexler, who talked about Studio Ponoc’s first feature, Mary and the Witch’s Flower. Comprised of ex-members of Studio Ghibli, we talk about creating the film in the shadow of the iconic Japanese animation studio’s legacy, creating strong female characters and working with an incredible English cast. We […]

A month-long film season dedicated to the studio behind some of the most beloved Japanese animations will be screening at ACMI from August. Celebrate! Studio Ghibli will screen 23 titles from the animation company, which ACMI states will “give audiences the chance to delve into the beautifully realised worlds and uniquely imaginative storytelling of Studio Ghibli” […]

Melbourne’s getting an unofficial Studio Ghibli party in May

To celebrate 32 years of some of the best, most unique and heartfelt animation to ever grace our screens, the very discerning folk at Supersmall Club will be hosting a massive (unofficial) party dedicated to none other than Studio Ghibli. The iconic Japanese animation film studio has inspired a pop-culture soiree of the kind Melbourne […]

The Golden Age Cinema & Bar in Sydney will play host to a program of Studio Ghibli favourites, including several screenings of the newest Ghibli film When Marnie Was There. The film is an adaptation of Joan G. Robinson‘s 1968 British novel of the same name. The film follows Anna Sasaki, an orphan in foster […]

In the bustling city of Sapporo, Anna (Sara Takatsuki) sits alone and silently sketches the other, happy girls. Presumably they don’t have asthma, their parents are alive and, unlike her foster parents, they don’t keep them just for the tax benefit. After she has an attack that asthma cannot fully explain, her foster mother, Yoriko […]

Hayao Miyazaki is a world-renowned and celebrated animator, auteur and founding member of the iconic Japanese studio house Studio Ghibli. To celebrate the release of The Collected Works of Hayao Miyazaki a DVD/Blu-Ray collection from Madman Entertainment that contains 11 of Miyazaki’s feature films in one boxset (read about it here), we’re taking a look […] 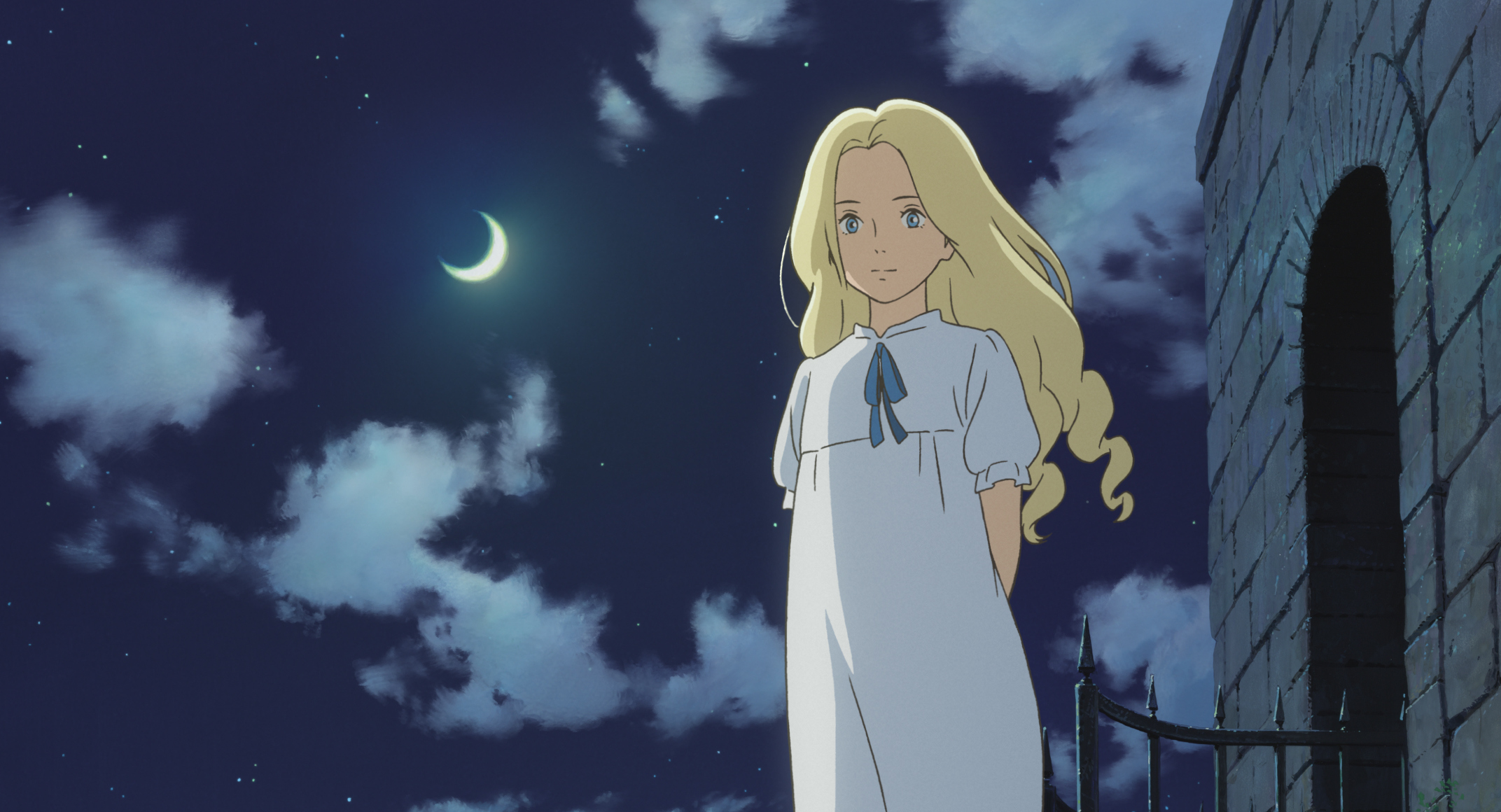 Studio Ghibli film When Marnie Was There gets limited release

In exciting news for Studio Ghibli fans, Madman Entertainment have announced that the animation powerhouse’s latest When Marnie Was There will get a limited release in cinemas across the country from May 14-27. Cinemagoers will also get the choice to see the film in its original form with subtitles or a dubbed English language version. […]