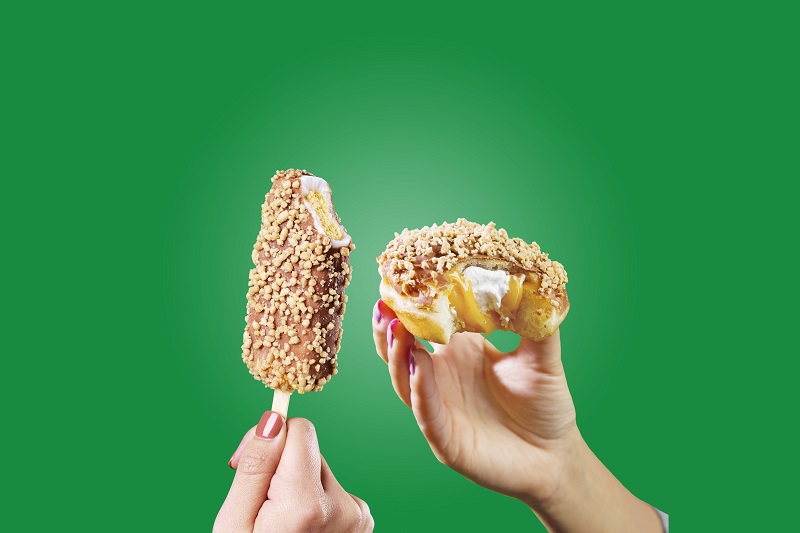 It’s been awhile (probably a few weeks, who’s counting?) since we had such an ungodly food creation enter the Australian market, but three separate entities are determined to make us both wince and salivate over the latest franken-food. And it’s a big one, with 7-Eleven, Golden Gaytime and Krispy Kreme coming together to create two […]

Streets Ice Cream are being pretty damn aggressive with their Golden Gaytime rollout ahead of Australia’s forthcoming summer season. Their first plan of attack was the release of the Golden Gaytime Sanga earlier this week. Now, just a few days later, the company has announced three new Gaytime flavours: Gaytime Unicorn, Gaytime Pina Colada, and […]

Ditching the stick, ice-cream favourite Golden Gaytime has now been transformed into sandwich form with the Golden Gaytime Sanga. Streets Ice Cream announced the new release earlier this year, taking the next step in the ongoing Golden Gaytime craze by giving us what is essentially a Maxibon version of the nationally treasured dairy gem. Described […] 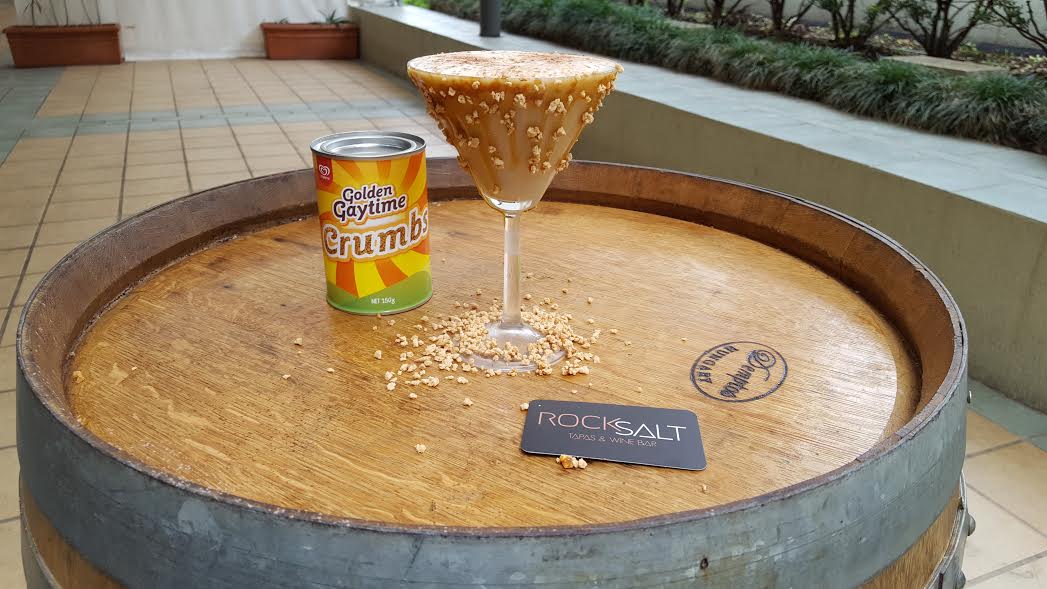 We knew it was just a matter of time before we started seeing even more Golden Gaytime inspired food and drink pop up all over the place. A recent release of authentic Golden Gaytime crumbs in a Milo-style tin must have done it, giving people reason to experiment with one of the most iconic Australian […]

In time for Australia Day, KFC have just released what is perhaps their greatest creation since the Golden Gaytime Krusher made it’s way onto the fast food giant’s menu; the creation: Lamington krusher. The limited edition shake is being added to their range to go head-to-head with it’s Golden Gaytime counterpart, with KFC encouraging Australians […]

Streets Ice Cream are about to unleash their latest step in building upon one of their best ever inventions, the Golden Gaytime. It’s a curiously named “crumb shed” pop-up, coming to both Sydney and Melbourne Topshop Topman stores later on this month, pushing five new flavours for the beloved ice cream. We aren’t talking standard […]

Known for their intentionally over-the-top desserts, Sydney based food truck Kayter con have officially tapped into the “do seriously anything with Golden Gaytimes” trend that’s been popping up every so often across Australia. Their contribution: Golden Gaytime Burgers. With an ever-changing menu constantly churning out the likes of deep fried oreos and candy coated banana […]

You can now get Golden Gaytime milkshakes and doughnuts in Australia

OTT dessert drinks are here to stay, get used to it. Those who embrace the trend have been one-upping each other for awhile now, and legendary queue magnet Burgers By Josh may have just won the game by introducing an alcoholic Golden Gaytime milkshake to the burger joint’s menu at The Annandale. Though a spiked […]