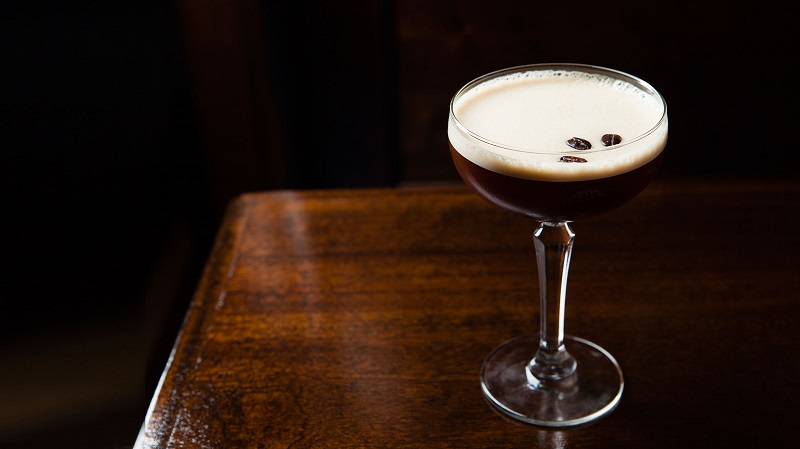 Although they’ve shut doors for now, Glebe’s stalwart Toxteth Hotel is making the most of the situation by using their bottle shop delivery service in the best way possible. That, of course, means kegs filled with their reliable espresso martinis are doing the rounds. Though it’s not just espresso martini on the menu. Kegs of […]

Glebe Point Road’s playful mod-Lebanese restaurant Thievery is doing something a little different for the month of August, temporarily replacing their original offerings with a special “Middle Eastern Yum Cha” menu in an attempt to fuse aspects of Middle Eastern and Asian eats. Executive Chef Julian Cincotta, who only recently returned from an extensive journey […]

Glebe is about the get a new dynamic retail space with the launch of The Works Showroom, a micro-leasing concept store on the suburb’s main strip just a stone’s throw from the legendary Glebe Markets. Launched just last week, the space is set to showcase and facilitate locally-made goods providing small businesses the opportunity to […]

Do you recall the delicate nuances of Joey and Pacey’s relationship in Dawson’s Creek? Got a strange (yet awesome) obsession with television commercials? Fancy yourself an expert on cult movies? It’s no surprise Trivia Night has become essential to just about every pub around the world, and it’s even less of a surprise that it’s […]

Glebe Street Fair will return for it’s 33rd year this weekend, filling one of Sydney’s best known stretches with a celebration of local community and culture. Set for Sunday 20th November, the country’s longest street fair will present a program of live performances, market stalls, talks, contests, workshops and music to a great number of […]

Organised by the fine folk at The Sydney Connection, last week’s sold out Glebe Tasting Trek was a unique way to discover new gems in a part of Sydney many think they know well. Asking “how long have you been here?” at an establishment was often met with a reply of “several years”, throwing off […]

It has now been a few weeks since Tramsheds Harold Park opened to the public, a new and unique European inspired dining hall in the historic Rozelle Tram Depot that has proved to be a massive hit with visitors. The food and dining precinct has quickly become one of the it destinations in Sydney, bolstered […]

A look inside Tramsheds Harold Park: what to eat and drink at the new Sydney destination

The intersection of Glebe and Annandale, at the Northern End of the Harold Park development is where Sydneysiders will find that the historic 1904 Rozelle Tram Depot has been gutted, restored, and turned into an impressively slick European-style dining hall. It’s part of a huge redevelopment of the area by Mirvac, and one of the […]

Glebe marches to the beat of a different drummer. Erudite misfits call it home, as do students, families, travellers and long-time residents. It’s affectionate and invigorating, a place where old terrace houses sit a stone’s throw away from UTS and Sydney University. Future leaders and creatives rub shoulders with the traditional and the comfortable. This is where you’ll find Bombay Street Kitchen. Run […]

Towards the end of this month, Glebe will be turning into a hub of live music, craft beer, food, and culture as debut concept Coloursound Festival takes over from March 24th to 27th. That’s four days of seriously good times, organised by local Joshua McBeath in partnership with vinyl, burger, and beer joint The Record […]