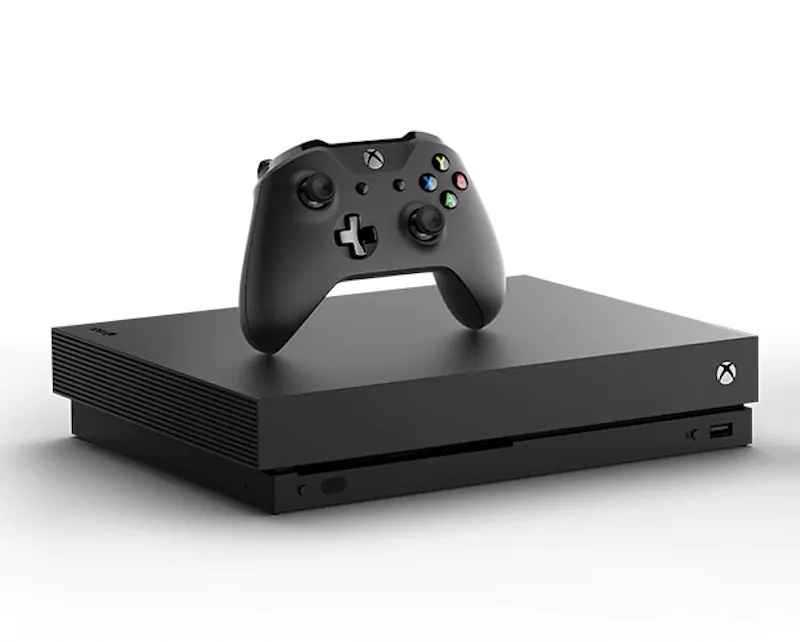 The Xbox One is a console with serious Dad Energy, and we say that with love. It’s full of military shooters and high-quality racing sims, the kind of games that get dads of all stripes a touch excited. If you’ve run out of ideas for Father’s Day gifts, look no further. We’ve got this handy […] 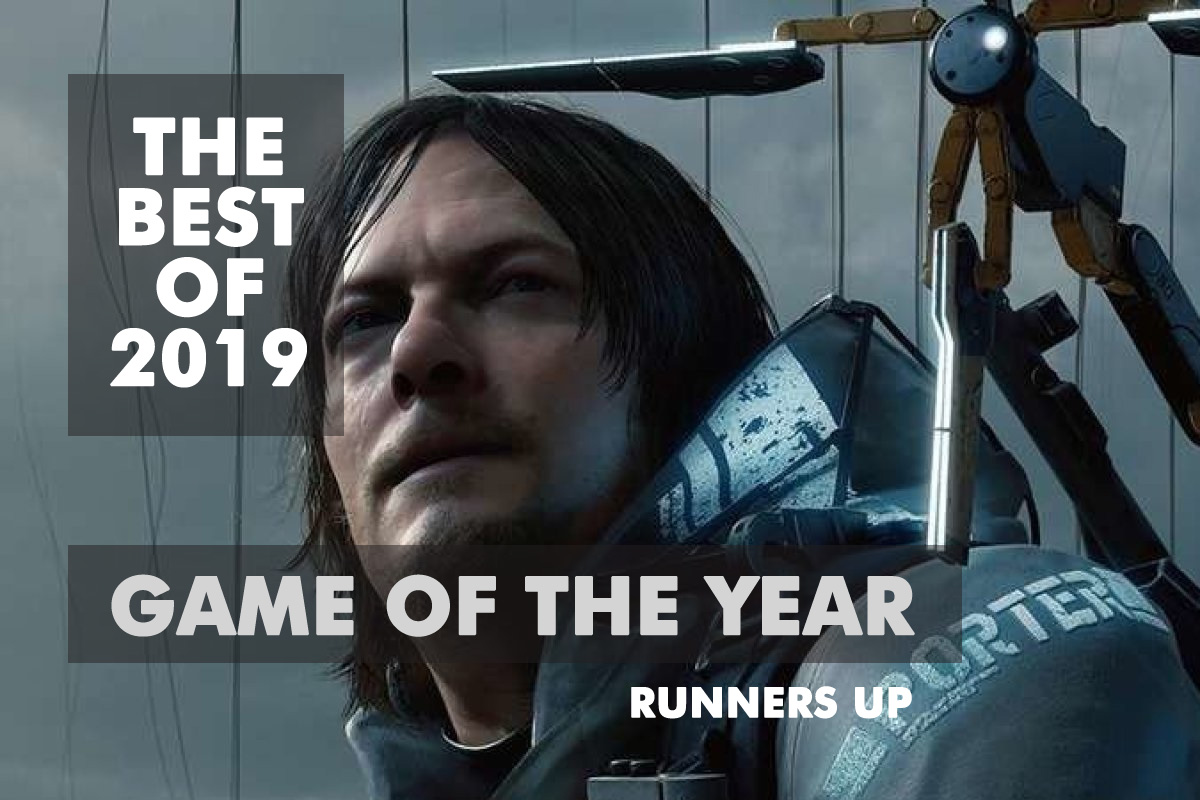 If you read over our Game of the Year list for 2019 and thought there were a few missing titles, there’s a reason for that. We simply can’t fit them all. In fact, there were so many great titles to come out in 2019 that we felt running a single list didn’t feel quite fair. […] 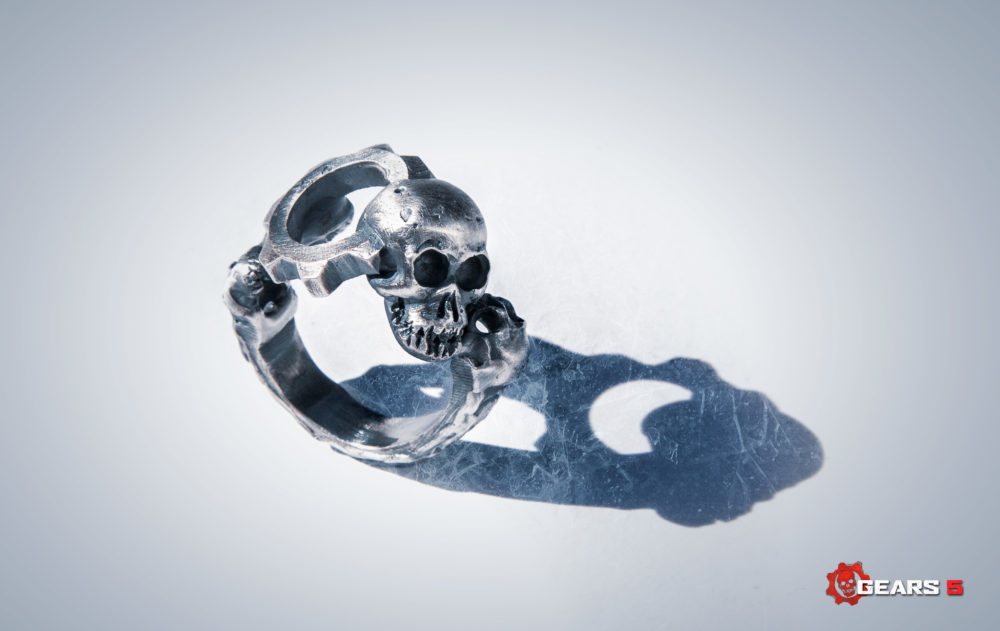 When most people think of Gears of War, they’re probably not thinking about high fashion. For games about blood and guns with chainsaws attached, jewelry seems like an odd merchandising vertical to explore — but finding an unexpected point of connection and running with it has become Xbox Australia’s signature approach to promoting new games. […] 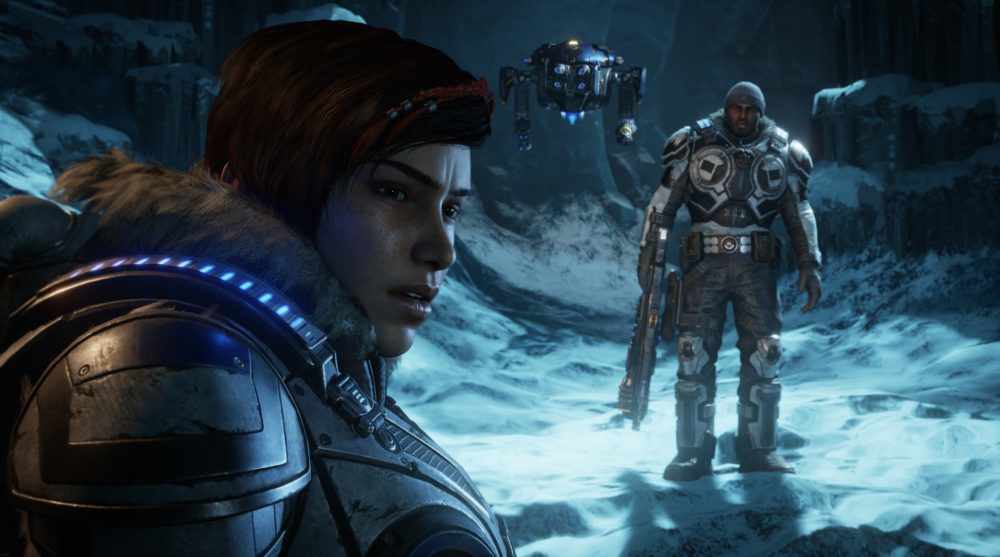 Gears 5 Review: You’re going to get what you deserve

The common thread that runs through the Xbox’s two biggest exclusive franchises is that they are no longer being made by the developers that created them. The Halo series has been under the stewardship of 343 Industries since Halo 4, and the Gears franchise has been with The Coalition since Epic wrapped on Gears of […] 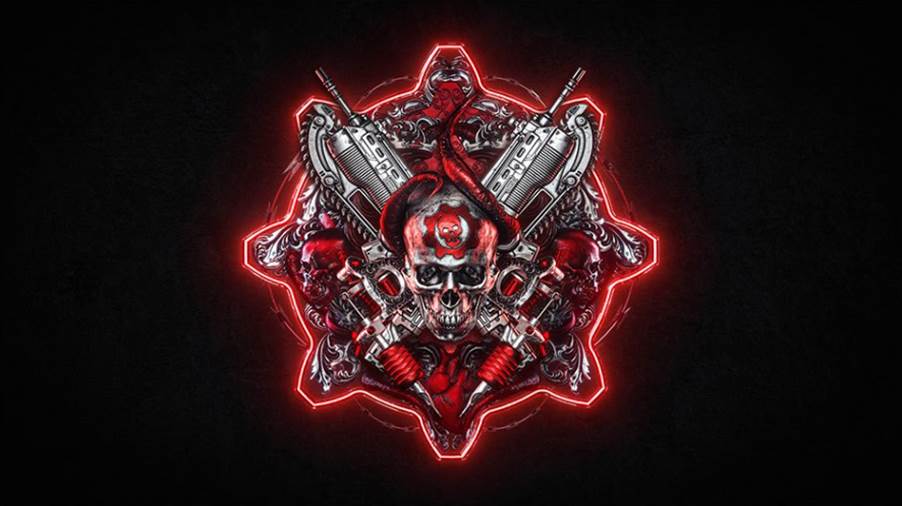 Get a drink, a tat, a fresh cut and play Gears 5 in Melbourne next week

Fans of Gears 5 will treated to a pretty special night in Melbourne next week when Gears Ink kicks off in Docklands. The one night only Gears Ink pop up event will be hitting LA, London, Berlin, Paris, Mexico City and Melbourne throughout September. Melbourne’s turn is on Thursday, September 5 from 7pm-10pm. The event, […] 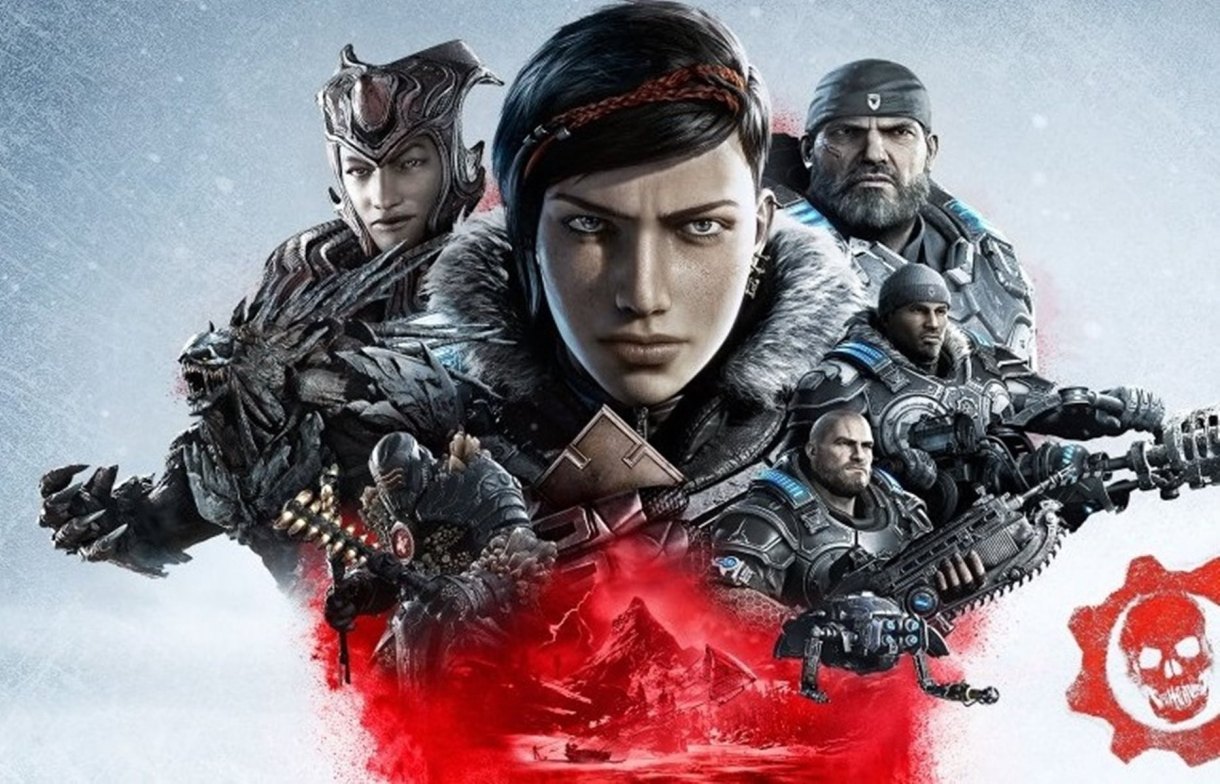 The Coalition has used Gamescom 2019 to lift the curtain on the few remaining details surrounding Gears 5 ahead of its September 10 launch. One of the most vaunted aspects of its Gamescom appearance was the reveal of Horde, the return of a beloved multiplayer mode from earlier Gears of War games. The trailer promised the […] 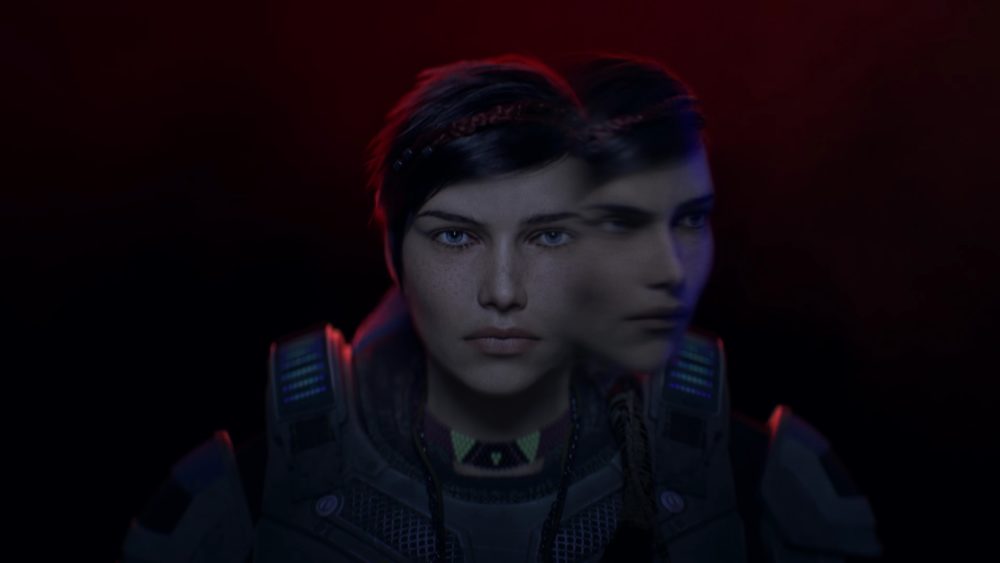 Microsoft have given fans a fresh look at Gears 5 (formerly Gears of War 5) during the Xbox E3 2019 press briefing. The game, which shifts its narrative focus from Gears of War 4‘s lead JD Fenix to team member Kait Diaz, looks to continue to franchise’s penchant for spectacle, chest high walls and chainsaw […]