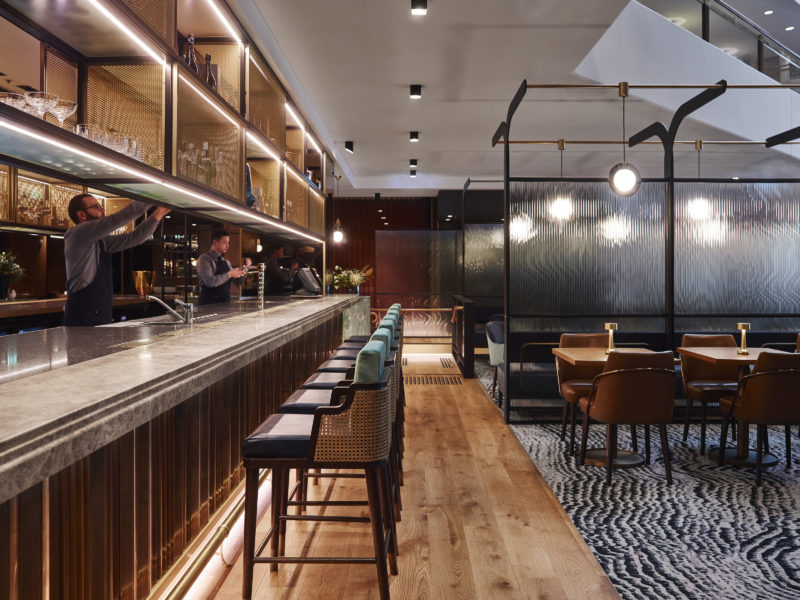 Mother’s Day is coming up on Sunday 12th May, and as always that means some of Sydney’s finest restaurants will be putting together special menus, packages and events to help families celebrate. But sometimes it’s just best to keep it simple: great company, excellent food, and a whole lot of love. Amongst its elegant brown […]

The impressive Four Seasons Hotel Sydney has just opened doors to their latest expansion: a new executive club titled Lounge 32 (you can probably guess what level it’s located on) reinvented in collaboration with award-winning Australian interior designer Miriam Fanning (Mim Design). Attempting to meet the demand from both leisure and business guests, this modernised […] 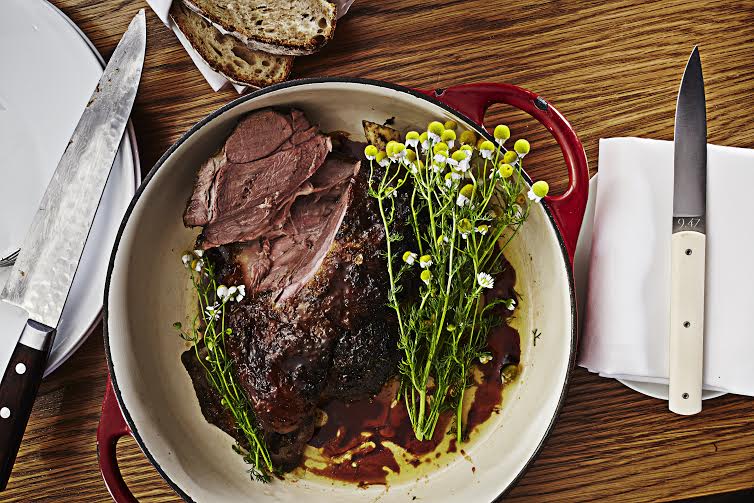 Mark Best’s Pei Modern opened in the Four Seasons Sydney hotel last year to a huge response, and to date the restaurant has remained a highly sought-after dining option for both locals and tourists. In preparation for the festive season, Pei Modern have announced a series of holiday dining options including a special Christmas lunch/dinner […]