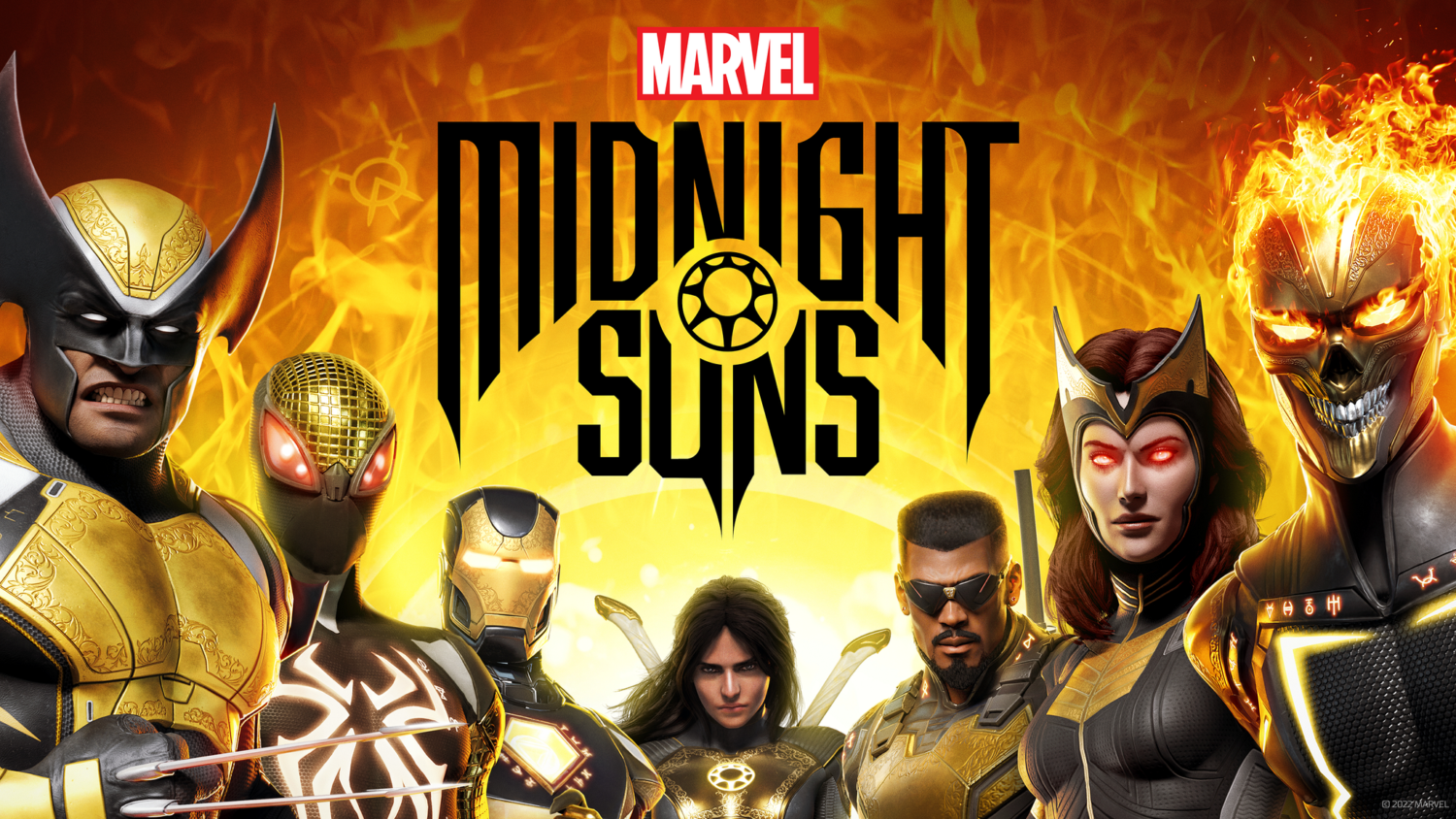 With Marvel dominating the film, TV and gaming landscapes, it’s no surprise that someone finally got around to adapting Marvel’s Midnight Sons in some way, shape or form. Yes, you read that right; while Marvel’s original and existing comic book series is spelt a little differently, developer Firaxis Games‘ take on the Midnight Suns still […] 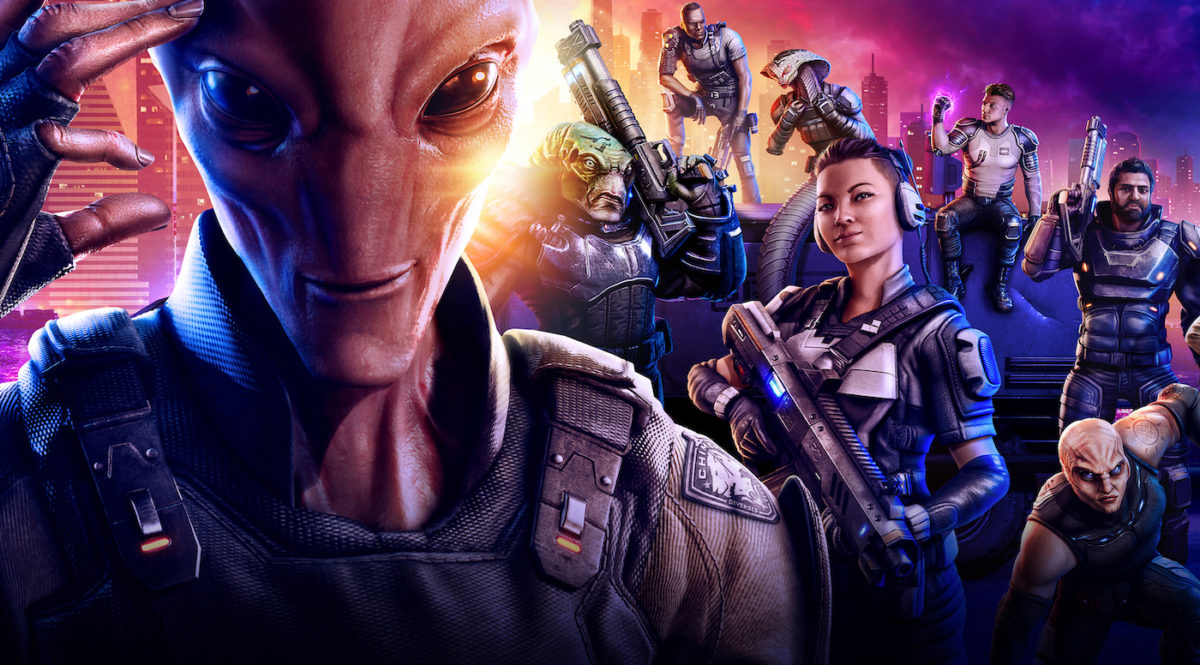 2K has moved incredibly quickly on XCOM Chimera Squad. It was announced out of the blue in mid-April, and launch day was only a week later. 12 hours after the announcement, I had a review copy installed on my home PC. Fast is Chimera Squad‘s watchword. It has a much higher resting heart rate than […]

We’ve been waiting for a new entry in the XCOM franchise to be announced for a while now. Following the announcement that XCOM 2 would be coming to Nintendo Switch in May, fans began to feel like maybe they wouldn’t be waiting long. We’re not sure even they could have predicted an announcement would come […]

I love getting a new Civilization expansion. Each one is a near-complete revision of the game as the community has come to know it, a wave of changes large and small that address mechanical shortfalls and community concerns, while adding complex new systems into its existing web of other complex systems. With Civilization VI: Gathering […]

Games Review: That Civilization VI (Switch, 2018) works on a console at all is kind of a miracle

Civilization VI was already complicated game long before the decision was made to port it to console. A great game to be sure, but a very complicated one. Civ has long made its home on the PC. The game’s overall complexity and forest of nested menus made a jump to console seem all but impossible. […]

XCOM 2 coming to PS4 and Xbox One after all