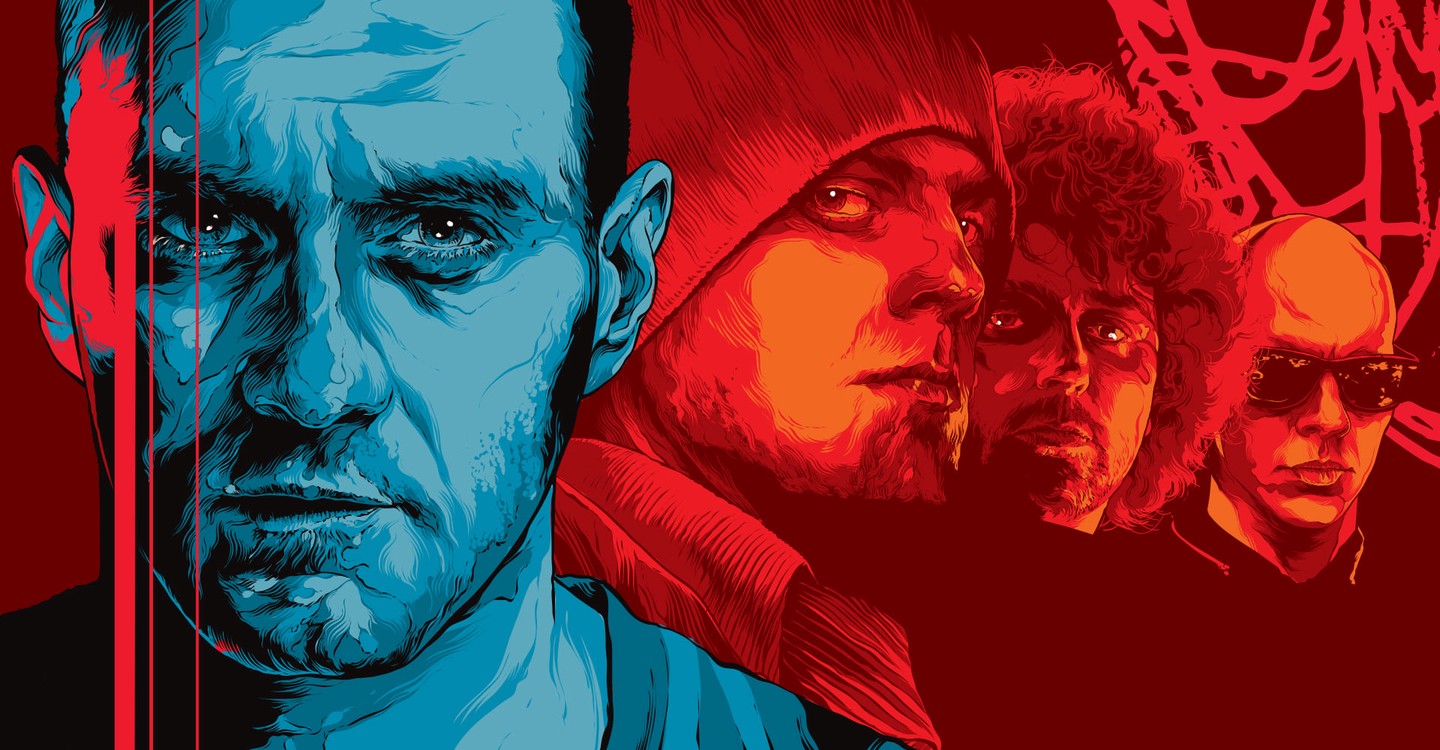 The Electronic Music Conference kicks off in Sydney next month, and as part of its evening program – EMCPlay – will be a screening of the documentary on Mo’Wax and UNKLE founder James Lavelle, The Man From Mo’Wax. Paris Pompor from Groovescooter is curating the film program of the festival, which will screen at the Surry Hills […]

This week in the music industryL Keep Sydney Open garnered wide media attention from all over the country when they partnered with 18 internationally successful homegrown artists to install plaques outside shutdown live music venues across the city, Live Nation and Air New Zealand announced a new partnership, and EMC 2016 announced their first lineup of […]

Yesterday, the annual Electronic Music Conference (EMC) wrapped in Sydney with a mini-festival in the form of EMCPlay, which followed on from two days of panels and masterclasses featuring local and international leaders of electronic music. Naturally, we learnt plenty along the way, and here now are 15 such things we learnt over the last few days from […]