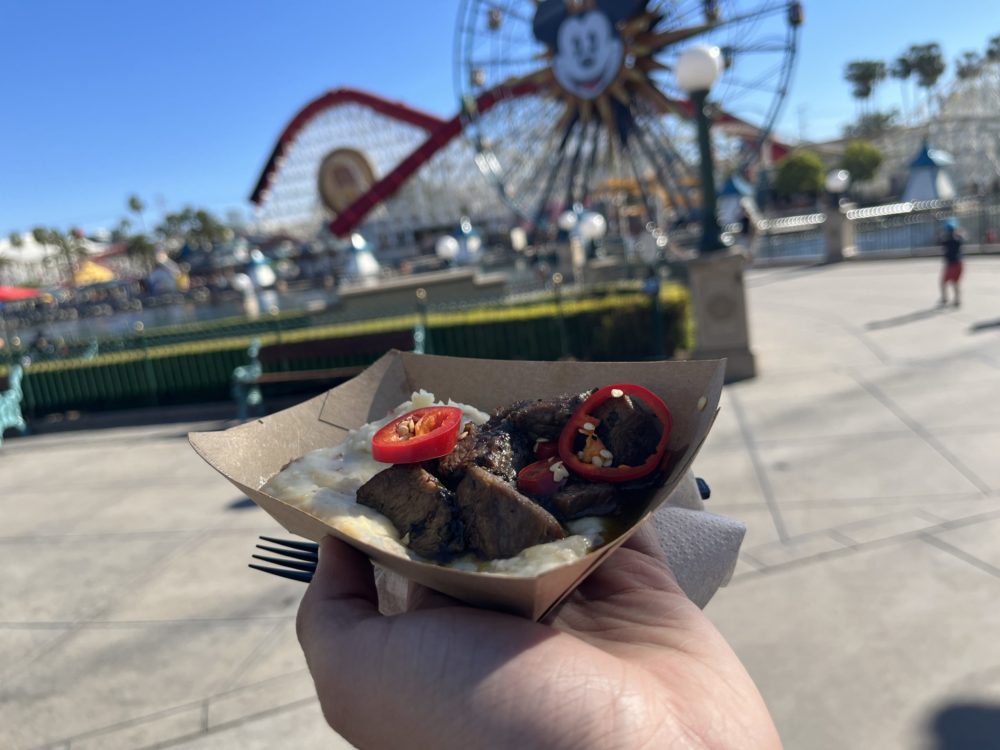 At the end of the 1980s, Walt Disney World in Orlando was booming; overtaking the swampland they acquired for “The Florida Project” while founder Walt Disney was still alive with no less than three parks: Magic Kingdom, EPCOT and what is now known as Hollywood Studios (on its opening in 1989, it was the Disney-MGM […]

Yeah Disney’s biannual company expo D23 has just wound up its first stop for 2018 in Japan, dropping a slew of trailers for Disney properties and many major company announcements. Among these announcements are a number of high-profile additions coming to Disney Parks across the world including some of your Disney-Pixar faves, a ton of […] 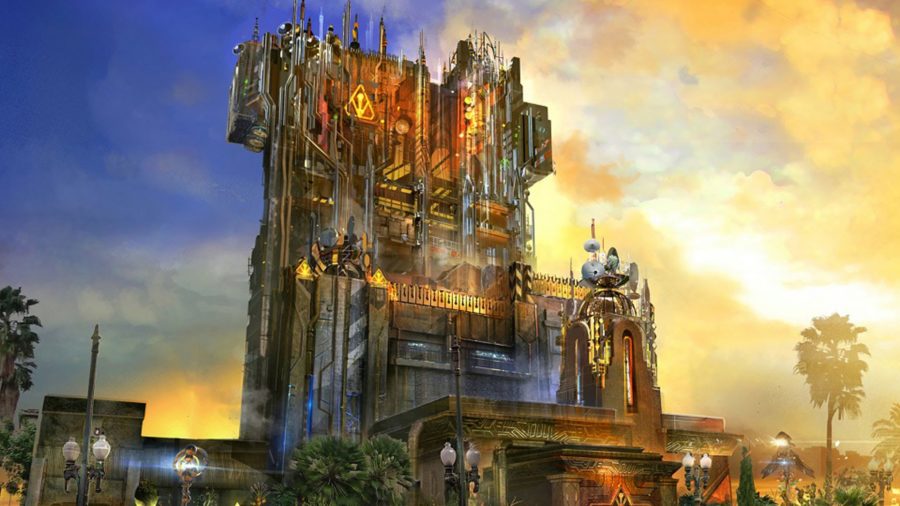 Slowly but surely, the Marvel franchise is making its way into Disney Parks around the world. Later this year, an Iron Man attraction will be the first cab off the ranks, debuting at Hong Kong Disneyland. This weekend at San Diego Comic-Con, the first US based attraction was revealed, and somewhat surprisingly it’s based around […]