There’s a lot of hullaballoo surrounding the new film Mortal Engines, most of which can be attributed to those behind the camera rather than in front of it. The film directed by Christian Rivers is his debut, however the production team behind it also consists of Peter Jackson, Fran Walsh and Phillippa Boyens – the […] 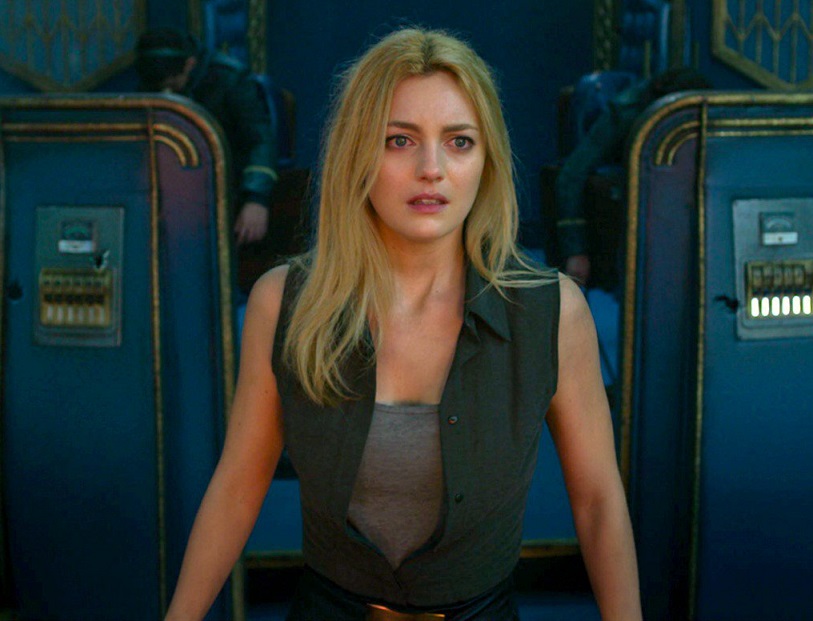 The latest film from the creative genius talent of Peter Jackson, Fran Walsh and Philippa Boyens and directed by Christian Rivers sees the team adapt the Phillip Reeve book series Mortal Engines. Set in the future, and moving slowly out of dystopia, roving cities on wheels must avoid being devoured by much larger “predator cities”. In […] 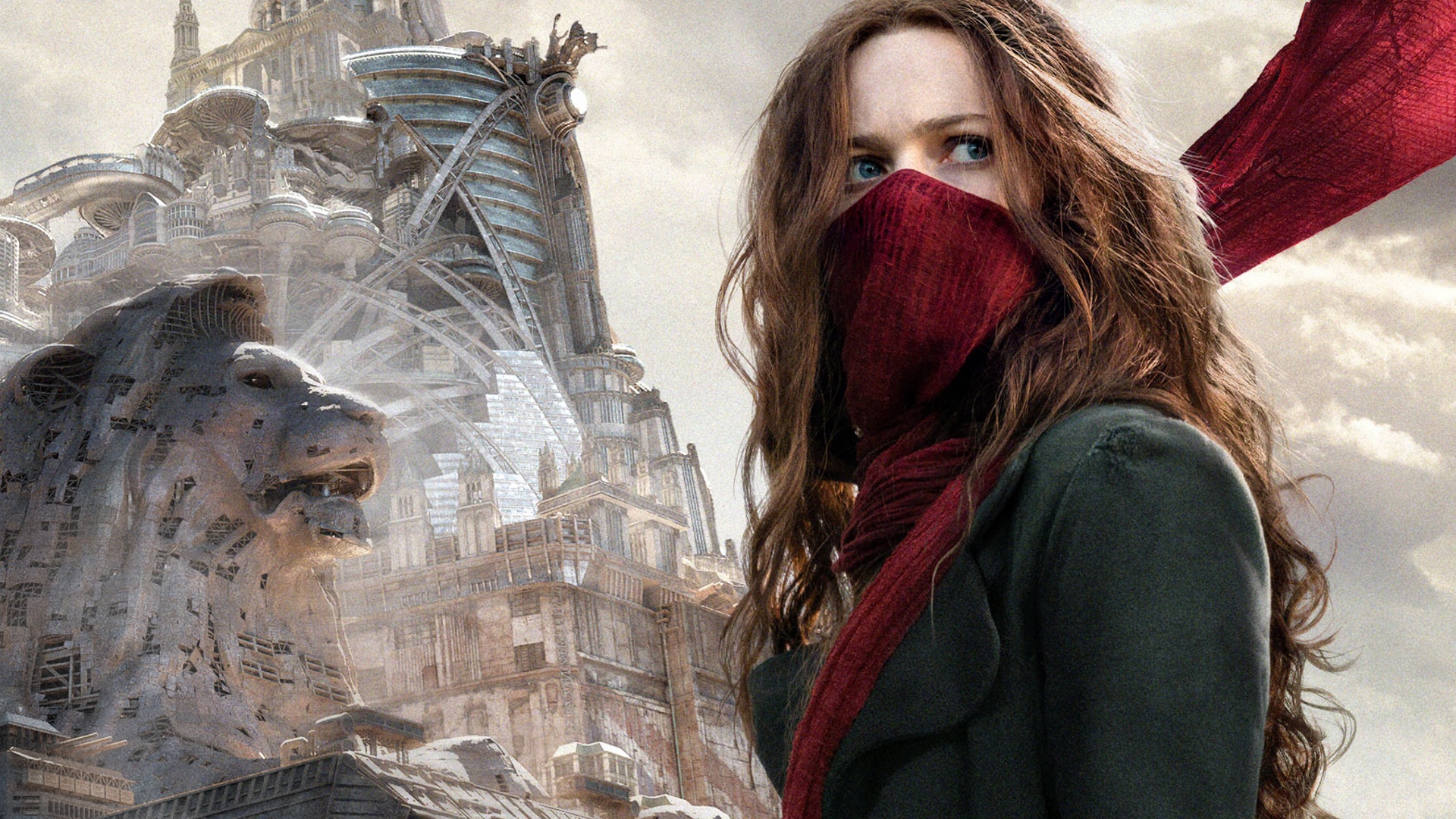 Film Review: Mortal Engines (NZ/USA, 2018) suffers from an ensemble cast who fail to elevate the stereotypical material above expectation

As much as Peter Jackson‘s name is plastered all over this, Mortal Engines is in fact NOT a Jackson joint. Yes, the Lord of the Rings helmer is the most likely reason this film was greenlit (he serves as both co-producer and co-writer) but long-time Jackson collaborator Christian Rivers, who served predominantly as a visual […]