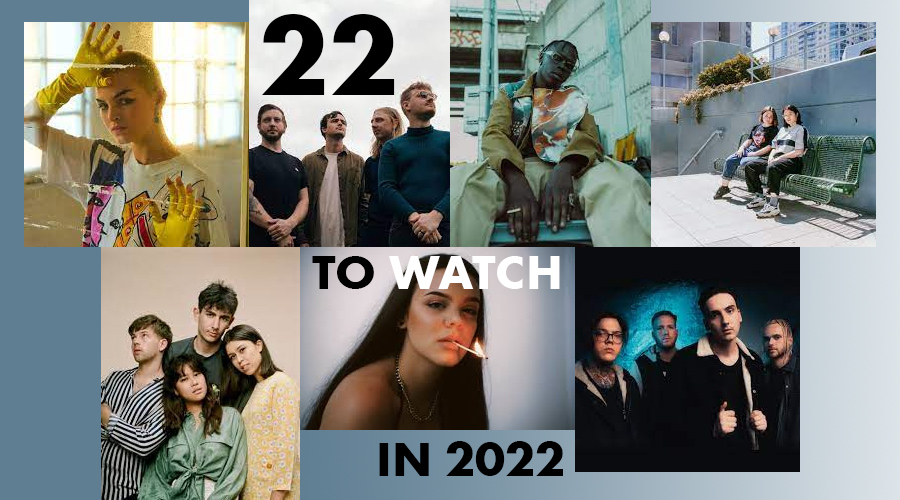 Now a month and a half into the year, 2022 has started off well with plenty of notable albums and singles released so far both domestically and abroad. But what about those acts that we think are going to burst out and make waves this year? Below we’ve compiled a list of 22 artists that […] 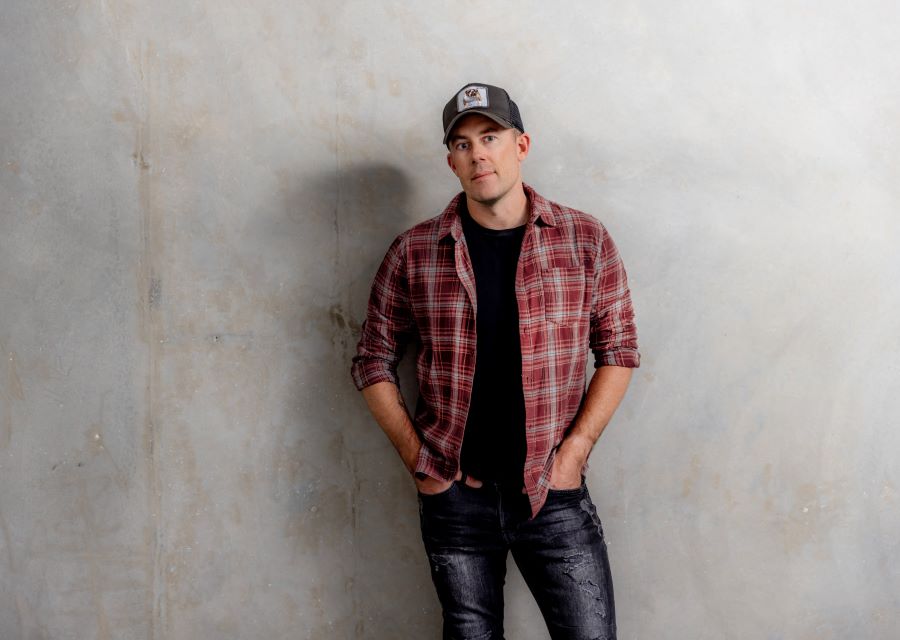 Country music star Casey Barnes has today released “Get To Know Ya” from his upcoming album, Light It Up, which will drop on Friday 25th February. Reflecting on two years of cancelled tours, posphoned shows and missing the interation with his audience, “Get To Know Ya” is the perfect salve for those missing connecting with […]

With the release of his catchy third single “Ain’t Coming Home”, off his upcoming new album The Good Life, Casey Barnes’s star continues to rise. Nominated for a prestigious Golden Guitar Award earlier this year, I spoke to the Tasmanian-born now Gold Coast-based country music artist about his latest release ahead of his performance at […]

Interview: Casey Barnes on new music & the change in direction of the Gympie Music Muster

It feels like only yesterday I was talking to Australian country-pop, singer/songwriter Casey Barnes about his latest release – but here we are again. His latest single, the catchy “Keep Me Coming Back” was written with MSquared Productions’ Michael Payter and Michael Delorenza; the team behind his two previous hit singles – “Just Like Magic” […]

Casey Barnes (QLD) on his new single, “The Way We Ride”

Following the success of his last single, “Just Like Magic” off his 2016 release, Live As One; teetering on the edge of commercial pop and rock, with that blend of American, modern-country, Casey Barnes has once again teamed up with Michael Paynter and Michael Delorenzis from MSquared Productions with the equally catchy, follow-up single, “The […]

Tassie’s Casey Barnes on “Just Like Magic”, Christmas in Australia & hitting the road

I spoke to Australian singer-songwriter, Casey Barnes back in October following the release of his ARIA Top 10 album, Live As One. We recently caught up again to discuss the new single “Just Like Magic”, dancing and the most wonderful time of the year. 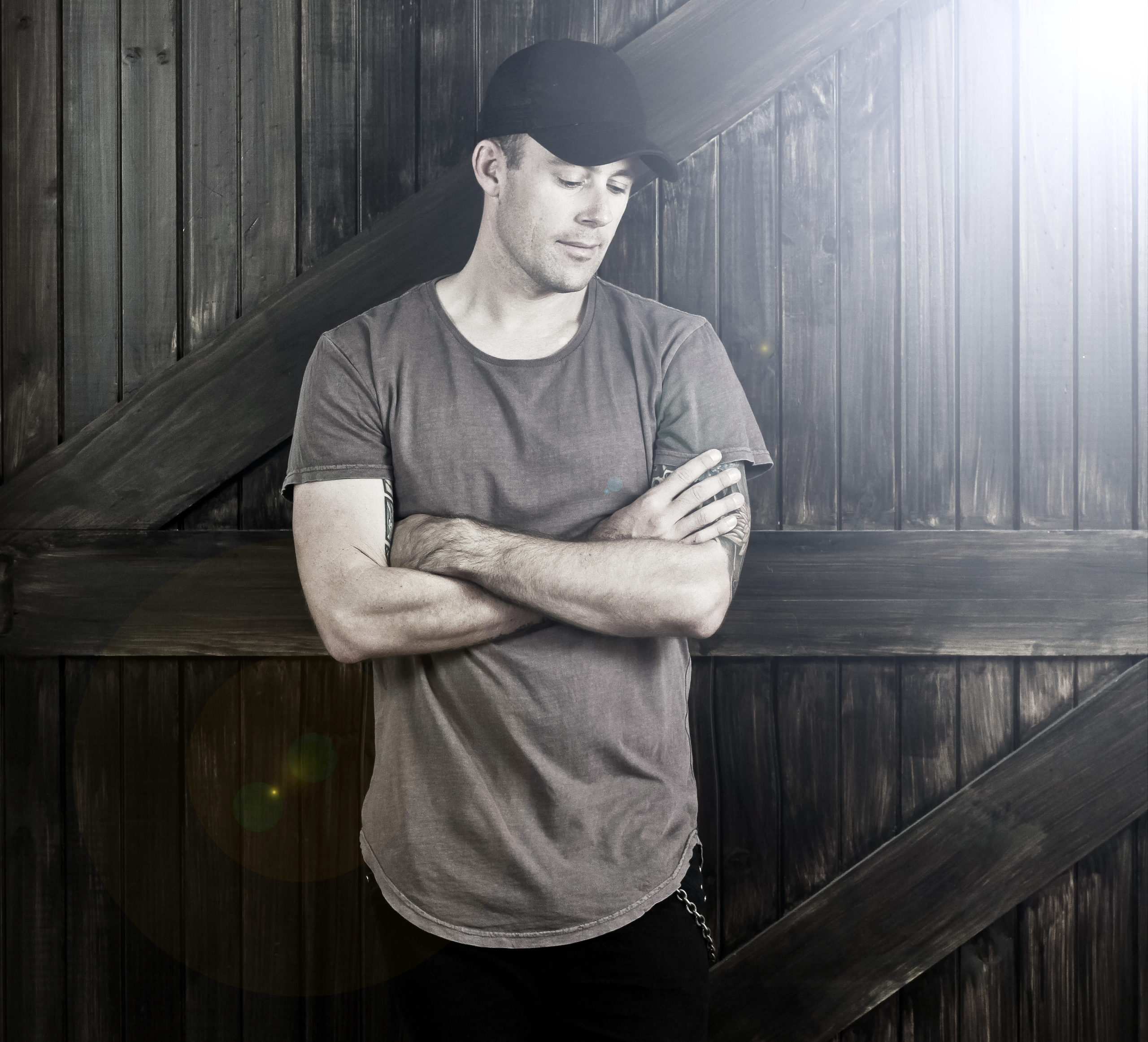 Casey Barnes is one of Australia’s most prominent country music artists. The father of two had had an impressive career already, having played alongside Mariah Carey, Bryan Adams and just recently, Lady Antebellum. He recently released his third album, Live as One, along with the single of the same name – an important song about […]