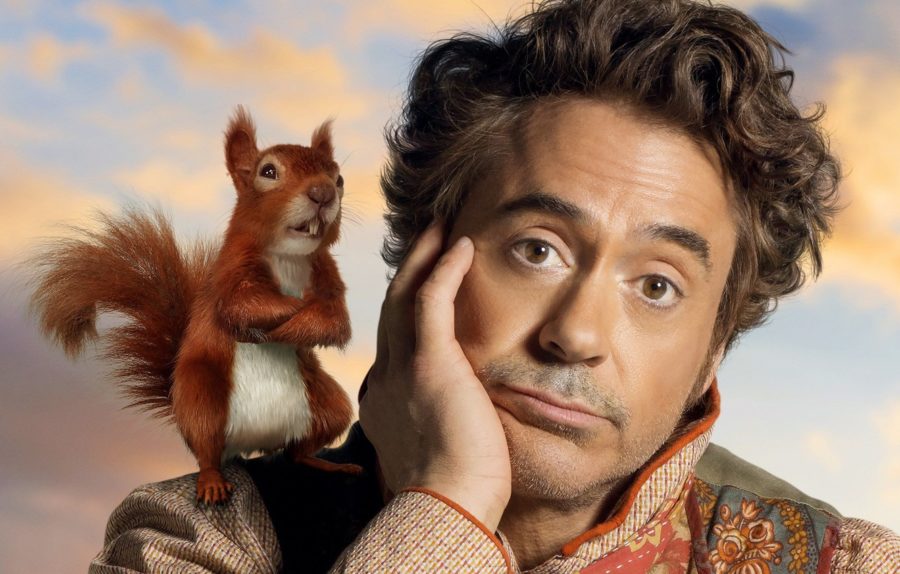 Interview: Craig Robinson on the ease of voicing his character in Dolittle and if he’s actually met any of his co-stars

On the eve of the release of Robert Downey, Jr.’s passion project Dolittle (originally titled The Voyage of Doctor Dolittle) arriving in Australian cinemas, The AU Review’s Peter Gray chatted with one of the film’s multitude of voice talents, Craig Robinson, to discuss the isolating process of vocal recording and whether or not he’s actually […]

The two longest running comedies currently airing on Fox in the USA will join forces (pun intended) on Tuesday October 11th for a special one-hour episode. The news came through Monday from the Television Critics Association’s summer press tour where New Girl creator Elizabeth Meriwether announced that “The crossover episode has historically been the artistic high point […]

With Games of Thrones season finale kicking off the start of the week, this week promises epic shows on your small screen. Tuesday Penny Dreadful, Showcase, 7:30pm AEST Sir Malcolm, Ethan and the rest of the gang are up for battle to save Vanessa while the Creature lurks around, making calculating choices. Wednesday Brooklyn Nine-Nine, […]

When we left the Nine-Nine precinct at the end of Season 1, Det. Jake Peralta (Andy Samberg) was asked to go undercover for the FBI, his unrequited feelings for fellow detective Amy Santiago (Melissa Fumero) were still, well, unrequited, Terry Crews was still a large mass of comedic dynamite and Gina Linetti (Chelsea Peretti) had […]

Looking back at the first season of FOX Comedy Brooklyn Nine-Nine.

If there were ever a rag-tag bunch of seemingly crazy cops to serve and protect the streets, then Andy Samberg and his squad from Brooklyn Nine-Nine would be the folks for the job. Season 1 began in July on SBS and instantly, people found their favourite character, be it man-child Jake Peralta (Samberg), loveable loser-ish […]