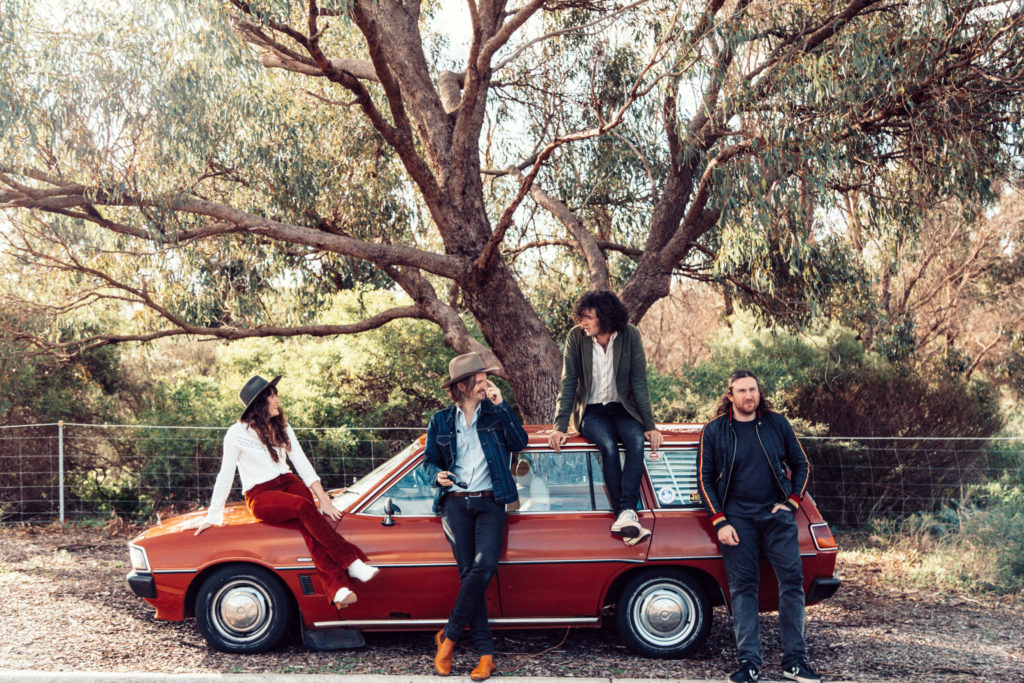 This week sees the release of A Minute of Another Day, the much anticipated debut album from Perth alt-country folk group The Little Lord Street Band. The album, which officially releases tomorrow, is a mixed bag of songs that crisscrosses the genres and highlights the songwriting talents of both James Rogers and Natasha Shanks. We’re big […] 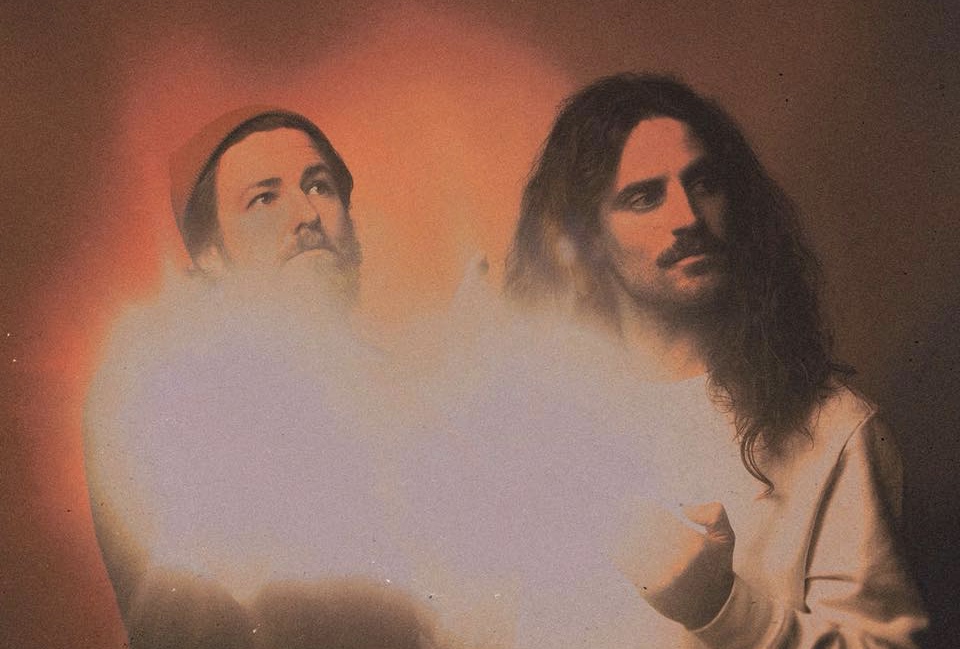 Thursday evening saw Holy Holy’s Faces tour hit Western Australia, with a show at Fremantle’s Mojo’s, the first of three in the state. Joining the band were Sydney indie rockers Clews and Perth local Bri Clark.  The evening kicked off to a rather muted start with Bri Clark taking to the stage, armed just with […] 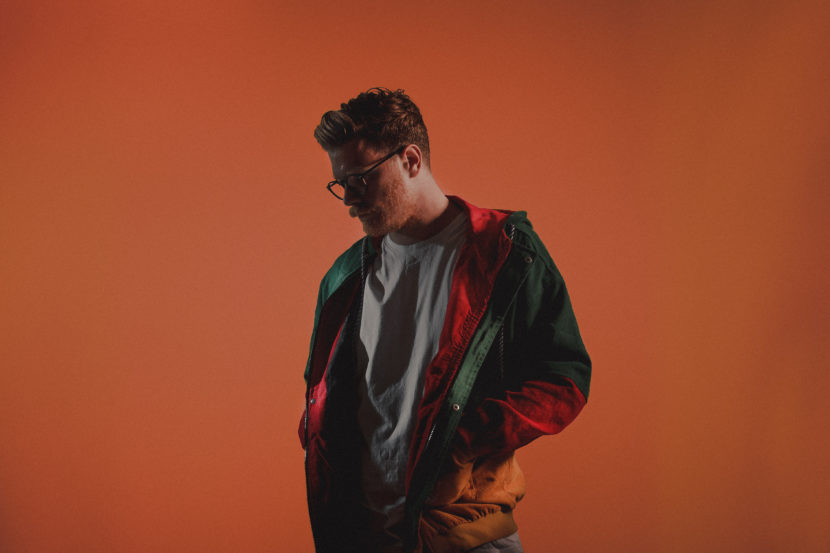 Perth producer/singer/songwriter and multi-instrumentalist Angus Dawson is today launching his new single “What We’ve Done” on the AU review, ahead of its official release and after it played last night on Home & Hosed. The track features the amazing Bri Clark on guest vocals and follows on from Dawson’s excellent single “Pieces” as the second to […]