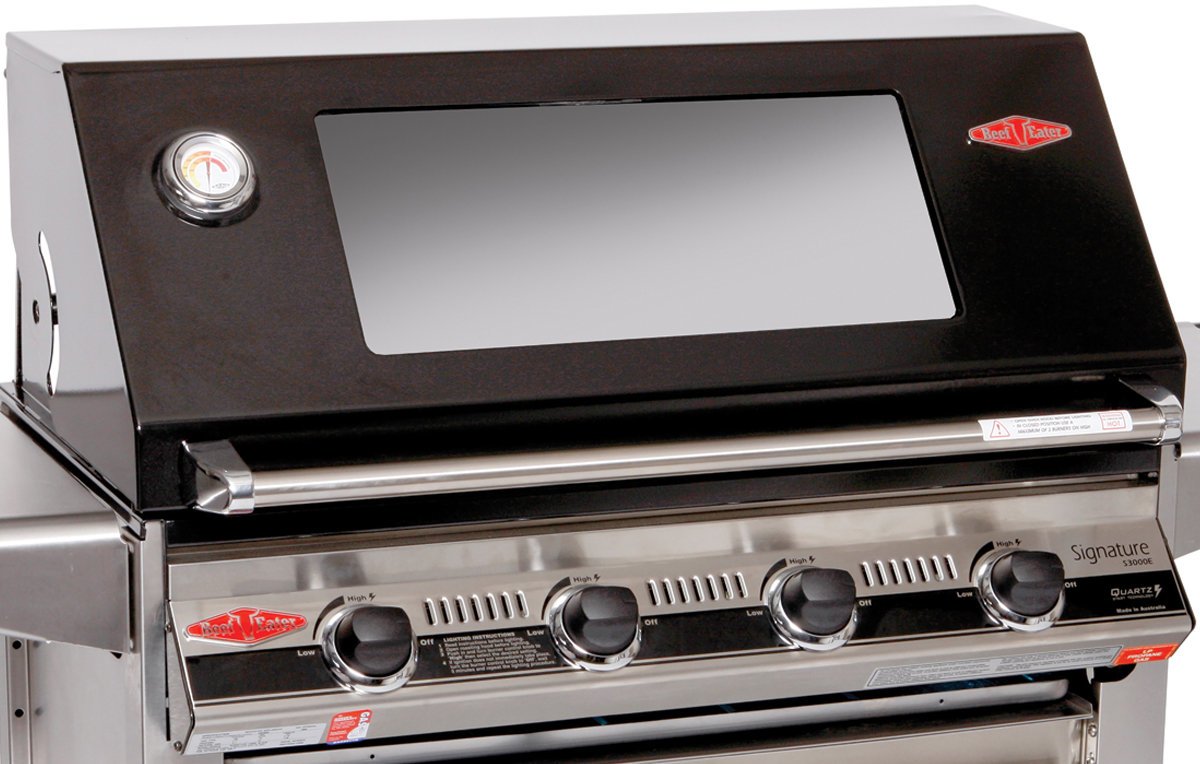 Get your grills out because Meatstock Melbourne is back for another year, and they’ve pulled some big smoking guns to come headline a stacked program in April of next year. Both Tuffy Stone, four-times world BBQ champion, and Jess Pryles, renowned Hardcore Carnivore, will sit at the top of a lineup that once again aims […]

Sunday 4th September brings Father’s Day around for another year, which means you’re pretty much bound by social norms to treat your dad to something special. Only you know how to best spoil the old man to his personal tastes, but just in case you’re thin for inspiration this year, allow us to spark those […]

Trained under prominent Brooklyn-based pitmaster Nestor Laracuente, Sydney based BBQ champ Dan the Man has decided that his hometown should never want for low-and-slow BBQ, making plans to introduce a new “Up In Smoke” series to kick off this August. Setting up shop the first Friday of every month for the rest of the year, […]

Brisbane’s epic BBQ Festival is back and bigger than ever

Following the success of last year’s sold out event at Wandering Cooks in South Bank, the Brisbane BBQ Festival will return to the city on Saturday July 2, bringing with it an almost overwhelming amount of things to do. This year’s Festival boasts a lineup bigger and badder than before with BBQ big hitter and […]

Meatstock’s Sydney Barbecue Wars are heating up; we ask four competing teams what to expect

Meatstock is finally here! It’s time for Sydney Showground to be transformed into one large, two-day BBQ with some of the best of the best meat-pros heading out to Olympic Park to showcase, compete, and cook. Starting tomorrow, Saturday 13th February, and continuing through the weekend, Meatstock will be a celebration of meats cooked exactly […]