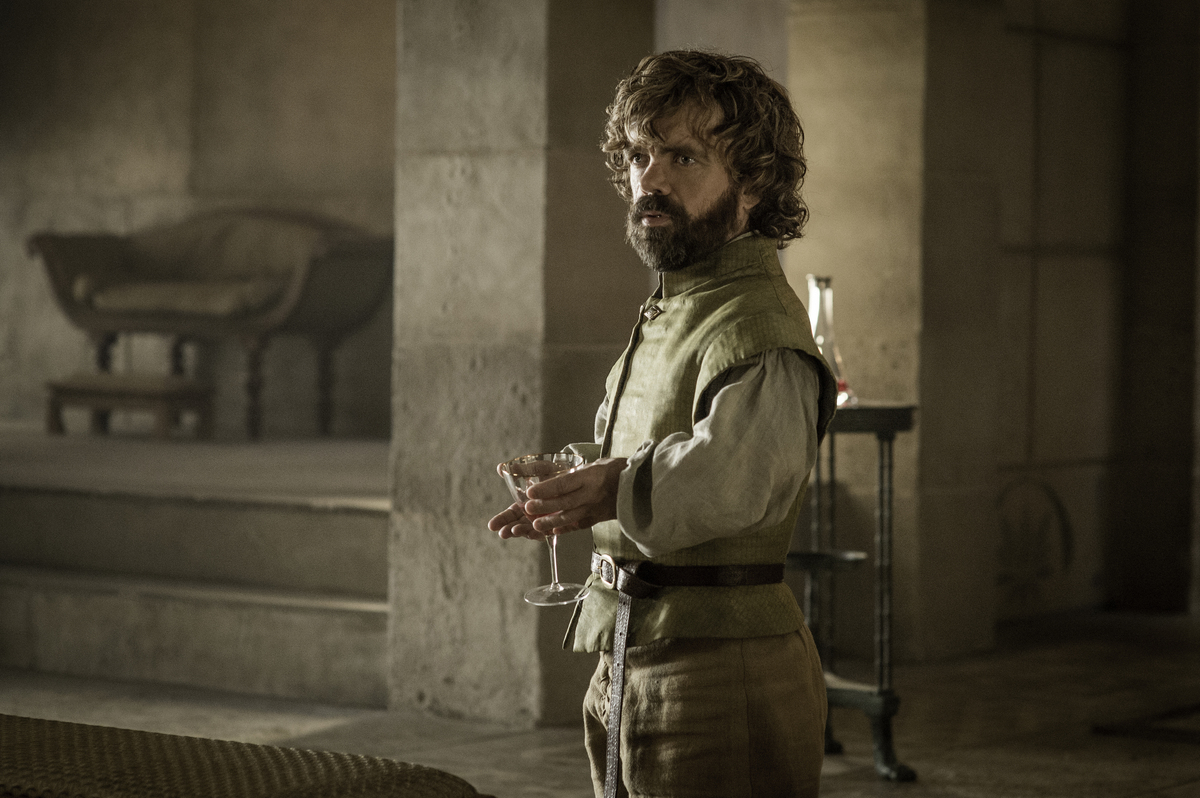 As we wait patiently for season eight of the blockbuster tv series, Game of Thrones, Johnnie Walker in collaboration with HBO have unveiled a limited-edition Scotch Whisky to take the edge off (just in time for Christmas!). You don’t even have to like Game of Thrones to enjoy it, as this Whisky could make even […] 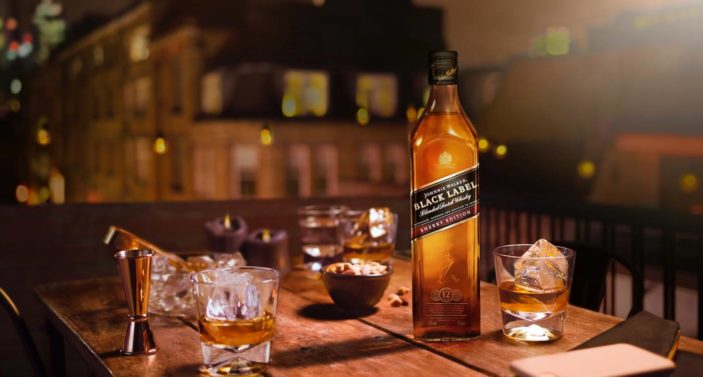 Father’s Day is but a few days away with Sunday 2nd September coming up fast. Got a gift for dad yet? Don’t worry, we’ve got you with a few last minute gift ideas for Aussies to get across, from one of the most beautiful whiskies of the year to a pure shot of adrenaline. We’ve […]

Johnnie Walker Black Label has been re-imagined with the iconic whisky’s latest iteration, a limited edition expression which benefits from part of the blend being matured in former Sherry casks. Officially titled the Black Label Sherry Edition, the whisky was recently launched in the Australian market and has since become one of the more buzzed […]

Johnnie Walker have announced a forthcoming Australian launch for the premium Blue Label Ghost and Rare, the first in a brand-new series of special releases from the whisky giants. The special release series will highlight the use of rare whiskies from “ghost” distilleries that have long since closed, blended with other very rare malt and […]

Though it was released earlier this year, the Johnnie Walker 18 Year Old Blended Scotch Whisky isn’t a new expression by any means. It’s merely a rebranded, renamed and reimagined Johnnie Walker Platinum Label. That choice fits the bottle in with the iconic brand’s other expressions a bit more seamlessly, sporting a stylish design and […]

Good ol’ Johnnie Walker. We can always rely on the iconic blended Scotch Whisky to constantly roll out new and exciting expressions towards the end of the year. They’ve already made waves with the newly relaunched Aged 18 Years and that hype is definitely looking to continue with the imminent arrival of two new experimental […]

This July, The Glenmore Hotel in The Rocks will host its fourth annual Rye July whisky celebration series. It boasts being a series of events for seasoned whisky-lovers and those looking to move up the ranks to a connoisseur. Two events over July are currently planned to tempt you away from those Dry July ambitions […]

Just in time for World Whisky Day (20th May), the prestigious John Walker & Sons series has launched their 2017 private collection in Australia. The high-end series of blended scotch whiskies by Master Blender Jim Beveridge has revealed a limited release of 5,588 individually numbered decanters in this fourth release of an ongoing series that […]

Johnnie Walker’s commitment to ongoing change regularly has given Whisky enthusiasts a few classics over the years to build upon their core range. Never a brand to rest on their laurels, the number 1 Scotch Whisky in the world has this year introduced a new limited edition series which should be rolling out a number […]

Never a brand to rest on their laurels, Johnnie Walker have announced that they will push forward with a number of limited edition releases in the near future with their “Johnnie Walker Blenders’ Batch” range. The acclaimed scotch whisky will use this as a change to offer experimental expressions, lifting the lid on the skill […]

Sunday 4th September brings Father’s Day around for another year, which means you’re pretty much bound by social norms to treat your dad to something special. Only you know how to best spoil the old man to his personal tastes, but just in case you’re thin for inspiration this year, allow us to spark those […]