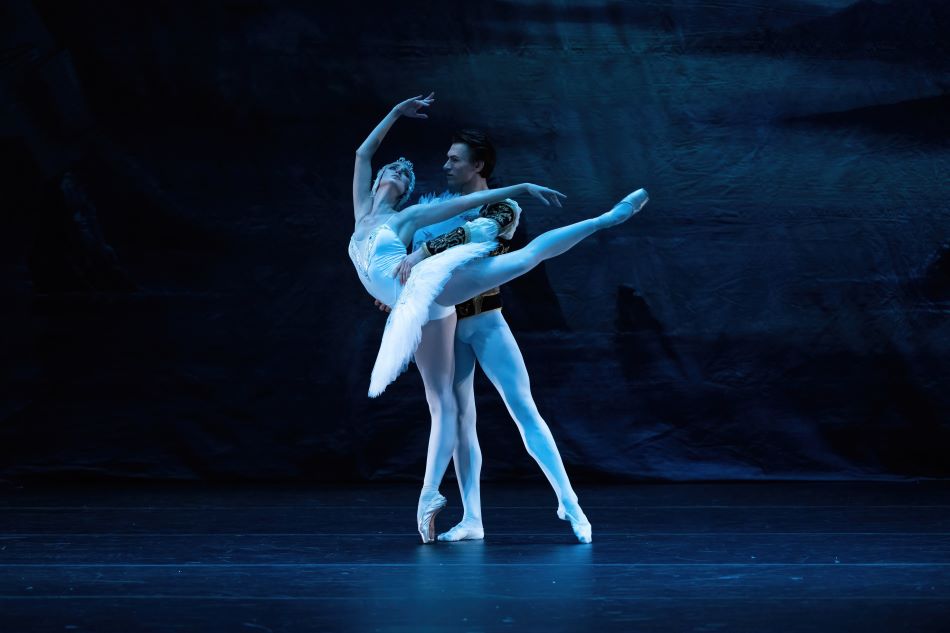 Prepare to witness one of the world’s most beloved ballets, Swan Lake, as performed by the immensely talented United Ukrainian Ballet, which only formed less than six months ago. From the brilliant mind of Pyotr Ilyich Tchaikovsky, reimagined by Elena Glurjidze and assisted by Sara Knight, this captivating production tells a classical tale of good […]

Misty Copeland represents strength, courage and female empowerment, but now the Under Armour athlete and Principal Ballerina can add fashion icon to her bio. Copeland made the journey to Sydney to launch her new collaborative collection with Under Armour which is fashion-forward, transformative and transitional, celebrating her undeniable drive and unmistakable style. Why have you chosen to collaborate with […]

Dance Review: The Australian Ballet bring yet another triple bill masterpiece to audiences with Faster (performances commence in Sydney on April 7)

There is nothing quite like seeing a contemporary ballet reflect the world in which we live in. For such a traditional dance form where discipline is paramount in the execution of movement, to see such fluidity and freedom amidst the dancers is refreshing and forward-thinking. The Australian Ballet‘s Artistic Director David McAllister says this triple […]

It’s not every night you go to the theatre to see a show and arrive at a protest. Well, that’s exactly what we encountered on the opening night of a very politically charged ballet work called The Red Detachment of Women. It’s important to understand why there is a backlash to such a show and perhaps […]